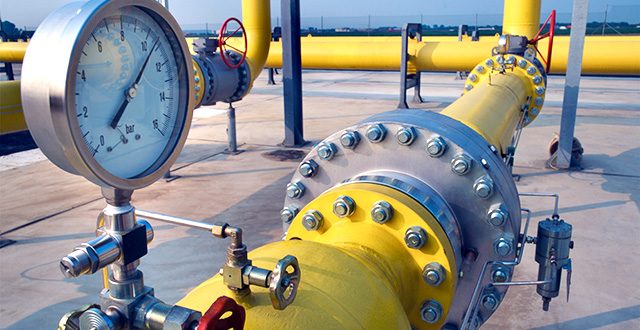 Greek Gov’t to double subsidy for natural gas in April

The state subsidy for the bills of natural gas for households and businesses will double in April when compared to the subsidies in March, the Energy Ministry announced on Tuesday. The subsidy will reach 40 euros per thermal MWh from 20 euros a month earlier.

Environment and Energy Minister Kostas Skrekas has reportedly sent a letter to providers of natural gas to inform them about the government’s decision.

The beneficiaries of the subsidy are all household consumers, which number roughly 540,000, for the total of their monthly consumption and all the commercial and industrial consumers, independent of their size, turnover and number of employees, except electricity producers.

The support measures for the natural gas consumers in April, including DEPA’s discount, will reach 88.74 million euros from 63 million euros in April.

Double a subsidy for households in April? When the majority of private consumers turned off the heating after March 26 the latest. due to improved weather conditions and rising temperatures? Not to mention that some of us turned off the gas heating beginning of January and froze throughout the cold months after we received the gas bill for December.

I can’t help but to agree with main opposition SYRIZA.

[Prime Minister Kyriakos] Mitsotakis, after letting the citizens freeze for six months and pay a second rent for heating, now that the weather is getting warmer and the need for heating is lessening, he is advertising that he is doubling the subsidy for natural gas consumption in April,” SYRIZA-Progressive Alliance said in a statement on Tuesday.

“Mitsotakis should not then wonder at people’s anger. He is not only mocking, he is a political imposter,” the statement added.