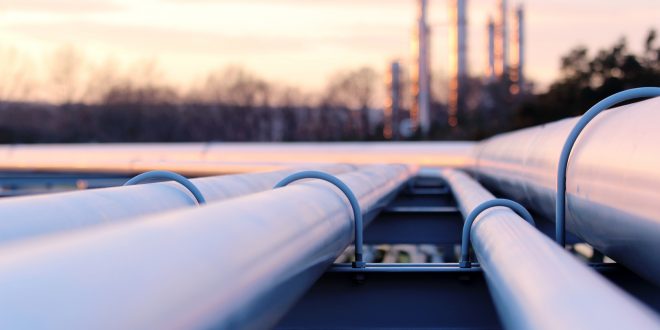 US Under-Secretary of State Victoria Nuland put a tombstone to all scenarios about reviving the EastMed pipeline project as well as other pipelines in eastern Mediterranean Sea. visiting Greece and Cyprus, Nuland clearly expressed the US position that Europe must move away from the gas dependence of Russian gas as soon as possible and that the solution lies on the Liquefied Natural Gas -preferably from the USA, of course.

Stressing that “right now we need the gas,” the Undersecretary said “So we’ve got to use LNG and we’ve got to use electricity connections that we can do more quickly,” and called for the transfer of natural gas via LNG and the participation of Turkey in cooperation with Greece, Israel, Egypt and Cyprus in a wider context.

“The whole neighborhood needs energy and this part of the world can also be an energy engine for Northern Europe. And you see how quickly we have to make that transition away from Russia. Because they’re unreliable suppliers and they’re also an immoral partner as we see,” the US diplomat added.

She also referred to the importance of Alexandroupolis in northern Greece and the military bases used by the US Armed Forces in Greece, both to provide security in the region and for the transfer of military forces to Eastern Europe and Ukraine.

“The fact that we have a completely different, richer, deeper defense relationship with Greece than we had just a few years ago has changed not only what we can and are able to do together, but Greece’s ability to become a security provider throughout Southeastern Europe. Without that relationship we wouldn’t have been able to get more security support to Ukraine, literally within two days of Zelenskyy’s request,” she concluded.

During her visit in Cyprus, Nuland reiterated the US positions and said after a meeting with the President of the Republic, Nicos Anastasiadis.

Speaking to reporters and asked about the EastMed pipeline, she argued for one more time that “the idea here is to build a very long pipeline in very deep water in about 10 years and we think that is very expensive, not economically viable and it will take a long time.”
The USA had clearly stated its objection to the EastMed and withdrew support to the project in early January, before the Russian invasion to Ukraine. However, at least in Greece scenarios that the project would revive due to the European needs circulated recently.