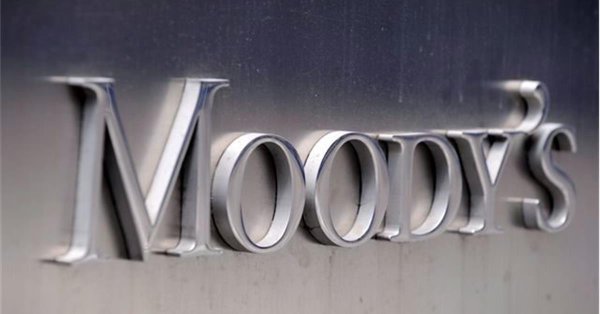 The Russian invasion of Ukraine will weigh on Greece’s growth rate, have a major impact on inflation, shrink disposable incomes and render the country’s 2022 tourism prospects less rosy, according to a new report by Moody’s Analytics.

Deputy Director Michael Grammatikopoulos notes that the military conflict has led Moody’s to a 0.8 percentage-point reduction of the growth projection to 4.5% for 2022, according to the baselines scenario, while inflation this year will come to a historic high of 7.7% before easing to 3% in 2023.

The length and extent of the energy shocks are having a strong impact on prices across the economy, he adds, so combined with the rise in global rates of food commodities, the inflation rate will top 8% in the second and third quarter.

Moody’s projects that although Greek tourism exceeded expectations in 2021, it will run into major challenges this year due to global inflationary pressures and the war in Ukraine. It said about a quarter of the GDP slowdown the war has led to is due to the absence of Russian tourists from Greece, translating into the loss of €400 million in revenues for the entire year. [kathimerini]