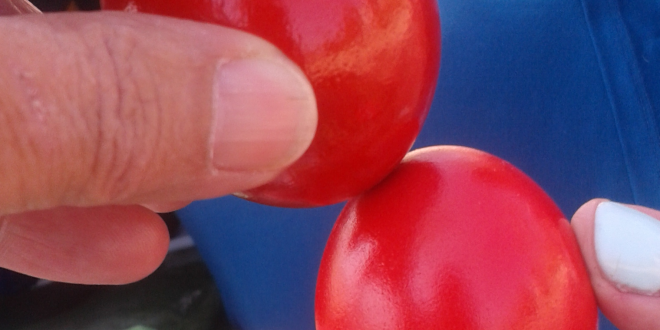 With their cholesterol at the usual Easter-high levels thousands of Greeks returned home after a long an relaxing weekend in the countryside or the islands a mass exodus after two years of lockdown and movement restrictions. Ferries and ships docked at full capacity at the ports, intercity buses, airplanes and trains transported thousands to their homes.

Highways were jammed on Easter Monday evening and so are some on early Tuesday.

From Komotini in the North-East to Crete in the South and from the East to the West, local Easter customs unfolded in full glory and joy, song and dance. 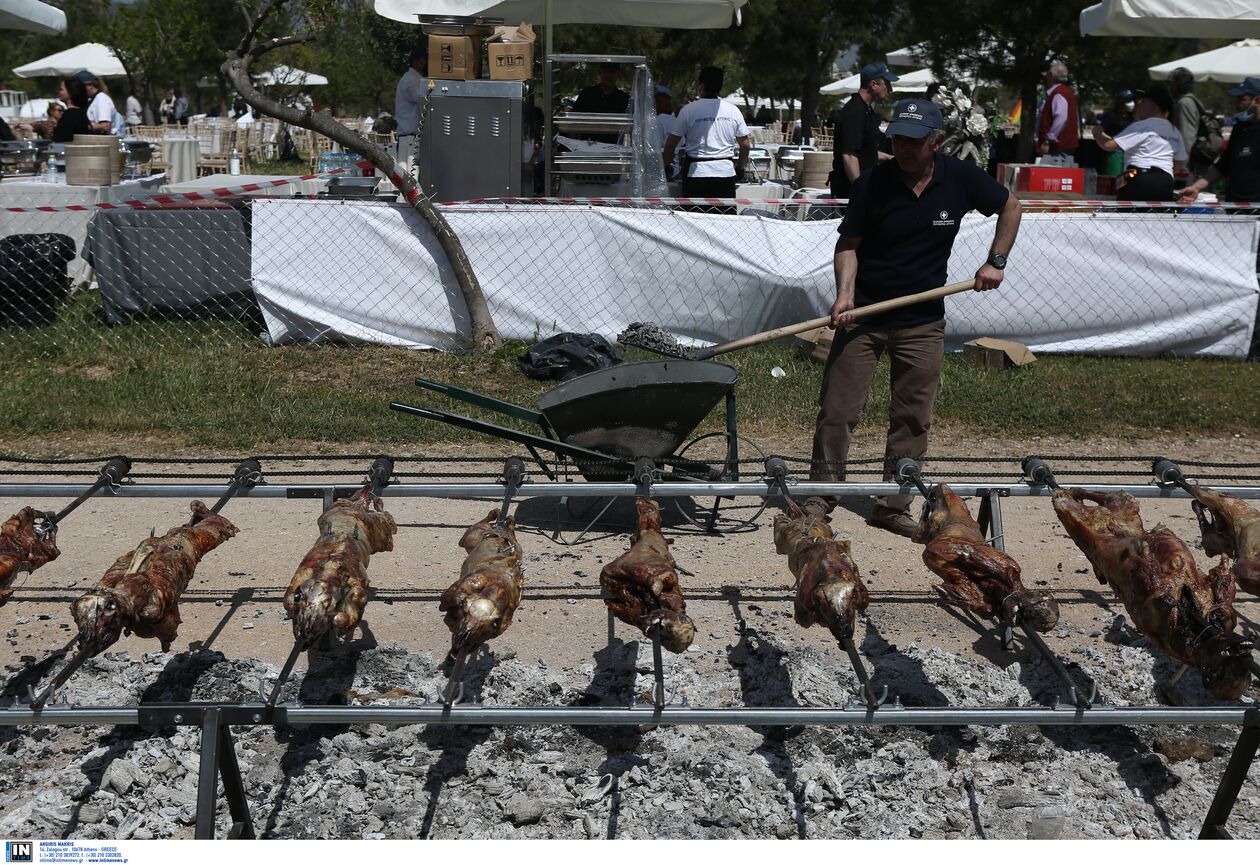 On the island of Corfu, the tradition of throwing pots from windows and balconies took place in front of thousands of cheering people.

Gathering around the Easter table

At Holy Saturday midnight, Greeks received the Holy Fire in the churches and went home for the first normal meal after the long Lent. Cracking red Easter eggs was the highlight of the Resurrection night. 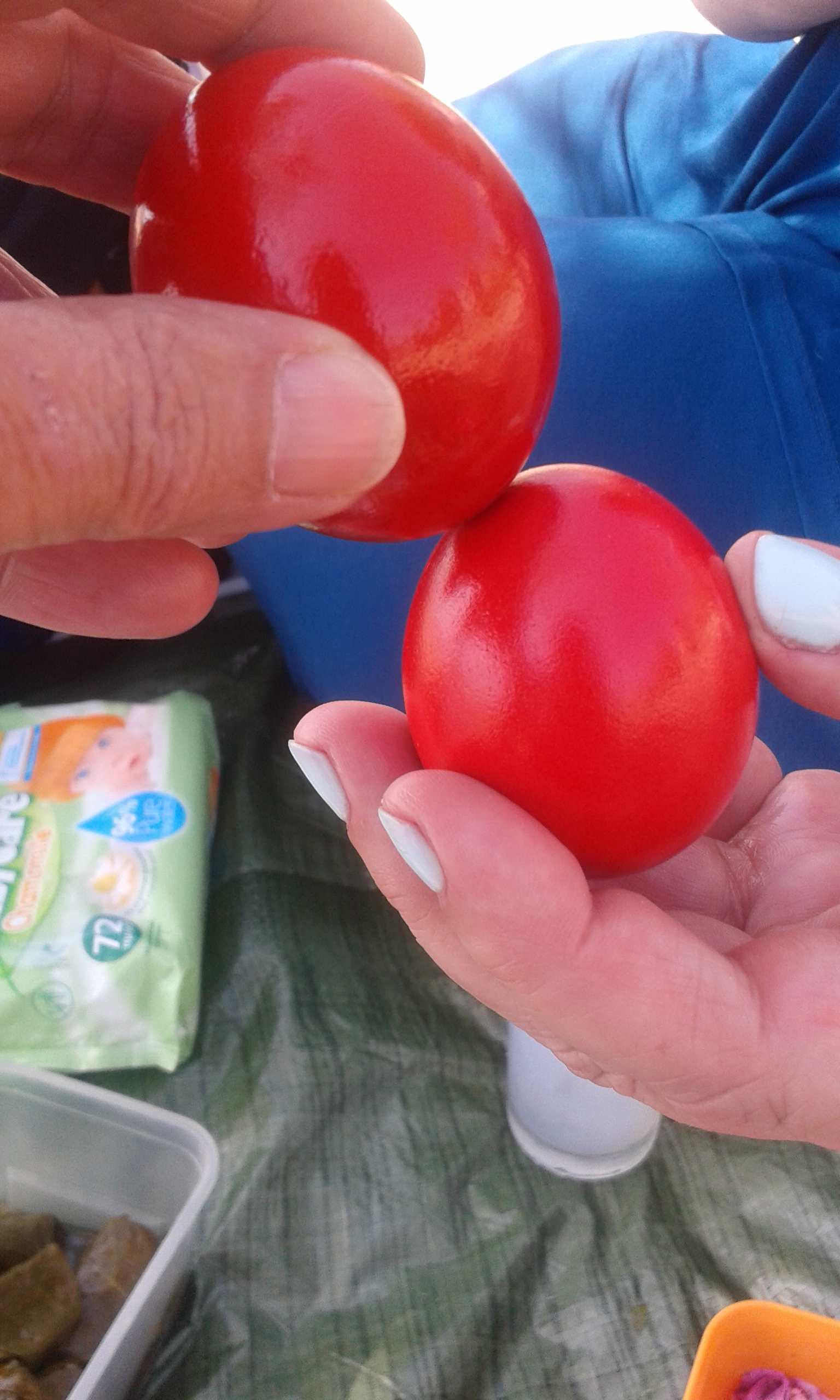 On Easter Sunday, lamb and kokoretsi were put on fire as early as 6 o’ clock in the morning and the fun went on until late in the evening. 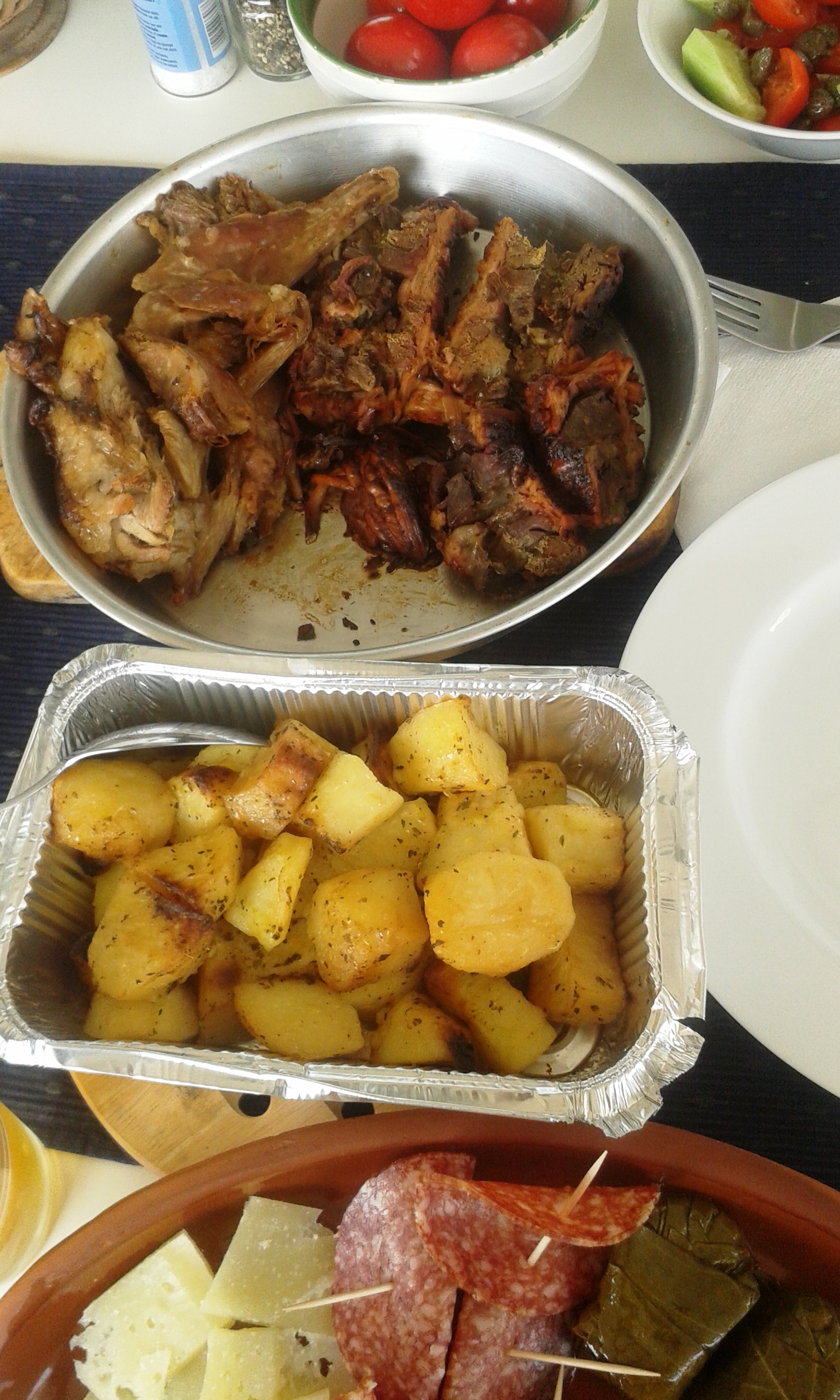 Next to the guest of honor, the Lamb, also sausages and pancettas were put on the fire and small mezes and stuffed wine leaves were offered until the roast was ready with its crispy skin. Salads, red Easter eggs, savory pies, ouzo, beer and wine, and several sweets, some directly from the fridge, rounded up the festive meal. 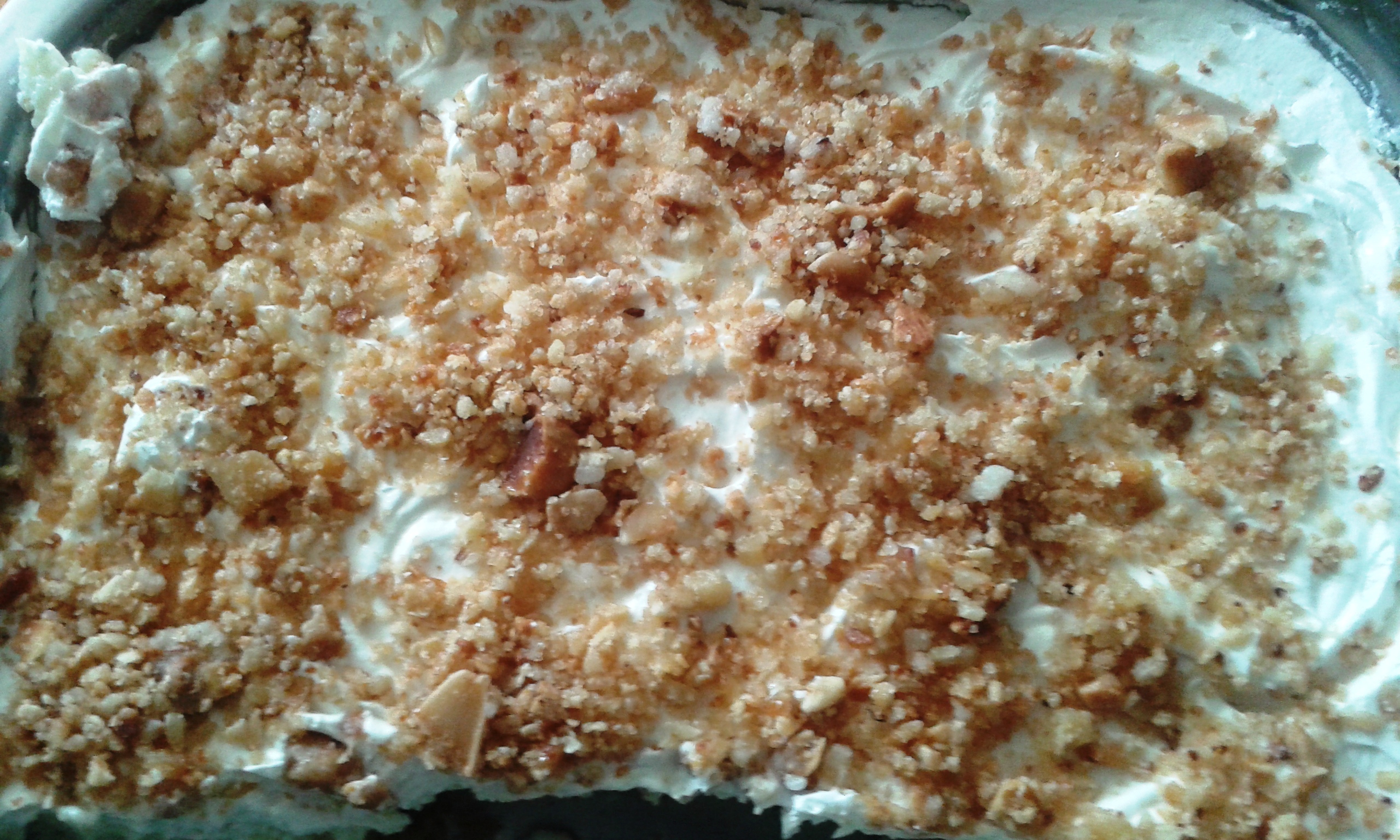 Soda water was consumed in large portions at the end of the day… some promised to go on a diet right the next day. Or the day after… as the festivities continued also on Easter Monday.

Favorite destinations were full at 90%, the Tourism Minister said, giving hope for the tourism season in the months to come.

The usual pessimists wonder about the course of the pandemic after the weekend when families met with elderly again after a long time, people crowded in churches and kisses were exchanged without masks.

Some scientists warn that infections de-escalation will be postponed due to the Easter holidays.