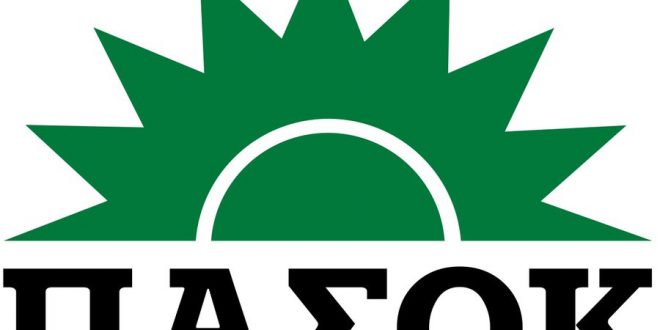 Over 170,000 members of Movement for Change (KINAL) voted on Sunday that the socialist party changes its name to PASOK and the “sun” becomes again the logo symbol of the party that ruled the country for good 40 years and went under due to the Greek debt crisis. 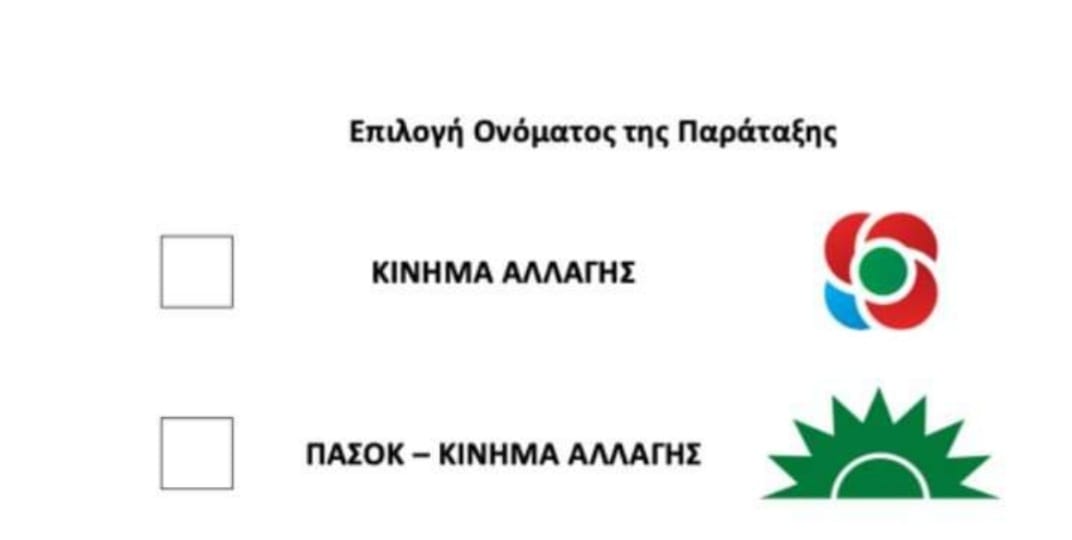 The new name of KINAL will now be “PASOK-KINAL.”

“Our symbol, the sun, is back,” said party chairman Nikos Androulakis.

The symbol is back “together with the memories of a historical faction, which was identified with the struggles of our people for democracy, social justice and national dignity,” he added.

From PASOK to KINAL and

KINAL was founded in March 2018 as a political alliance of PASOK and other small center-left parties, in an effort to get rid of its past affiliated with the Greek debt crisis  and the party debts. KINAL got also a new tax number and repayment of the debts were kind of put on the shelf.

Formerly one of the largest left-wing parties in Greek politics, PASOK lost much of its popular support as a result of the Greek debt crisis. When the crisis begun, PASOK was the ruling party with George Papandreou as Prime Minister and he was responsible for negotiating the first Greek bailout package with the European troika which necessitated harsh austerity measures.

At the 2019 elections, KINAL received 8.1% of the votes and has 22 seats in the Greek Parliament.

Now PASOK is back with its green rising sun, minus the old debts.

Its supporters, who are famous for their opportunism and have moved left to SYRIZA in 2015 and right to New Democracy in 2019, may return to the party if they believe that new-old PASOK will have chances to form a government in the next elections in 6 or 12 months.