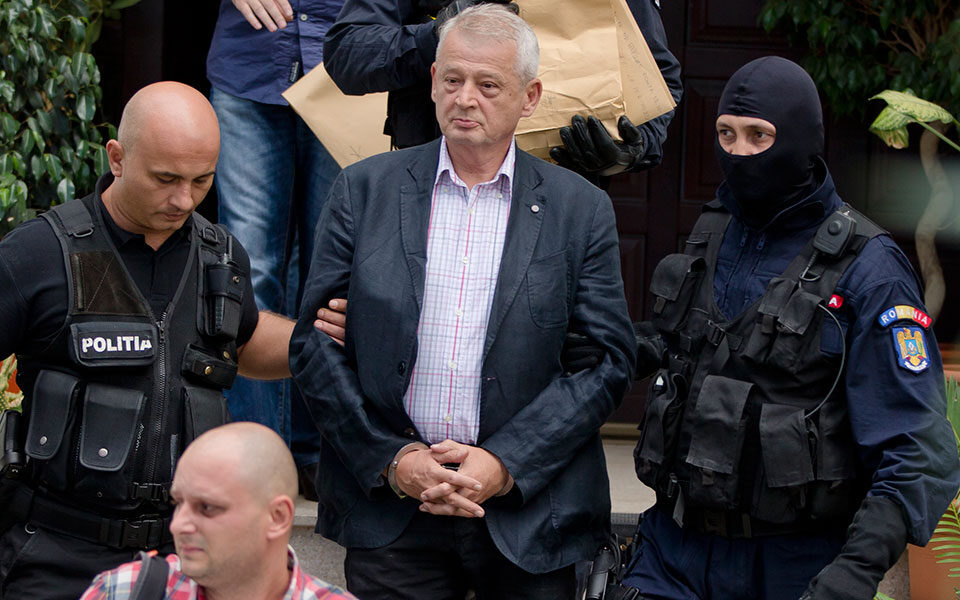 The former mayor of Bucharest convicted of corruption has been arrested in Athens on an international warrant. Sorin Oprescu, 70, who served as mayor in the Romanian capital from 2008 and 2015, was found guilty by the Romanian courts of bribery, setting up a criminal organization and abuse of power.

Last Friday, the Bucharest Court of Appeal sentenced Oprescu to10 years and 8 months in jail for corruption.

According to Romanian media, he left the country some two weeks ago, before the court ruling.

In 2015, Oprescu was accused of receiving €25,000 from the former director of Bucharest’s cemetery authority.

When significant sums of money were later found in searches of his home, he was unable to prove where the cash had come from.

Details about the circumstances on Oprescu’s arrest in Athens are not known.

[kathimerini, and other Greek media]