Greece and the United Kingdom have agreed to hold formal talks on the possible return of the Parthenon Marbles to the country of their origin, the UNESCO announced in a report on Tuesday.

On the eve of International Museum Day, celebrated on May 18, UNESCO made the surprise announcement that Greece and the United Kingdom had at last agreed to formal talks around a potential return of the ancient sculptures, which were deposited in the British Museum more than 200 years ago.

The potential reunification of the Parthenon marbles was announced by the Intergovernmental Committee for Promoting the Return of Cultural Property to its Countries of Origin or its Restitution in case of Illicit Appropriation, or ICPRCP, which opened its 23rd session in Paris this week.

According to the UNESCO announcement, the meeting, offered on April 29 by the U.K., has been accepted by Greece and will be arranged “in due course.”

This news comes as Greece has recently ramped up its efforts to push for the repatriation of the Parthenon Marbles from the British Museum, where they are currently on display.

Greek Prime Minister, Kyriakos Mitsotakis, raised the issue of the sculptures during a meeting with his British counterpart, Boris Johnson, in London last November.

In response, Johnson reiterated the formal position of the UK government which is that the sculptures are owned by the British Museum, which operates under a board of trustees independent from government oversight. 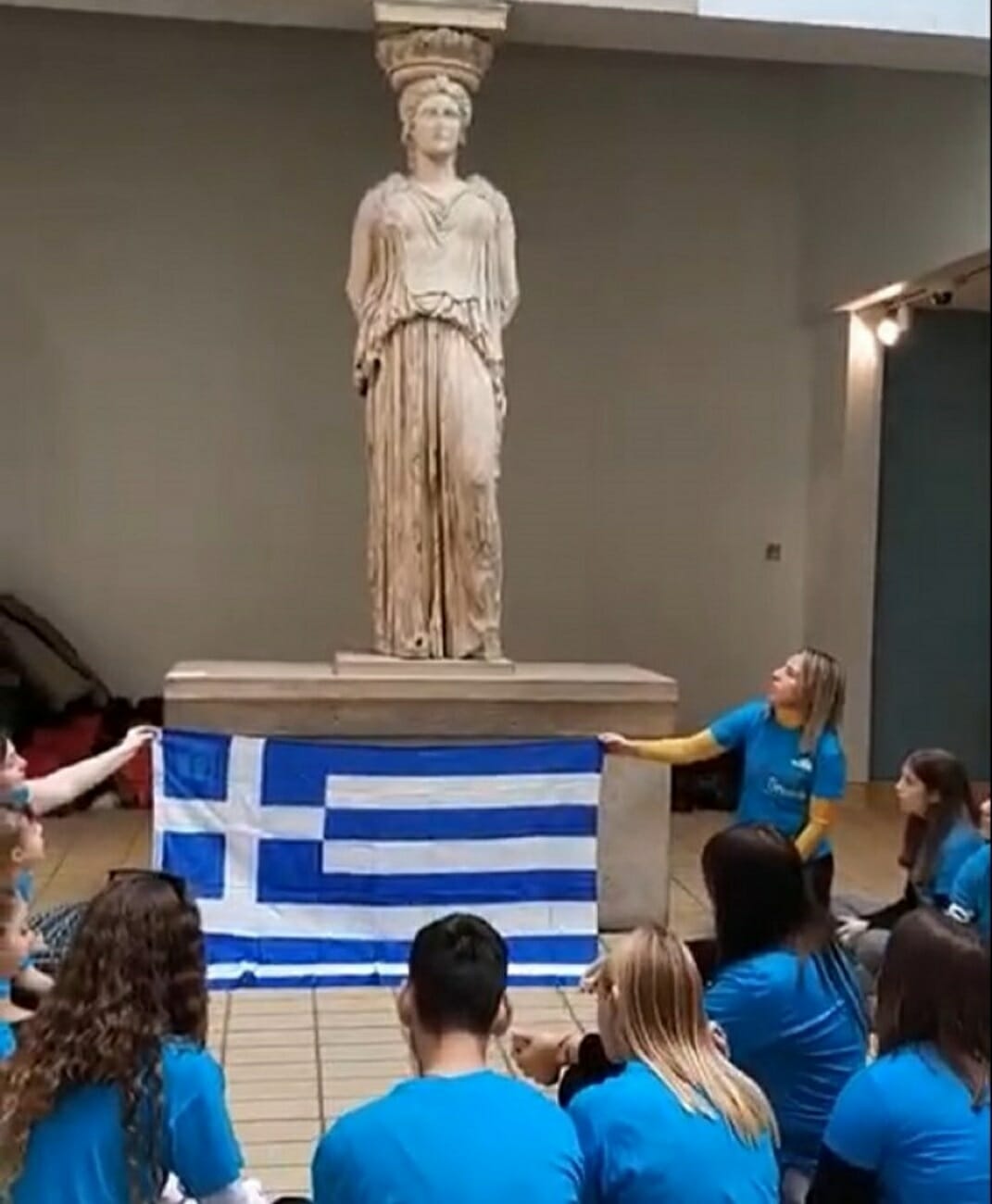 The sculptures—made between 447 B.C.E. and 432 B.C.E.—consist of a frieze that depicts the procession of a Panathenaic festival commemorating the birthday of the Greek goddess Athena, alongside a number of metopes and figures from the temple’s pediments. In total, the British Museum owns 15 metopes, 17 pedimental figures, and a 247-foot section of the original frieze, all of which the institution maintains were acquired legally during a time in which Greece was under Ottoman rule.

Greece’s efforts to repatriate the objects has been ongoing since 1983, but in recent years efforts have ramped up.

Since then, a number of proposals for the return of the Parthenon Marbles to Greece have been made, including one by actor and Philhellene, Stephen Fry.

Fry has suggested 3D-printed replicas made of Pentelic marble could be given to the British Museum, while computer-generated artificial reality will be used to show visitors how the genuine pieces were returned to Athens.

There has been no word yet on whether proposals such as this will be discussed at the formal meeting. (Read more on artnet news.)

On Greece’s efforts to have the Parthenon Marbles return read here.