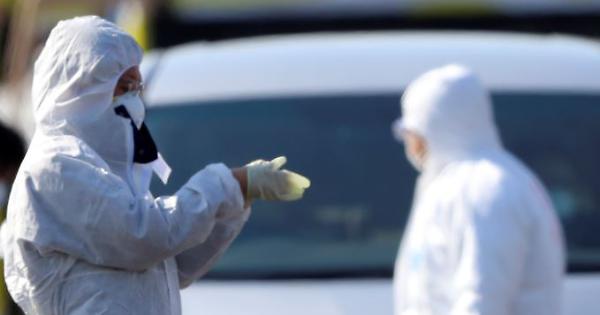 May 25, 2022 Very Mix Comments Off on “Only one leprosy case in Greece,” says National Health Care Org EODY 444 Views

Greece’s National Public Health Care Organization EODY announced on Wednesday that there is only one case of leprosy in the country and this is the case of the 65-year-old woman who is currently being treated at the university hospital of Rio by Patras in Peloponnese  – as KTG reported yesterday. hospital.

The patient is in good condition, EODY said in its statement.

It stressed that there is currently an active surveillance of her contacts underway, in case they develop any symptoms of the infectious disease.

The Health Care organization noted that similar cases have appeared in the country in the past and that they have been successfully treated.

EODY’s announcement noted that the Hansen disease is caused by slow-growing bacteria called Mycobacterium leprae. It can affect the nerves, skin, eyes, and lining of the nose (nasal mucosa).

With early diagnosis and treatment, the disease can be cured with antibiotics.

The diseases is not very contagious and the patients undergoing treatment are in able to continue their normal activities.

EODY statement comes four days after a professor at Attikon hospital in Athens told media that a leprosy case was being treated in that hospital and just one day after media reported of two cases of the disease in the country.