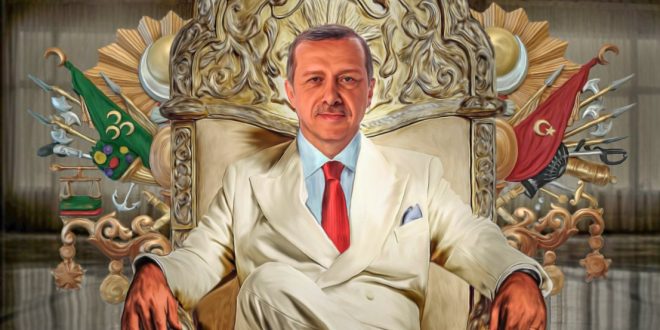 Turkish President Recep Tayyip Erdogan is under pressure, in his own country due to an inflation that has gone out of control. What does he do? He “sells” to his countrymen expansionist rhetoric and targets Greek and Arab territories for the sake of collapsed Ottoman Empire, a year but a century ago.

He stirs up conflicts not only with neighbor Greece but also with Sweden and Finland due to their NATO bid, other European and “Western” countries for allegedly not fulfilling their promises to Turkey.

Erdogan whose megalomania pushes him to want to be celebrated in history books as the first “Neo-Ottoman Sultan” laments again and again the collapse of the Ottoman Empire and capitulation treaties “99 years ago.”

Addressing a closed session of his AKP party on Sunday, Erdogan appeared foolishly believing that all he needs to do to restore part of the Ottoman Empire, secure Turkey’s borders, to defend the national interests “from Greece,” and to “expose the hypocrisy of Turkey’s NATO allies” is to revive the so-called Turkish National Pact of 1920 and to change the Treaty of Lausanne of 1923.

He reportedly stressed that he would continue to pursue “honorable” policies and stand against the oppressors and stand with the oppressed regardless of the cost.

“Abroad, we will continue to pursue our policies by always preserving our honorable stance wherever there is an oppressed person from Syria to Iraq, from Libya to Karabakh, from the Balkans to Africa, from the Black Sea to the Mediterranean,” he added.

The National Pact, the Misak-ı Millî, is the set of six decisions made by the last term of the Ottoman Parliament. Parliament met on 28 January 1920 and published their decisions on 12 February 1920. 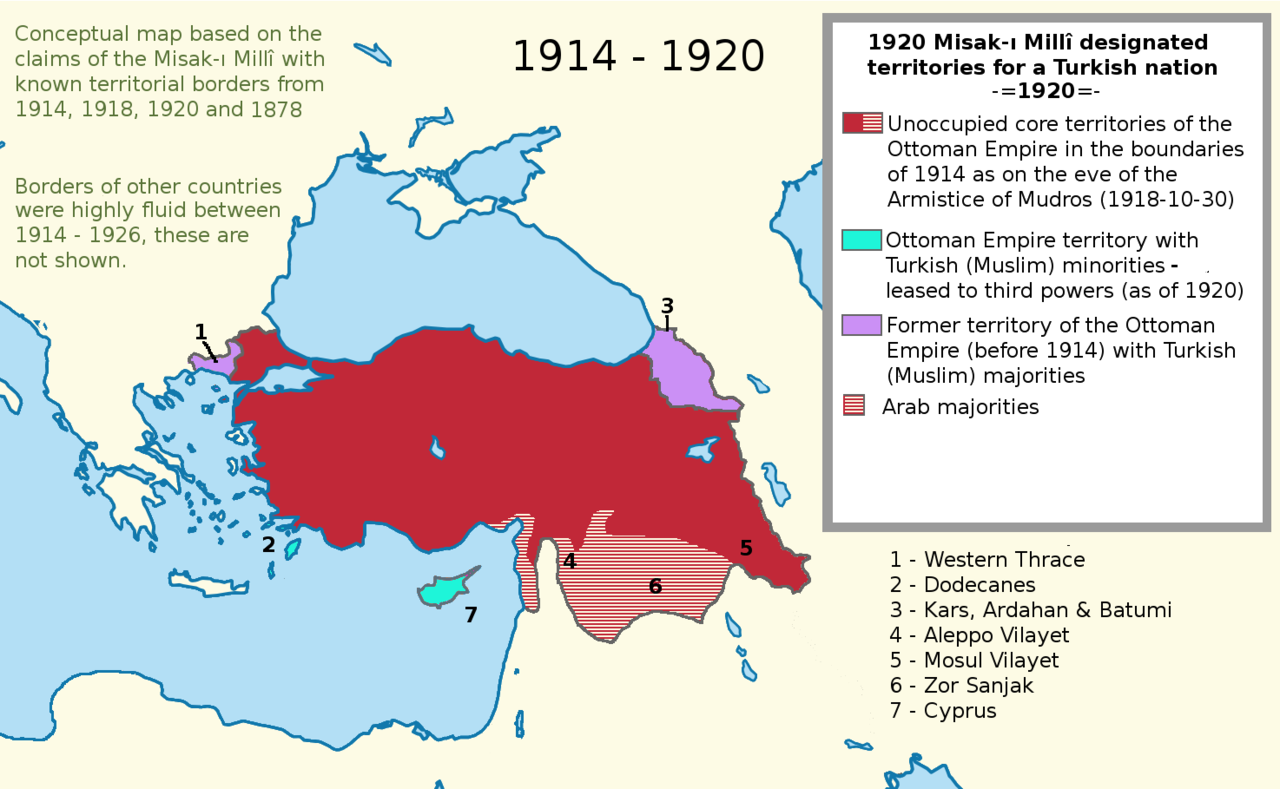 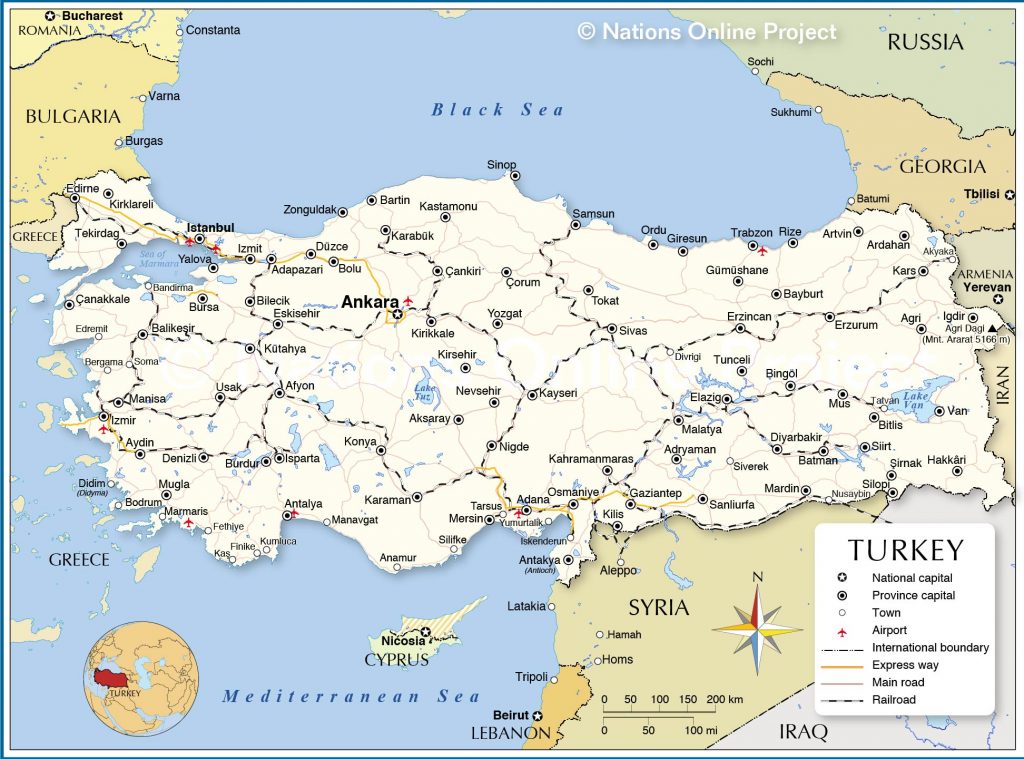 The six decisions of the Misak-ı Millî taken by the late Ottoman Parliament were later used as the basis for the claims of the Grand National Assembly in the Treaty of Kars and of the new Republic of Turkey in the Treaty of Lausanne that set the borders of the modern Turkey.

Yet, these decisions worried the occupying Allies, resulting in the Occupation of Constantinople by the British, French and Italian troops on 16 March 1920. Turkish nationalists still claim these borders are the legitimate borders of Turkey.

As for the Lausanne Treaty signed in July 1923 by Turkey on one side and the Allies (Great Britain, France, Italy, Greece, Romania and the Kingdom of Serbs, Croats, and Slovenes (Yugoslavia) on the other side.

But now he wants these “lost territories,” as he claims, back.

“Obviously, those three issues will be at the top of Turkey’s political agenda this summer – and, possibly, until the 2023 election,” note some Turkish media like dailysabah.

Point is whether he is serious to grab Greek islands or just fires “shots” for his own political futures, fact is that this aggressive rhetoric against Greece is supported by mass media in Turkey and it may not be far until Turkish people are convinced that “indeed Greece occupies Turkish islands.”

PS Before, we Greeks, start claiming the Empire of Alexander the Great, annulling all “treaties” signed here and there, Erdogan may come up with a claim to gain back Monglolia…  and leave the rest of the world in peace.
As founder of modern Turkey Mustafa Kemal Ataturk, said: Peace at Home, Peace in the World.