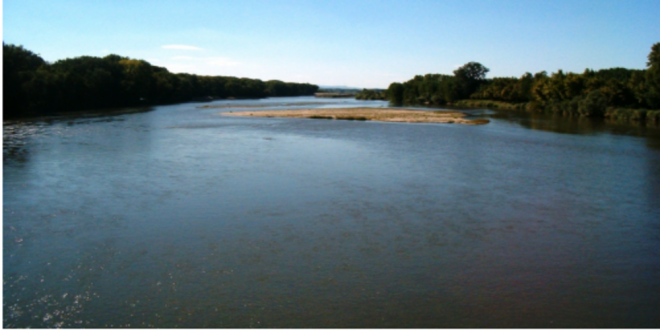 Five human traffickers were arrested over the last two days and at least 20 migrants were prevented from entering the country at the Greek-Turkish border region of Evros, the Alexandroupolis and Orestiada police directorates in northern Greece said on Wednesday.

The arrests were carried out in two separate instances, with the first three traffickers arrested at the Alexandroupolis national highway carrying in their car three migrants who had entered Greece illegally.

In the second incident, border police arrested another two traffickers near Evros River who were transporting on their dingy three migrants who did not have the necessary travel documents. This incident prevented the illegal entry of another 20 migrants who were on standby to cross over to Greece from the Turkish side, police noted.

Of the human traffickers, one was a Greek national and the rest foreigners.