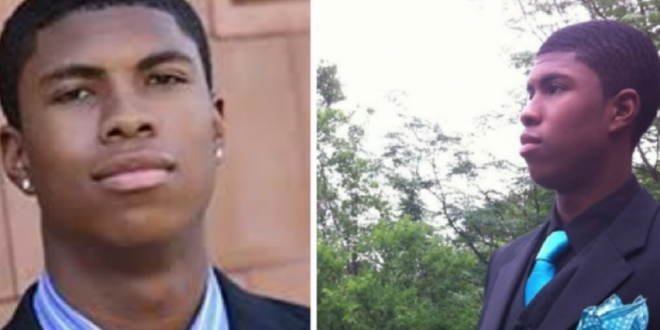 Six people charged with the beating death of US citizen Bakari Henderson at Laganas on the island of Zakynthos in July 2017 were found guilty by a second-level court on Friday.

22-year old student Bakari Henderson was beaten and stabbed to death, while on vacation on Zakynthos

Lawyer Christos Kaklamanis, who represented Bakari’s family, said his family “will request, when that becomes feasible, that the Supreme Court revokes the decision,” said of Greece’s highest court.

The defendants’ lawyers – Alexis Kougias, Agamemnon Tatsis, and Athanassios Tartis – said they were satisfied with the verdict.

The retrial at second level occurred after an appeals court prosecutor appealed against the first verdict issued by a Patras court in 2018.