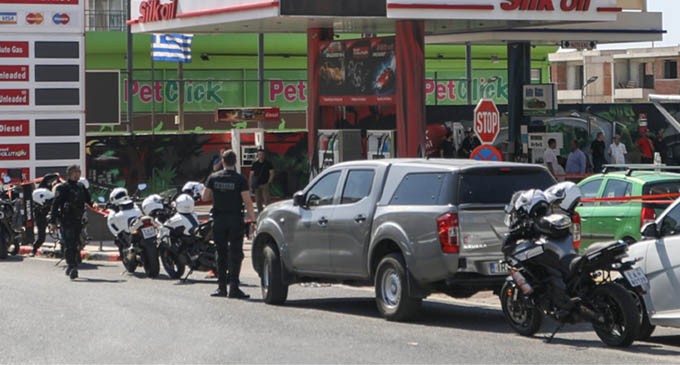 The owner of a gas station in Gerakas, North-East Athens, was gunned down in a mafia-style execution with Kalashnikov weapons early Saturday morning.

The 38-year-old victim arrived with a bulletproof BMW at his gas station on Marathonas avenue around 8 o’clock in the morning.

When he got out of the car, a white van drove by, two to three men came out and started to shoot at him, while most likely a fourth one, the driver, stayed in the van, media reported. 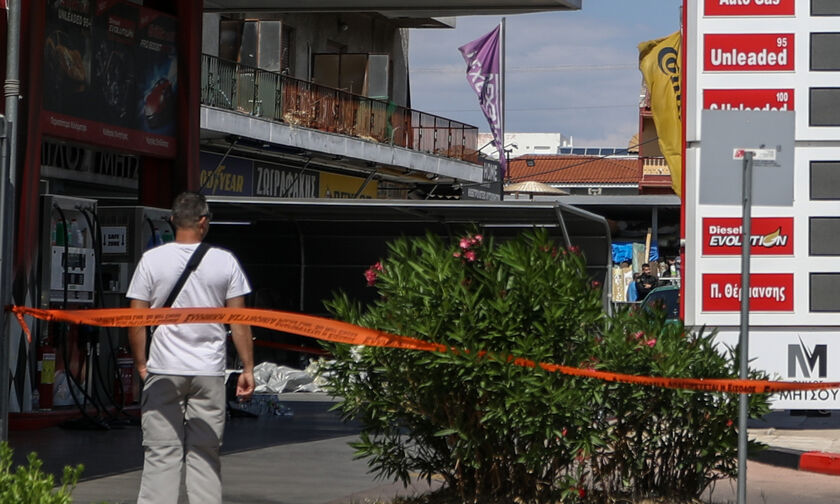 The victim died on the spot, police reportedly found at least 20 bullet shells at the crime scene.

The CCTV cameras of the gas station were reportedly out of order.

The van was captured, however, by another CCTV as it was leaving the murder scene.

Short time later, the white van with the weapons inside was set on fire on a land-road a few kilometers away. A local called the Fire Service that informed the police. 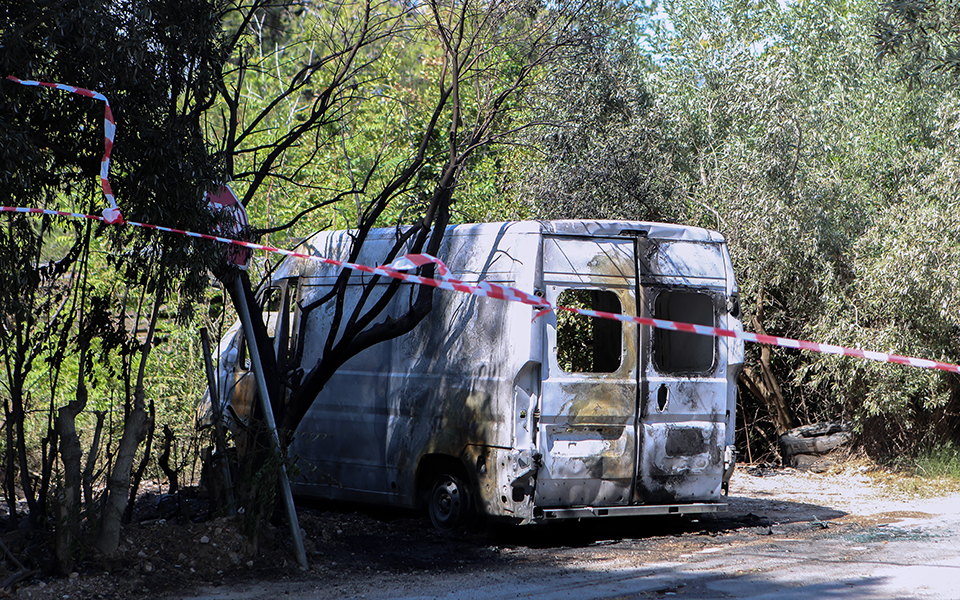 It is suggested that the perpetrators escaped with motorcycles.

Police have launched an investigation.

In a written statement distributed to media, the victim’s father that his son was murdered because he refused to pay “protection money” to criminals dealing with fuel trafficking. The father, also a businessman in the fuel sector, claimed, among others, that “dirty cops know who give orders for score settling and who are in charge of organized crime.”

Media reported that the victim was known to the Greek Police Department dealing with cases of “extortion.”