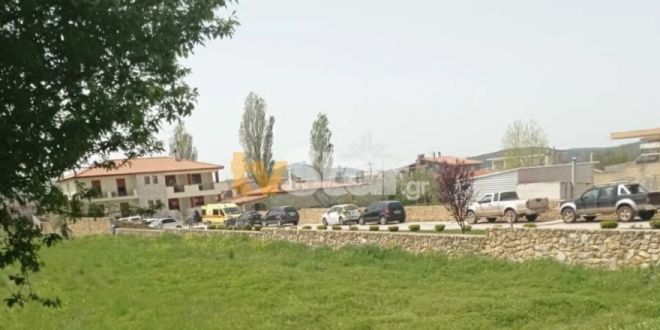 Greek mafia boss and notorious criminal Giannis Skaftouros was gunned down by two assailants while he was enjoying Easter Monday with relatives and friends in his summer house in the regional unit of Viotia.

The man who was known as one of the bosses of the Greek Mafia and his nickname was “Uncle Joe” was immediately dead, while his daughter and a male in-law were injured. The assassination took place in front of his grandchildren. 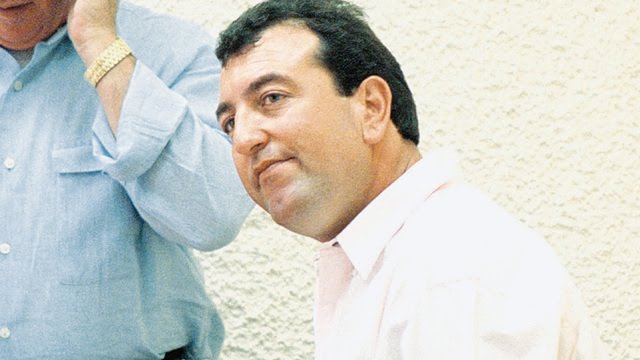 55-year-old Skaftouros was killed with Kalashnikov rifles by two assailants who had come to the remote holiday home on motorbikes.

According to witnesses, it was two motorbikes that approached the house in Skourta village early Monday afternoon, while a third one was seen in the area as well.

Skaftouros’ daughter, 22, and his son’s father-in-law, 45, suffered not-life threatening injuries and were transferred to hospital where they remain also on Tuesday

The victim was released from prison three years ago, where he was serving a 6-year-long sentence for being a member of a criminal gang, state broadcaster ERT reported.

Skaftouros had often tangled with law enforcement agencies, having reportedly committed serious crimes, such as involvement in homicide, in the 2009 abduction of shipping magnate Pericles Panagopoulos, extortion, gang activities and arson.

Media report that Skaftouros’ killers took advantage of his letting down his guard over the Easter holiday. He had always feared he would be targeted by other criminals and severely limited his movements. Whenever he went outside, he was with bodyguards. He made an exception for this Easter, going to his home in his ancestral village to celebrate with his mother and a small circle of relatives, letting his guard down. Very few people knew he would be in the village Skourta.

According to witnesses, two of the four men got off the bikes. Wearing their helmets, they entered the yard where about 10 people were dining, including Skaftouros and fired off numerous times.

Police has found found 15 bullet shells fired from AK-47s, but also a bullet from a 9mm pistol. 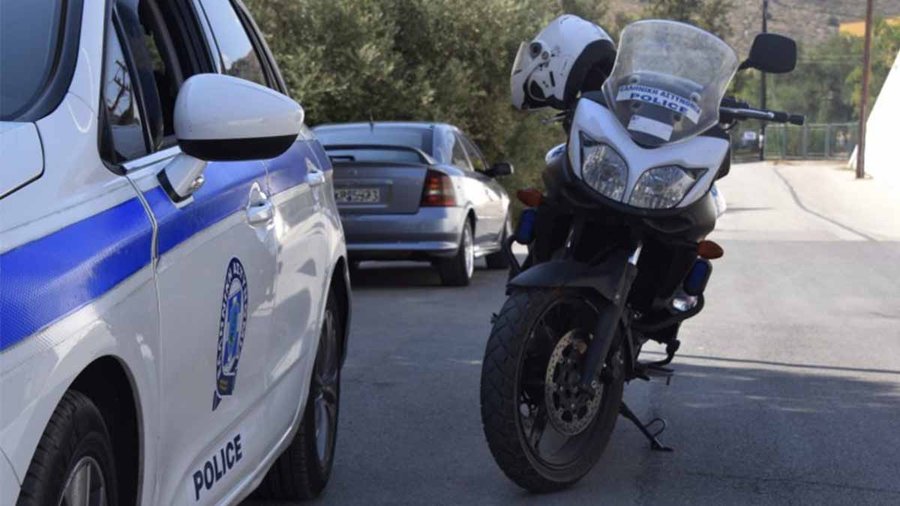 Authorities see a “death contract” in the attack and Skaftouros the last name on the list of “Greek mafia” leaders killed in the last years.
He is reportedly the 25th victim of the war between rival gangs.
Police has launched a manhunt, however, so far, only a motorcycle allegedly involved in the crime was found. The motorcycle broke down as the assailants fled, they tried to seize a farmer’s car accidentally driving by.