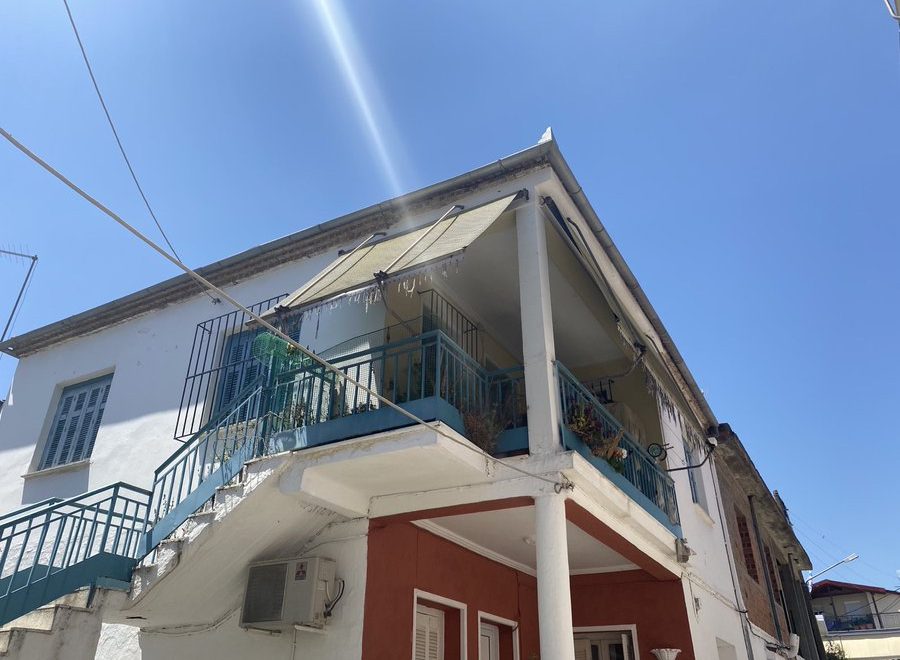 The death of a 76-year-old woman revealed the tragic life of her daughter: the 51-year-old woman was kept at home and was not allowed to leave it since she was 9 years old, a pupil of the 3rd grade. A whole life, a total of 42 years.

According to media reports, the mother. a pensioner, was found lying dead on the entrance stairs of her home, after she had returned from shopping last Saturday.
The relative who found the mother called the police.

Questioning the 51-year-old daughter about the circumstances that may have led to her mothers’ death, police reportedly learned that the woman has not left the house since she was 9 years old.

Relatives and neighbors seem to knew that the woman spent most of her life isolated from the outside world.

The family home is located central in the city of Larisa, central Greece, a relative lives on the basement. Iron railings have been installed outside one window and the entrance. 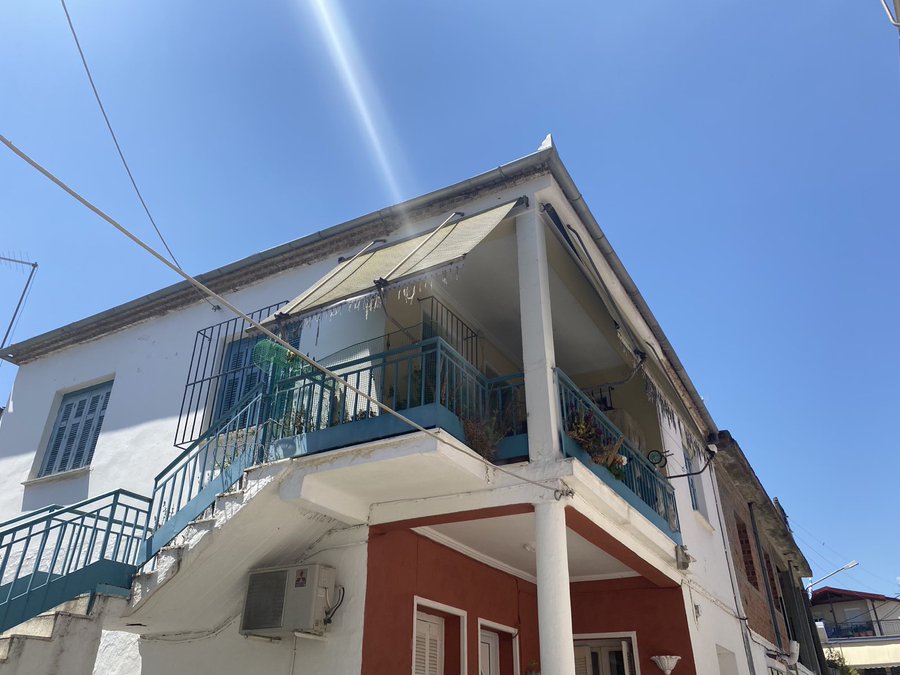 Police revelation prompted an investigation into the situation of her daughter and the mobilization of the social services of the Municipality.

At the same time, an autopsy revealed that the mother had died of pathological causes and she was not a victim of a crime.

No official reason for this living circumstances for the now middle-aged woman have been made public. However,  some municipality officials of Larissa told media that the woman was suffering from autism.

The daughter’s aunt who lives in the basement of the two-story house has reportedly said that she knew about the “imprisonment” and had many times argued with the mother about it. The father had died 20 years ago.

Speaking to local media onlarissa.gr, the relative said further that together with a neighbor had denounced the case to police.

“But even if police officers came, they showed no further interest,” the relative added.

The 51-year-old woman appears to be fully aware of her situation, but will be questioned by social services and a mental health professional so her condition can be properly assessed and her future living arrangements organized.

“The home was tidy, the family had financial resources, and the child who was facing some issues was protected,” the deputy mayor of Larissa in charge of social services told media.

“What we want to clarify is whether this incarceration of the child was violent or intentional. In the place where they lived there is a strong neighborhood that knew what was happening, such an incident is not hidden. The child was definitely monitored by doctors and it would definitely have visited some health facilities,” the official added.

He stressed that “schools at the time this child was growing up were more or less rejecting people with such problems. There were no special schools before 1984 when they slowly started in the big cities.then after 1984 and slowly began to appear timidly in the big cities.”

What is certain is that this woman belongs to the range of people who need some support.

PS No words. Greek province is keeping its secrets well…