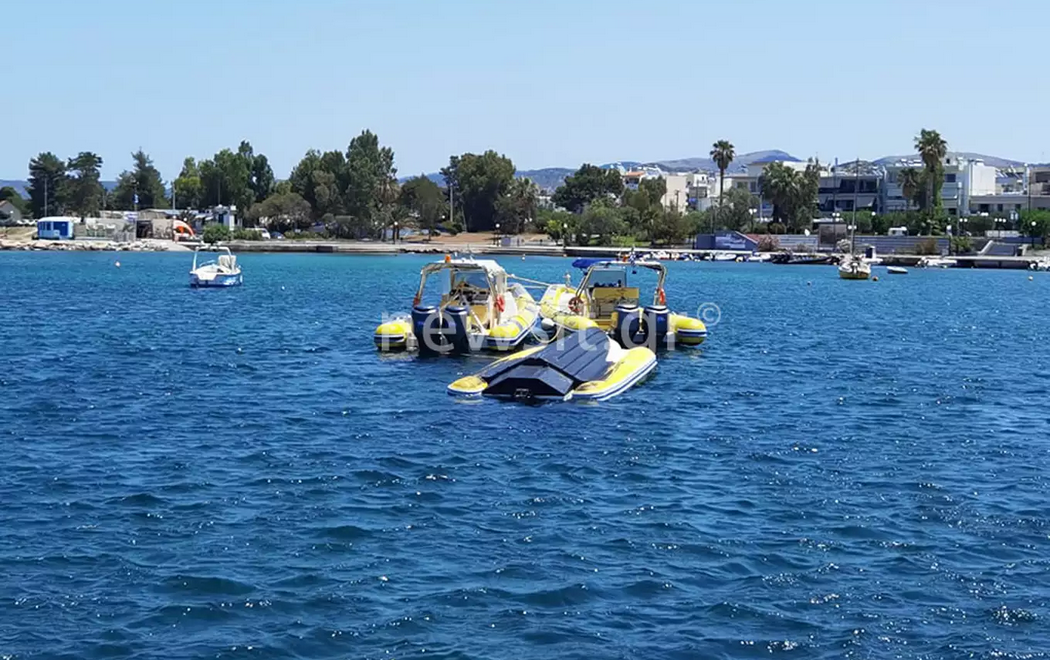 One person was slightly injured as 8 people found themselves in the water, when two speedboats collided during the shooting of “My Big Fat Greek Wedding 3.”and one of them capsized.

The accident occurred around 10 o’ clock Friday morning, in the sea area off ​​Palaia Fokia in south-east Attica.

According to state broadcaster ERT, the two speedboats were sailing on a parallel course for a specific scene of the film.

Onboard of the two speedboats were a total of 16 actors, extras, cameramen and sound technicians, Greek and foreign nationals. 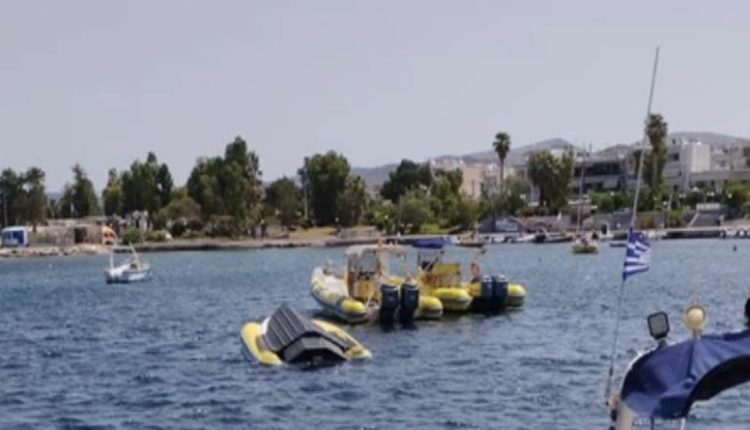 Following the collision, one of the speedboats capsized and all passengers fell in the water. Other boats of the film production and coast guard boats rushed to the spot to pick up those in the water and transport them to the shore.

One of the passengers was slightly injured and in shock and was transferred to a public hospital on emergency duty.

The other seven passengers were reportedly transferred to a private hospital for precautionary reasons.

UPDATE: According to ERT news bulletin in the afternoon, the passenger taken to public hospital was shortly trapped under the overturned boat and he was rescued by a diver. The injured is a Greek national.

Port Authorities have launched an investigation into the accident.

Citing sources from the Greek Coast guard, media report that the accident is attributed to false calculations on speed and distance.

A total of seven speedboats were taking part on the scene. The script of the movie “Greek Wedding 3” foresaw that the speedboats with the actors onboard would increase speed and at some point their course would have to cross.

However, it seems that the speed and distance of the boats were not calculated correctly, resulting in the collision.

The boat with the actors onboard was hit in front left and the one with the technicians was hit back on the right side.

The boat overturned, technicians and expensive equipment fell in the water.

Greek-Canadian actress, producer and director Nia Vardalos, had announced the start of Big Fat Greek Wedding 3 shooting in Athens a few days ago with a post on her instagram account.

So far, she made no post about the accident.

According to ERT, the shooting which is on the fourth day continued also after the speedboat accident.