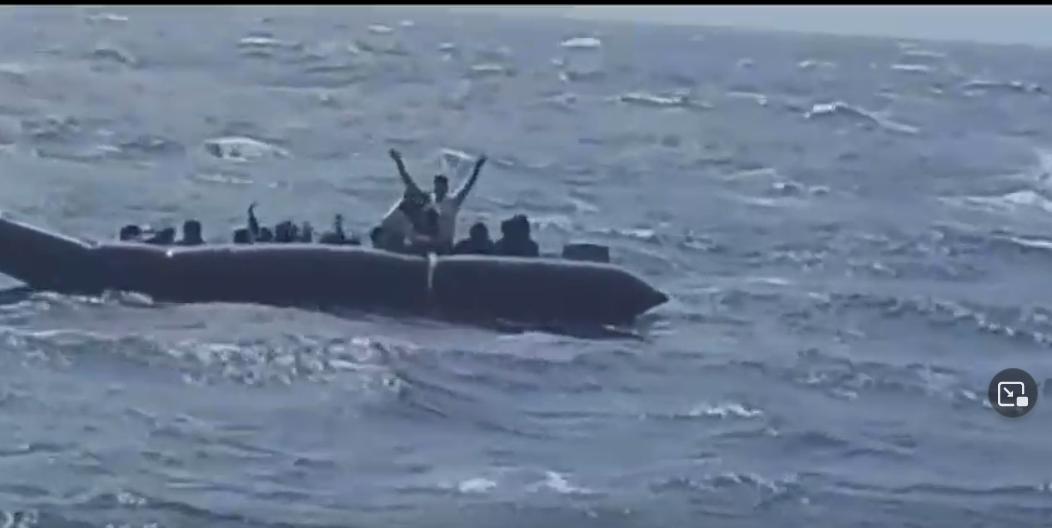 24 boats carrying a total of 1,130 migrants and refugees attempted to cross into Greek territorial waters in three days, from June 24 morning until June 27, Greek authorities from the Shipping Ministry said on Monday.

The boats had left the western coast of Turkey and they attempted to enter Greek waters in the sea areas near the islands of Lesvos, Chios, Kos and Rhodes.

Of the above, 745 foreign nationals in 16 boats attempted to reach the island of Lesvos.

All boats were intercepted on time and did not enter Greek waters, while all the foreign nationals on board were collected by Turkish patrol boats.

According to a shipping and island policy ministry announcement, the Coast Guard is taking all appropriate measures in the context of the national measures against the migration crisis for the effective protection of the Greek and EU sea borders, with determination and respect for international law and protection of human life at sea as a top priority, as behooves the Coast Guard as its highest professional and moral duty.

With Greek-Turkish relations at the peak of recent tensions, Athens has been fearing a new so-called “hybrid war” by Ankara that would push thousands of migrants on its soil to Greece as it did in March 2020.

*thumbnail archive picture of a migrants rescue off Rhodes in May 2022.