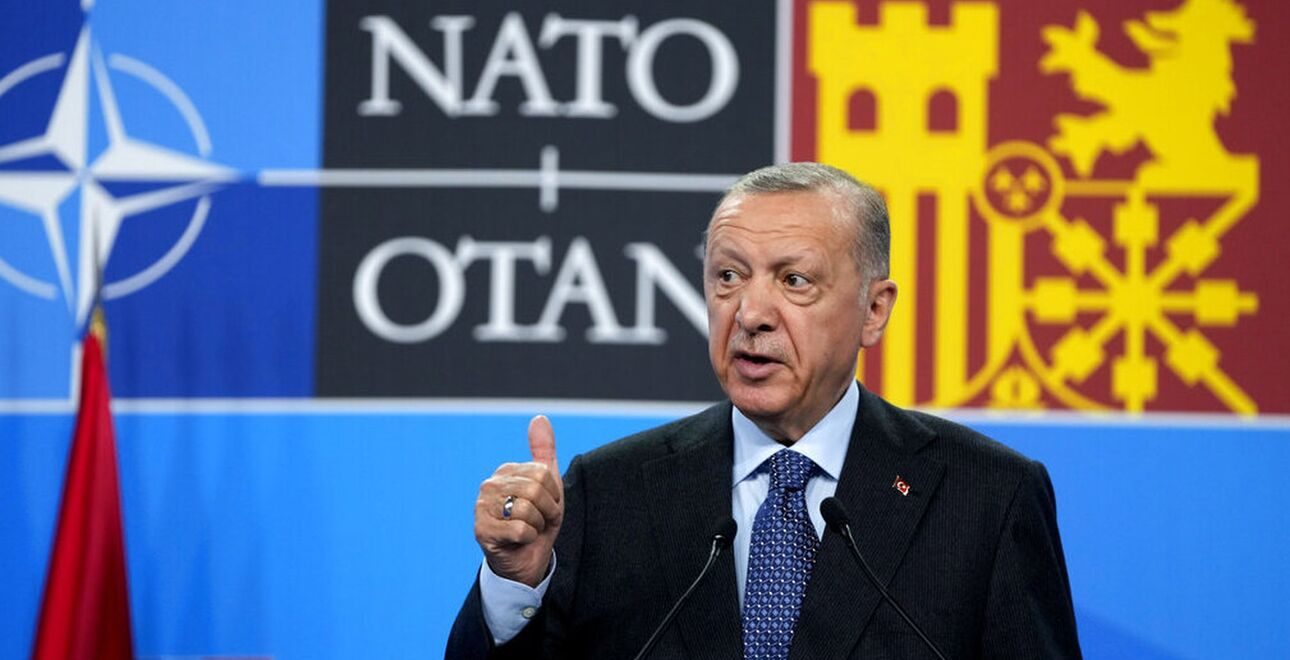 Turkish President Tayyip Erdogan said on Thursday that Greece has violated Turkish airspace 147 times and it needs to be held accountable for this.

He was speaking at a news conference in Madrid at the end of a NATO summit.

It was not immediately clear over what time period the alleged violations occurred.

“You cannot arm the islands, but Greece did this,” Erdogan stressed further.

He accused Greek PM Kyriakos Mitsotakis that he did not keep on their agreement in Istanbul, that is to not involve third parties in their discussions, and expressed his disconfort about the US military bases in Greece.

“You cannot arm the islands. They also say that the US bases are for Russian. The Turkish people does not believe that the bases are against Russia. If we want a peaceful world, why do these things happen?” said Erdogan who pushed US President Joe Biden for upgrade old and acquisition of new F-16 fighter jets, the previous day.

Regarding the F-16, Erdogan said “The sincere efforts of Mr Biden on this issue will find serious support. I will send a delegation to US without delay.”

According to own statements, Joe Biden said that Washington should sell F-16 to Turkey, but for this the Congress approval is required.”

Meanwhile, two Republican senators of Greek origin sent a letter to Biden describing the potential sale of F-16 to Turkey as “shocking.”

During their meeting on Wednesday, Biden had also apparently told Erdogan to refrain from raising the issue of sovereignty of the Greek islands at the NATO Summit. He even told him that there must be stability in the Aegean.
However, Erdogan could not keep mouth closed and brought up an issue of alleged Turkish airspace violations by Greek fighter jets.
PS If Turkey makes such claims what should Greece do that sees its airspace violated by Turkish jets 30-40 times per day several days per month?