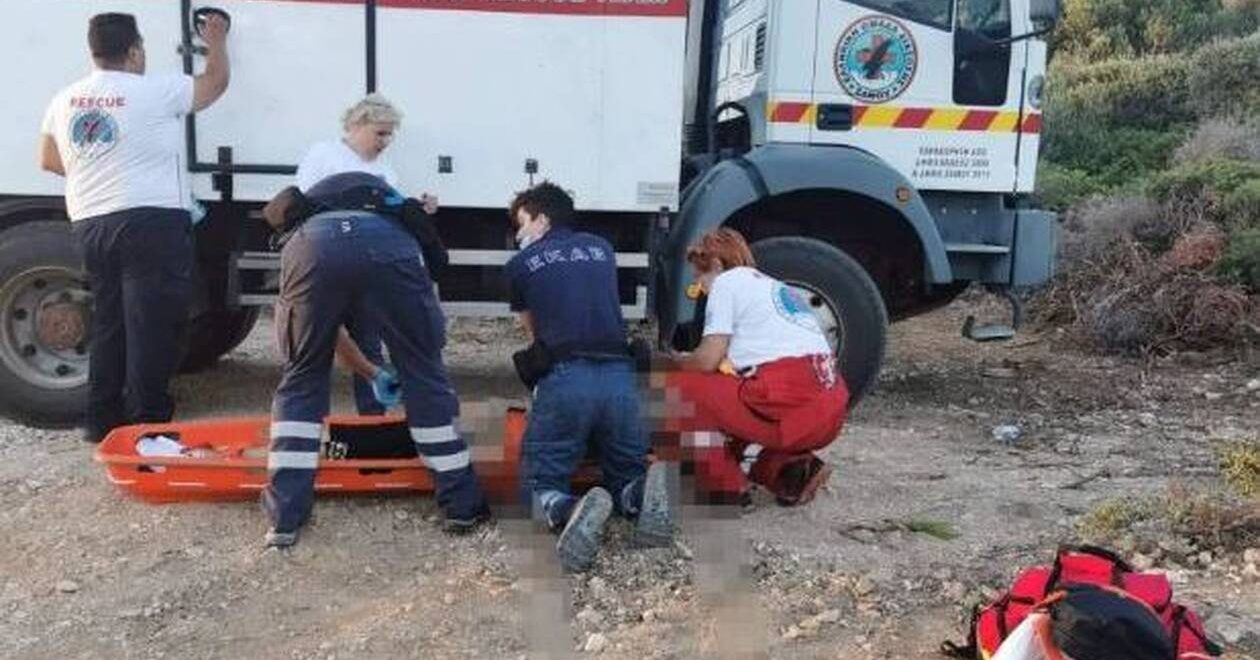 Helicopter crash off Samos: First clues about the causes

Greece and Romania mourn the deaths of two men killed during the crash of a fire-fighting helicopter into the sea off the island of Samos on Wednesday. Authorities have started to make first clues about the causes of the crash.

Dead are a 49-year-old retired Greek Air Force officer, a liaison-interpeter, and a 55-year-old Romanian national, the co-pilot on board of the helicopter.

Theodoros Vlachos, a father of two, was reportedly not only an interpreter but also a coordinator of the aerial firefighting forces. He has worked many times on Samos and had a good knowledge of the area and the weather conditions.

Rescued are two Moldavian nationals, the 50-year-old pilot and the 55-year-old engineer.

The helicopter was hired by the Fire Service for the fire season.

During the crash some 300 meters of the beach of Plaka strong winds of 6-7 Beaufort were prevailing in the area.

A big Search and Rescue operation was launched.

According to a Greek Coast Guard statement, the first crew member to be rescued was the engineer. He told his rescuers, fishermen taking part in the SAR, that a total of four people were onboard.

The Greek and the Romanian men were found in the evening by a coast guard patrol boat and a Swedish-flagged vessel. They were transferred to the hospital of Samos where they were pronounced dead.

The pilot was located short after 10 o’ clock at night. He had managed to swim to the shore of Plaka.

24 hours after the crash and the reasons remain a mystery, al;though authorities seem to slowly  start having some clues. 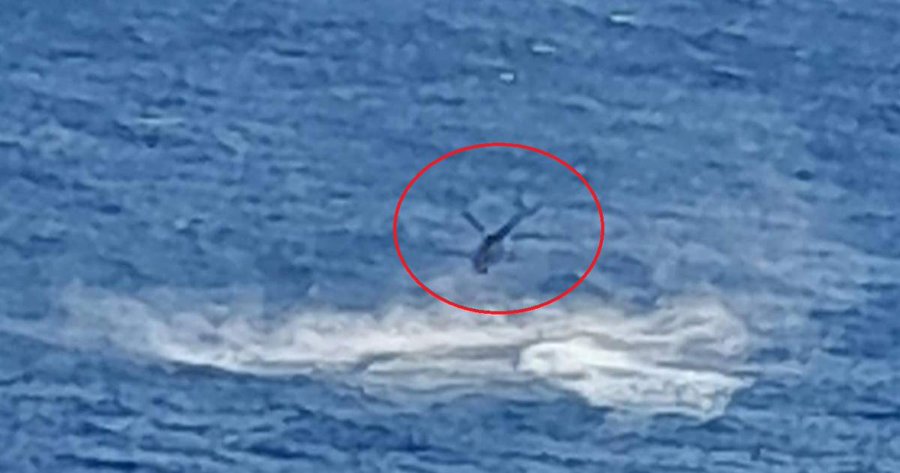 The surviving pilot said late on Wednesday that wind gusts turned the helicopter upside down while it was attempting to collect water.

More or less the same picture is reported by daily Eleftheros Typos. Citing sources, the daily reported on Thursday, that the accident occurred during the water extraction when the high waves prevailing in the area led to a large and sudden inflow of water into the ‘fire’ bucket which caused severe shaking in the helicopter.

The combination of this development with the north-west winds of 7 Beaufort intensity resulted that the weight of the bucket brought the helicopter into the sea.

Authorities continue investigation into the causes of the crash.