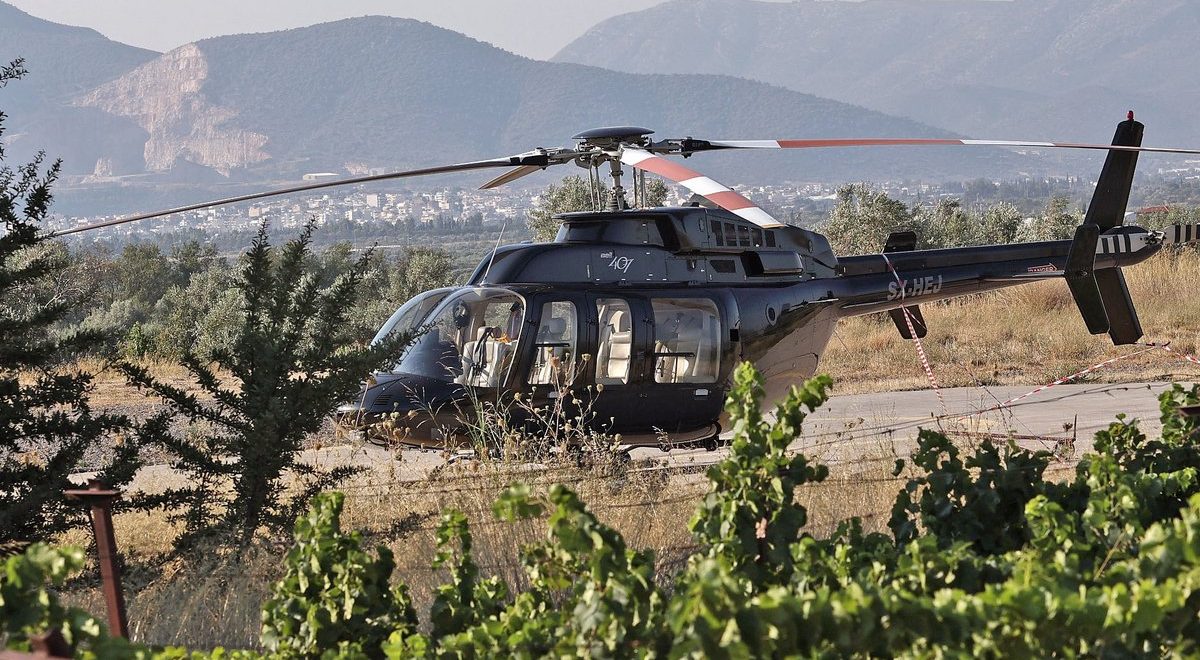 Investigation into the helicopter incident where 22-year-old British national Jack Fenton found was killed have been stocking still six days after the tragedy. There are two main obstacles that hinder the work of the Greek authorities.

Investigations into the events that led to the dismemberment and death of 22-year-old Jack Fenton at Spata heliport, East Athens on July 25 have so far been fruitless.

According to information, two obstacles hinder the work of the authorities.

There is no evidence from the security cameras that were on the helipad. This is because the cameras are only used to monitor the area to protect the privacy of VIP passengers.

The victim’s three friends, eyewitnesses to the tragedy, refuse to contact Greek authorities, although they often speak to British media, reported newspaper ethnos.gr.

According to state broadcaster ERT, they had also refused to undergo alcohol test, in the first hours of the incident.

Greek authorities are persistently looking to have their testimonies about what happened on that Monday late afternoon, when Jack Fenton was hit by the rear propeller of a private helicopter.

Speaking to Star TV,  the chairman of the Air Accidents Investigation Committee, Ioannis Kondylis, said that Fento’s friends have not answered his multiple calls.

“I contacted them twice, on Tuesday and Wednesday, phone are off and only voicemail is possible. I left messages saying who I am, I expressed my condolences and ask them to contact me. Nothing has happened so farlike that has happened,” Kondylis said characteristically.

He described as “nonsense” the scenarios that the victim went back to the helicopter for a selfie or that he had forgotten it in the cabin and went to get it.

“How is this confirmed (s.s.: for the mobile phone)?” Did the dead man say that? Did his friends say that? I have no such testimony. This is what they say in England,” he added.

The testimony of the pilot, who was an eyewitness to the accident, is expected to shed more light on the case.

The pilot saw Jack Fenton heading towards the helicopter and reportedly tried to warn him, shouting “Where are you going, stop, don’t go that way.”

This particular witness can describe the events that led to the tragic death.

Nevertheless, Greek authorities are examining the information that the people who were on board of the helicopter, together with the 22-year-old Jack Fenton, avoided police authorities after the accident.