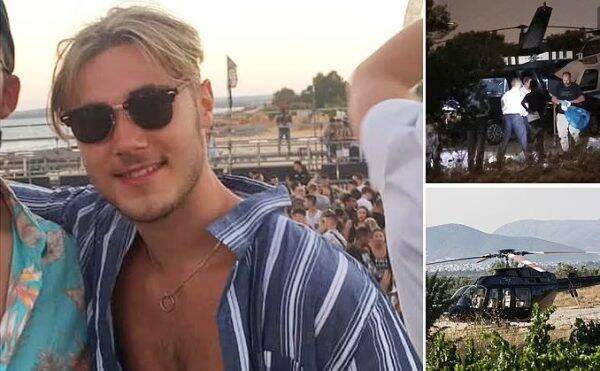 The public prosecutor in Athens investigating the helicopter incident where British national Jack Fenton found a tragic death demands the results of the toxicological tests of the victim’s blood and lifting of his mobile phone privacy.

Athens District Attorney Ioakim Kasotakis is looking for important information on the causes of the tragedy with the fatal injury of 22-year-old Jack Fenton, who was hit by the rear propeller of a private helicopter, on Monday afternoon at a heliport in Spata, west Athens.

It is the prosecutor who ordered a preliminary investigation into the fatal helicopter accident and released the helicopter pilot and two ground technicians without bringing criminal; charges.

As stipulated by the aviation procedures, the three were responsible for the safety of the four passengers when disembarking from the helicopter.

According to news website libre, the prosecutor did not immediately bring criminal charges against the three arrestees because the case file did not contain the statements of approximately 10 eyewitnesses, who were expecting new helicopter flights at “Eleftherios Venizelos” airport and neither the autopsy report by the medical examiner.

Prosecutor Kasotakis requested that the victim’s cell phone be declassified, as well as the results of toxicological tests on his blood.

The prosecutor is also awaiting for the findings of the Air Accidents Investigation Committee’s investigation into the causes of the tragic incident.

HE also seeks footage from a security camera located outside the helicopter passenger lounges. The camera is said to be merely operating as “surveillance”, without recording image or sound.

The prosecutor is informed about the course of the investigation, as once it is completed, statements will be taken without trial from the helicopter pilot and the two ground technicians, for the offenses of manslaughter and violation of the flight safety law, in order to subsequently bring criminal charges.

The accident happened shortly after 6 pm on Monday at a heliport in Agios Georgios area in Spata.

Along with this friends the victim was returning from Mykonos island to Athens with two helicopters. They were going to go to Venizelos airport, from where they would return to Great Britain by private jet.

However, during his landing at the helipad, and under circumstances that will be clarified as part of the preliminary investigation, Fenton approached the rear propeller of the helicopter and he was fatally injured (KTG report July 25).

According to the safety procedure, passengers must disembark accompanied by ground technicians who are responsible for escorting them safely away from the helicopter rotors.

So what happened at the heliport in Spata on Monday? 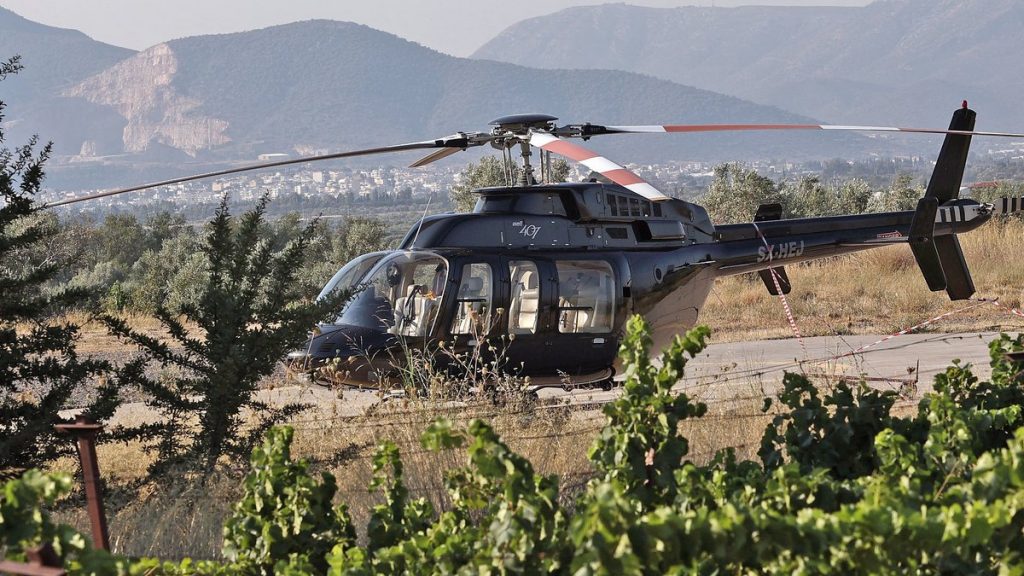 At least one of the arrested men reportedly testified to police that while the passengers had disembarked from the helicopter, the young man broke away from his fellow passengers and attendants and approached the helicopter possibly to take a selfie with his mobile phone.

However, a person from his company who was present at the fatal injury, speaking to the Daily Mail newspaper, denied the claim, even complaining that safety procedures were not followed.

The victim’s sister , 20, who was not present in Athens told UK media that the selfie-claim was “trash.” It was Jack’s first flight with helicopter and nobody told them what to do and what not, the sister reportedly said.

So far, form what is leaked ot the media is conflicting. Some of his friends are being quoted as saying that they were already escorted in the lounge when Jack went out, speaking on the phone on the way to the helicopter..

Mega TV reported on Wednesday evening that Jack Fenton had disembarked from the helicopter’s right door and walked escorted by personnel to safety lounge. However, while he was 20 meters away from the helicopter, he began to return and attempted to duck under the tail of the helicopter with the result that the left side propeller dismembering him.

The safe disembarkation protocol requires the pilot to ask the passengers to remain in the cabin until the propellers stop moving.