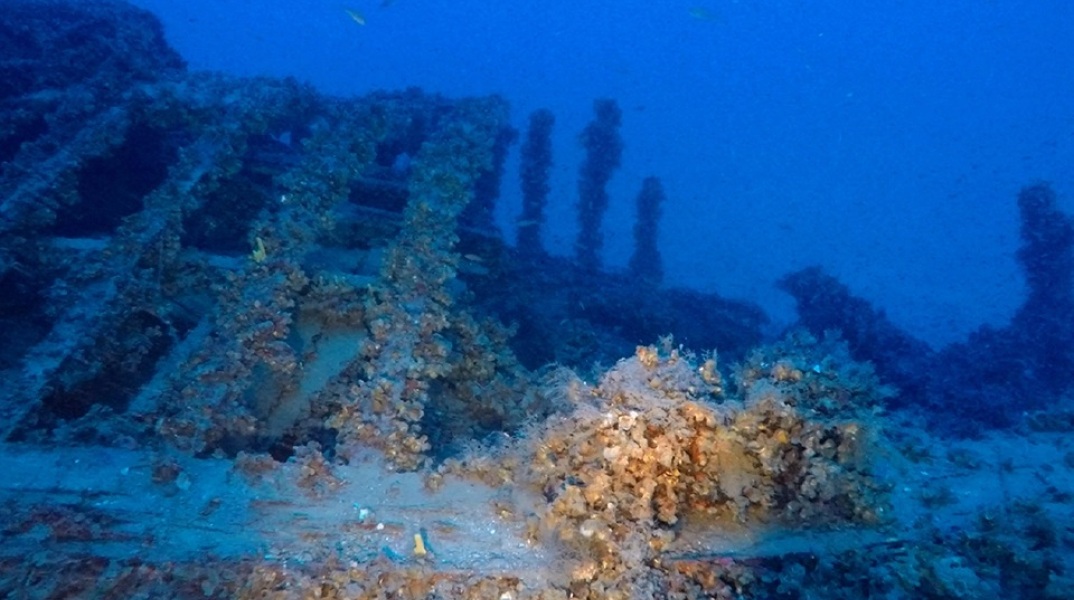 Unknown shipwreck discovered off the island of Kythnos

Αn unknown shipwreck was discovered west of the island of Kythnos in the wesaten Cyclades, soe 56 nautical miles of Attica. There are indications that the ship sank after an explosion at its prow.

There are no indications of its date yet.

Researcher Kostas Thoktaridis told state=run news agency amna, that the wreck was found at a depth of 110 meters, and its stern has also collapsed.

Its prow is facing north, and widely dispersed debris has been found 30 meters from the stern.

Metal parts of the ship and the deck have been blown beyond the wreck, he said, and damage indicates the ship sank very fast. 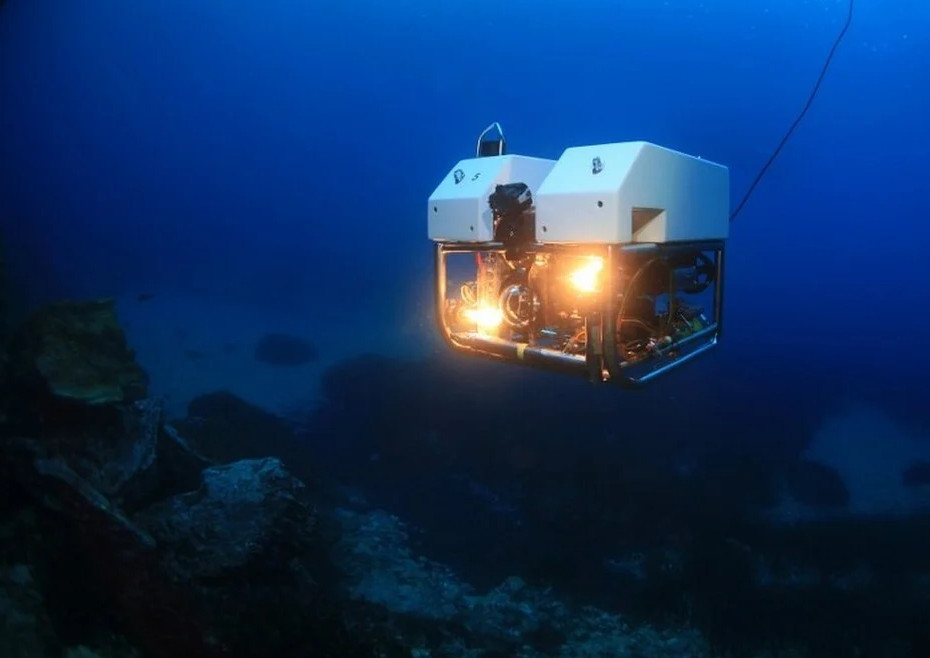 Following a review of the wreck with a remote-operated vehicle (ROV), the ship’s length was estimated at nearly 40 meters, while its profile height appears to be a maximum of 3 meters high.

An additional unique construction factor is that the frame lines are spaced very close to one another.

“The general picture and the wreck’s unique construction – with no shipholds – indicates a very old ship, possibly a warship,” Thoktaridis said.

He added that he hoped that historical research will help identify the ship.

Experts suggest the the ship may have been sunk during the World War I.