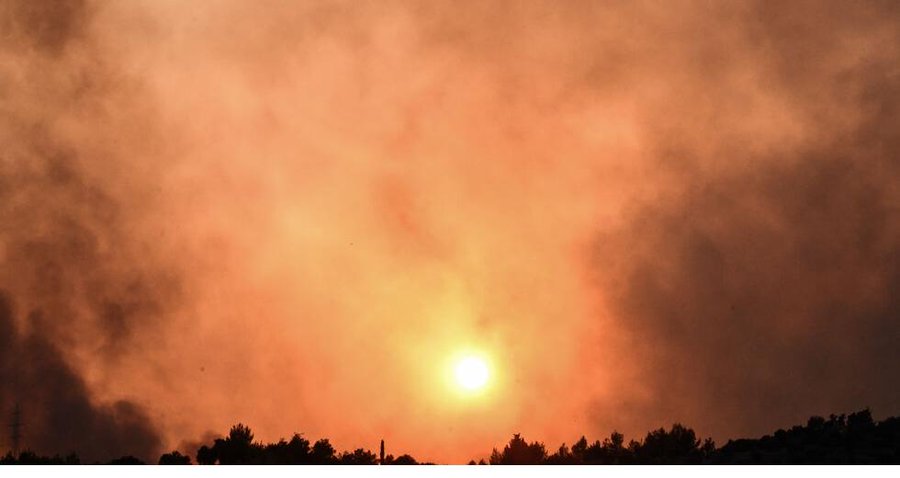 The wildfire in the national forest of Valia Calda on the mountain of Pindos Northern Greece, continues to burn for 12th consecutive day. Valia Calda, a unique wildlife refuge, is home of over 80 bird species several of them protected. Eagles, hawks, falcons, otters, roe deer, wildcats, bears and more are threatened by the flames and the destruction of their precious habitat.

The fire is burning low plantation and brush-land, while the black pine trees are not threatened so far, according to the Fire Service. 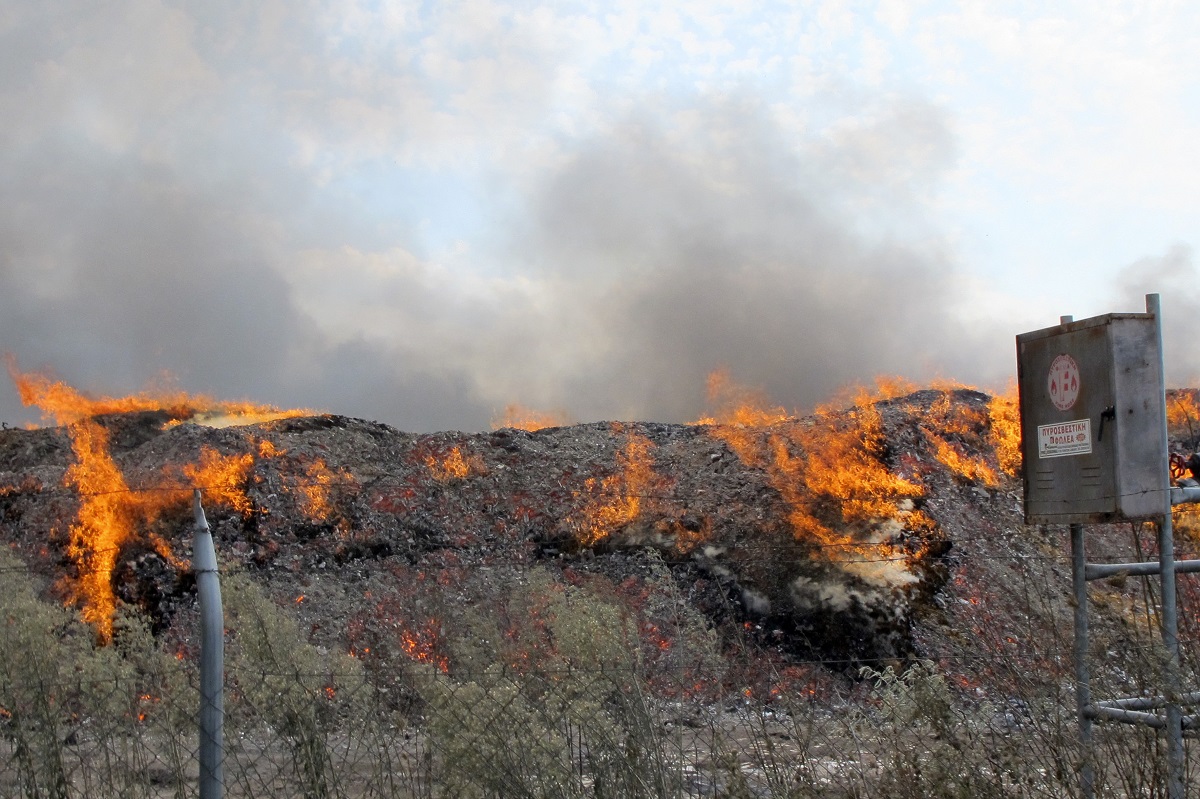 “Although today is August 2, the blaze is raging out of control according to last night’s update by the Fire Service,” noted newspaper efsyn.gr.

12 forest commanders struggle to combat the flames, however, but without particular results.

All these 12 days two firefighting helicopters were seen flying occasionally and again unable to bring the fire under control.

A Fire Department officer who has a picture of the situation told efsyn on Monday, that “there are still active outbreaks in various places and we cannot say that it has been controlled.”

Speaking to state-run news agency amna, the chief of the Fire Brigade of Grevena Antonis Kalaidopoulos said that the blaze is burning at a difficult to access area and the firemen on foot need a lot of time to reach it.

A similar fire in western Macedonia had erupted since 2007, when Grammos was burning, but then the authorities acted very differently, throwing into the battle numerous firefighting forces mainly on foot and making continuous flights of firefighting aircraft. In fact, Russian firefighting aircraft had also arrived then. But also in 1992 large areas were destroyed by the flames.

“At the moment, an area of ​​rare natural beauty is burning towards the location of Arkudorema. But it seems that if there are no settlements and houses are not threatened, it is not a priority of the government…” a local journalist from northern Macedonia told efsyn.

The Fire Department reports that a black pine forest, tree trunks and a bushy area are burning from a creeping fire, however, they do not even know how much area has burned so far, while there is no – even temporary – assessment of the damage to flora and fauna of the national forest. 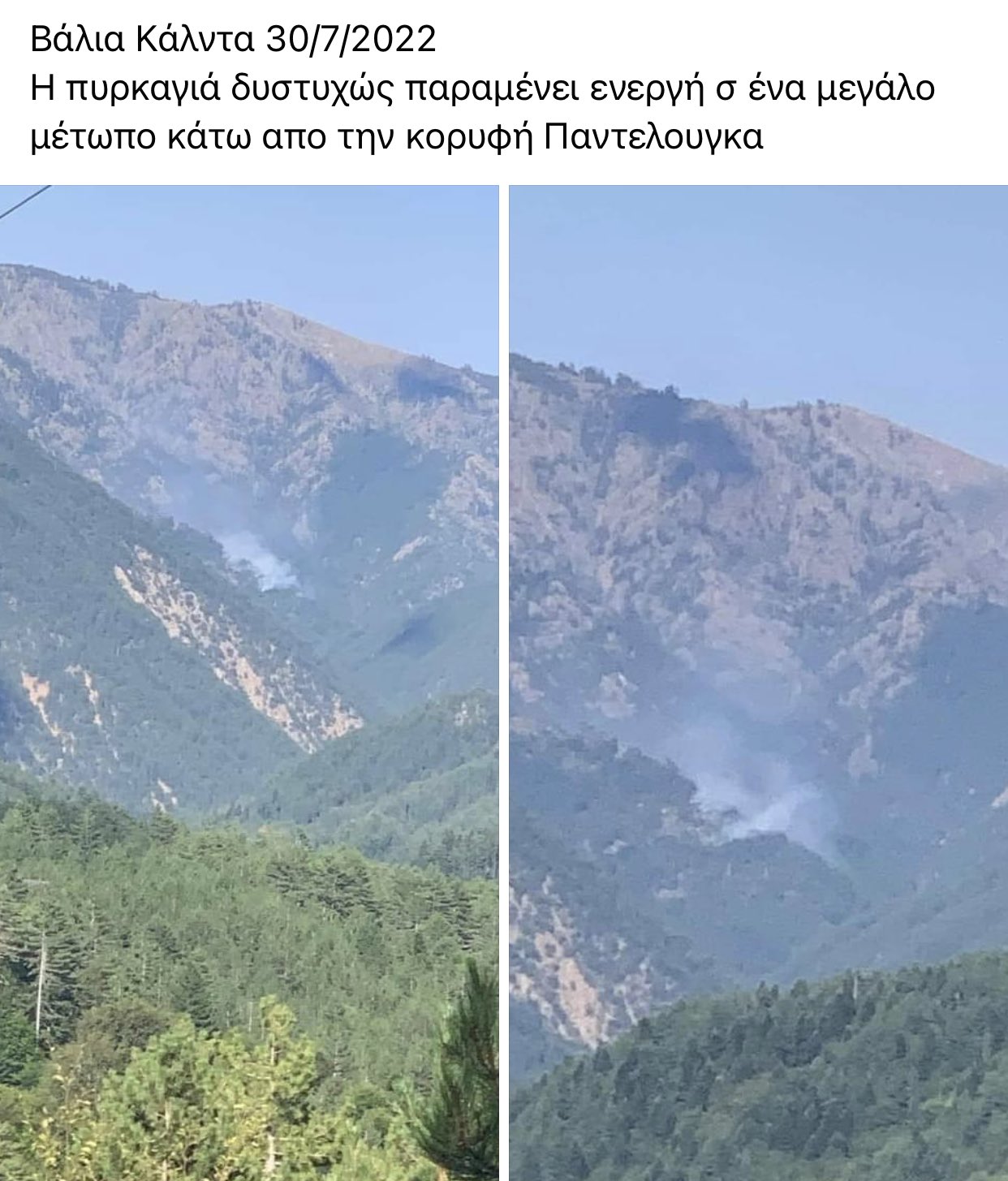 Efsyn recalls that when a similar fire broke out on the Grammos mountain (highest peak 2,520 m), also part of the north Pindos mountain rangein 2007, authorities had acted very differently, throwing into the battle numerous firefighting forces mainly on foot and having water-dropping aircraft, including a Russian firefighting aircraft, performing continuous flights.

Valia Calda at the core of Pindos National Park 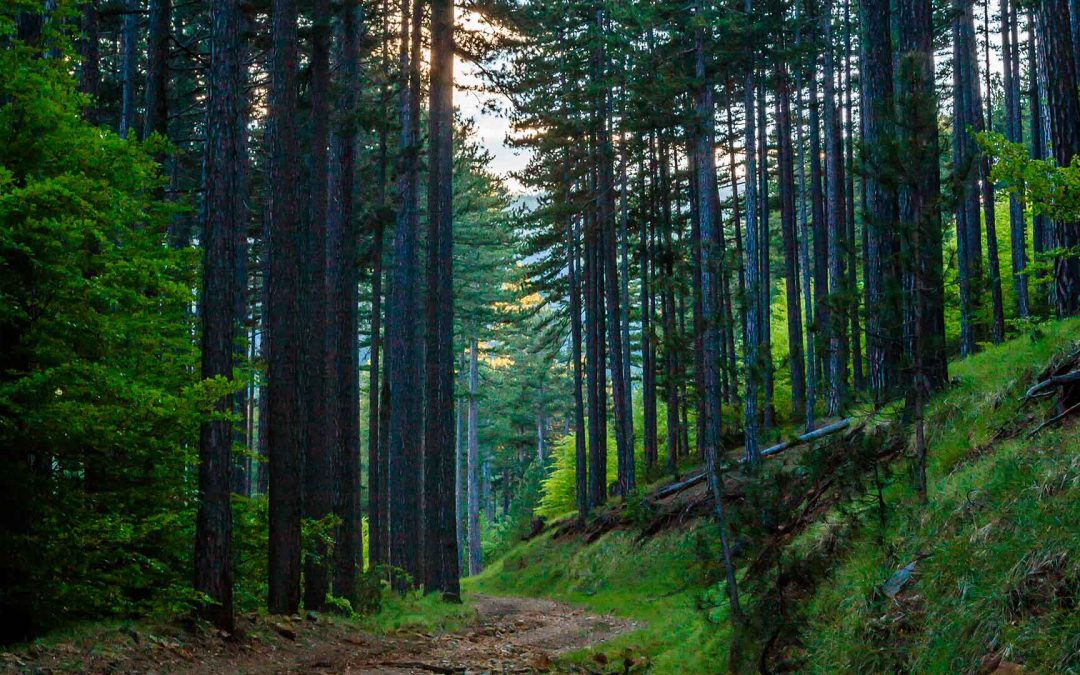 Valia Kalda (the name means “warm valley” in the Vlach dialect) is a difficult-to-access area of ​​Pindos mountains, one of the last habitats of the brown bear, the wolf and the wild goose.

Valia Calda (or else the Pindos National Park) is not just another beautiful forest but it is a great ecosystem hosting rare species of fauna and flora.

Among others, 72 species of birds, 6 species of amphibians and 7 reptile species have been recorded in the Park, species that are quite rare and are protected around the world.

The Pindos National Park covers an area of about 69,000 acres and includes Valia Calda valley in its core. The core is located at an altitude of 1400 meters and is surrounded by the Lygos and Mavrovouni mountains (Flega peak 2,159 meters) up to the summits of Mount Avgo (2,177 meters).

Valia Calda is the second big national forest protected by NATURA 2000 that is on fire this summer, after the National Park of Dadia in Evros, north-eastern Greece, where over 4,000 hectares have burned down, destroying the habitat of rare and protected fauna.