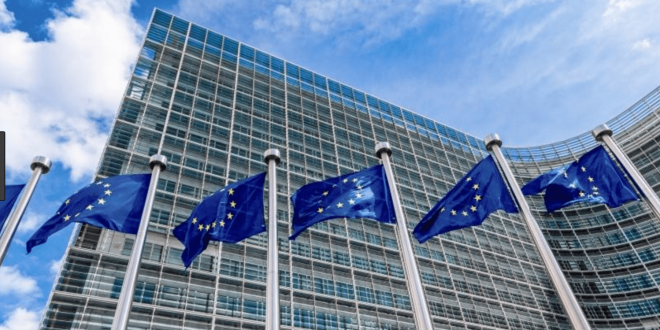 The European Commission has said that the illegal surveillance of citizens by intelligence services is “unacceptable,” while calling for an investigation into the tapping of a Greek political leader’s phone.

Asked during a press briefing on Tuesday, Anitta Hipper, a spokeswoman on home affairs, migration and internal security, said the Commission is “aware of media reports about the use of surveillance by some governments.”

“Our position is clear. Any attempt by national security services to illegally access data of citizens, including journalists and political opponents, if confirmed, is unacceptable,” Hipper said.

“Member states are responsible for protecting their national security and must supervise and control their security services to ensure that they fully respect fundamental rights. This is absolutely essential to ensure the protection of personal data and the safety of journalists and freedom of expression,” she said.

Hipper said it is the responsibility of each member state to investigate such matters, adding that “the Commission expects national authorities to thoroughly investigate any such allegation in order to restore public confidence.”