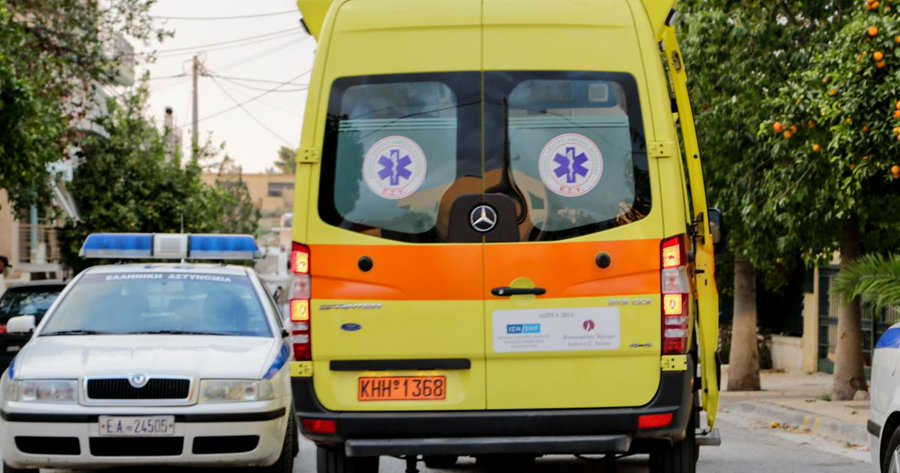 A 50-year-old man lurked his 49-year-old former wife and attacked her with acid liquid. The victim suffered a serious burn trauma in her one eye and is hospitalized. It is the fourth case of violence against women in Greece in just four days.

The attacked took place in Messini, western Peloponnese, when the victim was walking to her work place early Wednesday morning.

The perpetrator approached the woman and forced a cloth soaked in liquid over her mouth and nose. He then poured the bottle with the liquid on her face and fled the scene.

Even though he wore a mask, the victim recognized him.

Later in the afternoon, the perpetrator visited the woman in the hospital, where he was arrested by police officers.

The mother of four remains hospitalized in the General Hospital of Kalamata under close monitoring by doctors who are concern about the injury in her eye. The next hours are crucial on whether she will maintain her sight. she has also injuries on her face.

Following his arrest, the man told police he obtained the liquid at a supermarket.

The substance is identified as hydrochloric acid.

The couple has separated seven years ago, but the man was putting pressure to the victim that they get together again, local media reported.

The perpetrator claimed that his ex wife had financial problems and he got furious for the debts.

It is the second incident of violence against women in Greece on a single day and the fourth since Sunday.

On the island of Ithaki, a 32-year-old man was arrested for beating his 27-year-old partner. Τhe incident took place in a park on the island on Wednesday morning. It was members of the Coast Guard who heard the victim screaming. She initially denied any violent incident, but the guards insisted and took her to the health center. there doctors identified several bruises on the victim’s body. According to state broadcaster ERT, the man confessed the abuse of his partner saying “it’s normal to beat women.”

A day earlier, a 34-year-old man threatened to kill his 26-year-old partner with a screwdriver in Volos on Sunday. The victim escaped the attack and filed against him at a police station. The man was arrested, sentenced to 14 months suspended sentence and he was set free after two days in police station. The victim, terrified about her life as the man was violent also in the past, called authorities to provide her protection. However, it was the intervention of the deputy minister for Labor and Social Issues who offered the victim a safe shelter in a structure for abused women.. The victim is mother of a young child. the man claimed that he happened to hold a screwdriver to fix things in the house, when his partner went out of control.

On Monday in Thessaloniki, a 37-year-old man beat his former partner who was 5-months pregnant. The man was arrested.

Domestic violence and murders of women by current or former partners has grown to a new pandemic parallel to Covid-19 and to a huge social problem in the last two and a half years.

The government remains irresponsive to calls by women’s organizations and the society for a new legislation and reforms that can the victims.