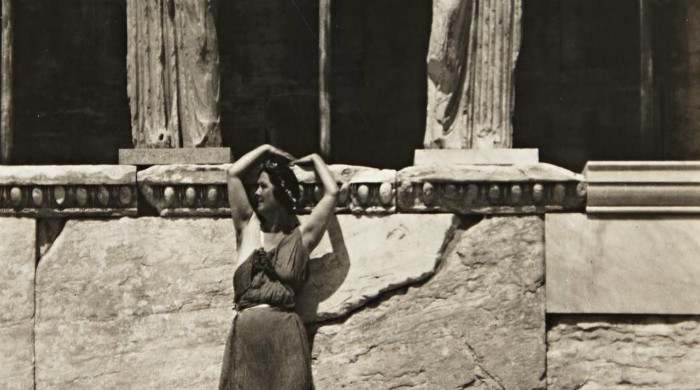 August 16, 2022 Arts, Culture Comments Off on House of legendary dancer Isadora Duncan in Athens to be renovated 501 Views

The historic house of Isadora Duncan in the suburb of Vyronas in Athens is being renovated as time leaves its marks on the home the legendary American dancer spent several years.

The historic house on the hill of Kopanas in Byrona will be reconstructed by the local municipality authorities  so that it can continue its centuries-old life and at the same time continue to host a unique for Greece Center of art and culture. 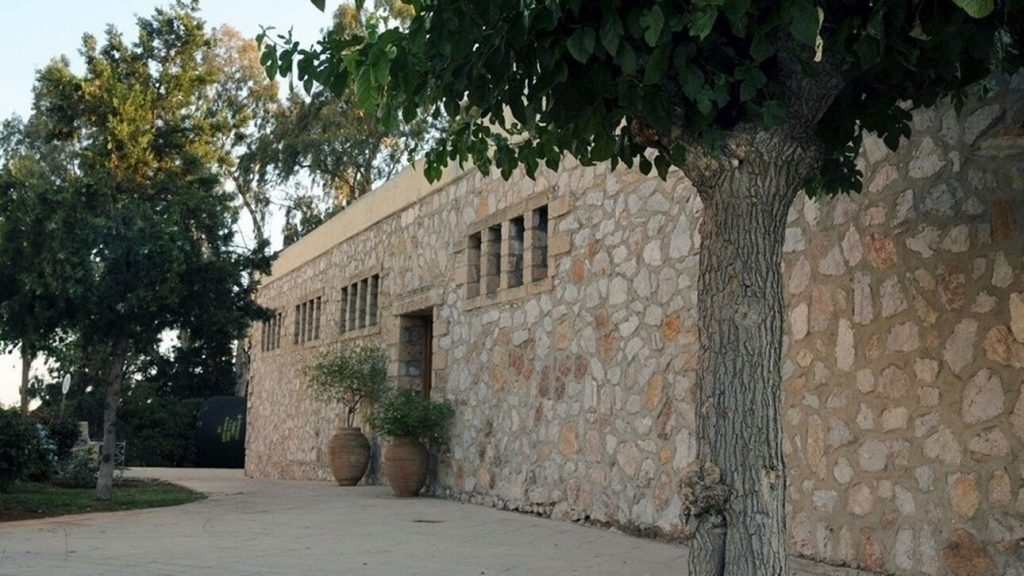 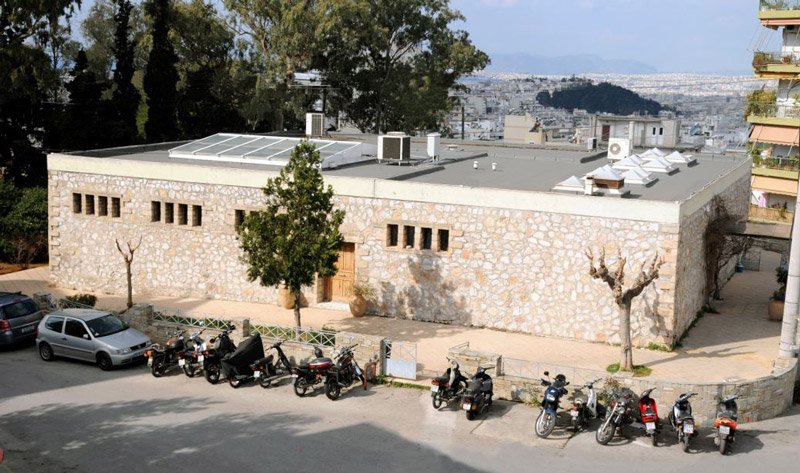 The house was the residence of Isadora Duncan (1877-1927) and her brother Raymond for several years. 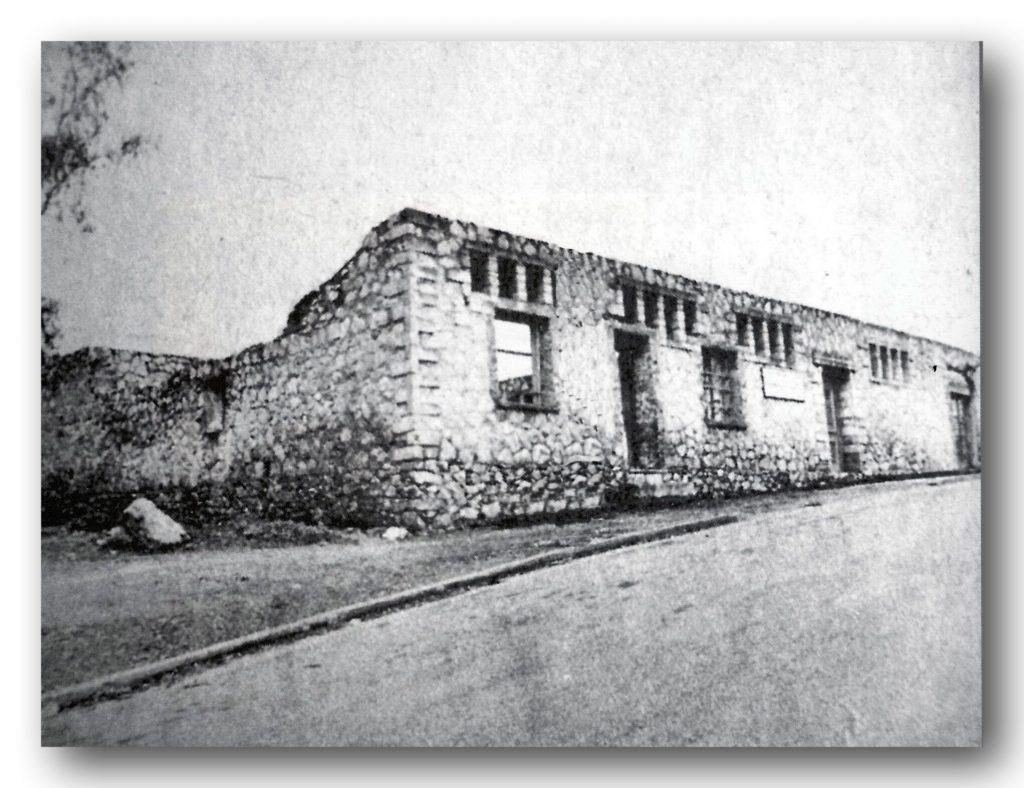 Designed according to ancient Greek standards, it was built in 1903 in an area chosen by the great American dancer at the time, so that she could see the Acropolis and gaze into the Saronic Sea in the distance.

She was a lover of Ancient Greek Culture.

One of the few spaces that were built specifically for dance, 120 years later it continues to house the same art. This house was also a haunt for great figures of Art and Letters, such as Aggelos Sikelianos -his sister Penelope had married Raymond Duncan -, Konstantinos Christomanos and others.

Today it houses the “Isidore and Raymond Duncan Dance Study Center”, which was created in 1980 and is a dynamic center for the study and research of dance art. It also maintains a School, is a meeting point of practice, theory and research for programs that explore the educational and philosophical subsoil of dance, hosts dance groups, as well as experimental-research programs, offers a support space for young artists, while it has international networking.

In the 1980s, the municipality of Byron, wanting to honor the work and contribution of Isidora Duncan, undertook the reconstruction of the building, the work of which was completed in 1992.

However, time again left its marks, new and extensive damage appeared, so the current municipal authority decided that it was necessary to have new reconstruction works, the study of which was undertaken by the Stavros Niarchos Foundation. The object of this specific study is the renovation of the building, but also the regeneration of the surrounding area.

“Cultural heritage is a priority for us,” the mayor of Byron Grigoris Katopodis told APE-MPE and continued: “Up there on the hill the Duncans built the house, which functioned as one of the most important centers of Culture at the beginning of the last century . Afterwards, it remained deserted and unused for years, but it was layer renovated and now the Dance Study Center and the School operate there.

*thumbnail picture: Duncan on the Acropolis phtographed by Edward Steichen in 1921