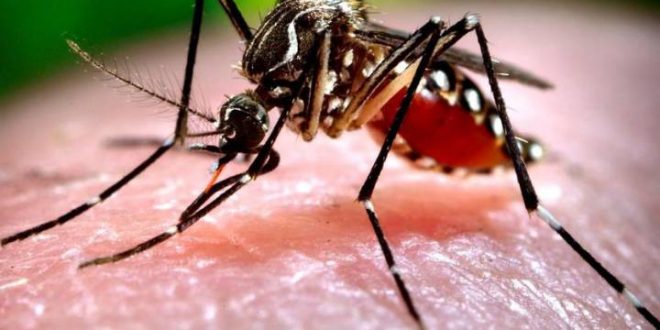 Dozens of new infections with the West Nile virus within a week and 14 deaths in total were announced by Greece’s National Health Care Organization EODY. the majority of infections have been recorded in central and northern Greece

According to EODY weekly bulletin, from the begin of 2022 until September 6, a total of one hundred and sixty (160) domestic cases of West Nile virus infection have been diagnosed in Greece.

37 new cases were diagnosed/reported in the last week.

There have been 14 deaths in patients with WN virus infection and CNS manifestations, aged over 74 years (median age of deceased: 85 years.

An additional death of a patient diagnosed with West Nile virus infection was attributed to other coexisting health problems.

the infections have been registered in the metropolitan and regional units:

The majority of infections have been recorded in western and central Macedonia as well as in Central Greece.

The West Nile Virus is being transmitted by mosquitos.