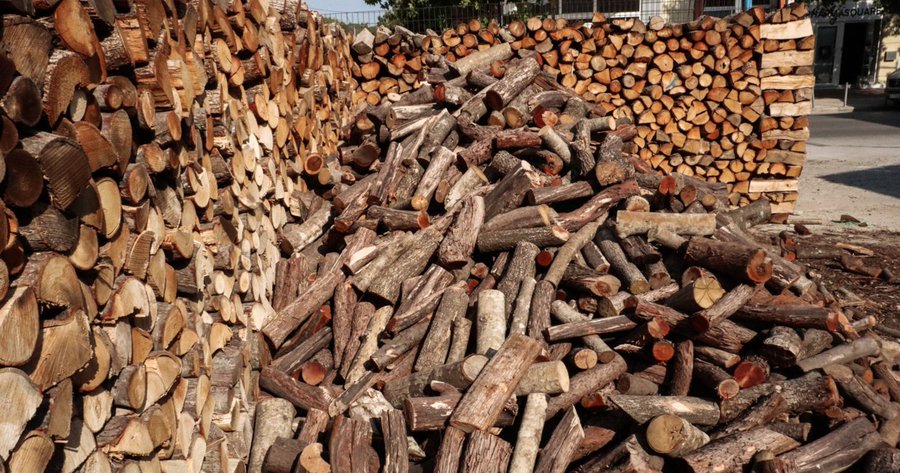 Twenty tons of firewood for the needy residents villages in northern Greece disappeared from the Community Forest of Livadi. The firewood was aiming to be distributed to some 70 families in villages of surrounding mountainous areas who have problems with heating with other means.

According to local website grtimes.gr, the municipality of Thermi and the Forestry Department of Thessaloniki had collected the amount of firewood, in order to distribute it to beneficiaries, starting from October 3rd, but the firewood

Deputy mayor of the municipality of Thermi, Argyrios Moraitis, in charge of the issue said that “every year we give firewood to beneficiaries of mountainous areas, such as the community of Peristera and Livadi.”

It’s only that this year someone stole it!

With permission from the Forest Service, dozens of tons of wood are cut and from the total quantity, a share would go to the loggers, who carried out the cutting.

Stressing the big problem the theft created, Moraitis said that “this year when there is an even greater need for the supply of firewood, which constitutes a heating method to which even more people have turned, the firewood just …disappeared”.

He attributed the theft to the hike energy prices, saying that “what they did is directly related to the high prices and the energy crisis.”

He guaranteed that “the beneficiaries will receive the quantities of firewood that are allocated to them.”

The residents of Livadi are also highly disturbed by this issue and described the theft as “unacceptable.”

The president of Livadi Community, Dimitrios Goudiras, stressed to grtimes.gr that according to the contract, the loggers get a share from the firewood, as this is their remuneration for their cutting work.

However, “the loggers are day laborers and have worked for nothing…” this time, Goudiras added.

According to state broadcaster ERT, the stolen firewood had a worth of over 4,000 euros, as the firewood prices went also up this year as every other heating means..

The Forestry Cooperative will file a lawsuit against unknown perpetrators.

Now the Forest Service of the area will place also guards to make sure that the firewood that will be cut will not disappear again.