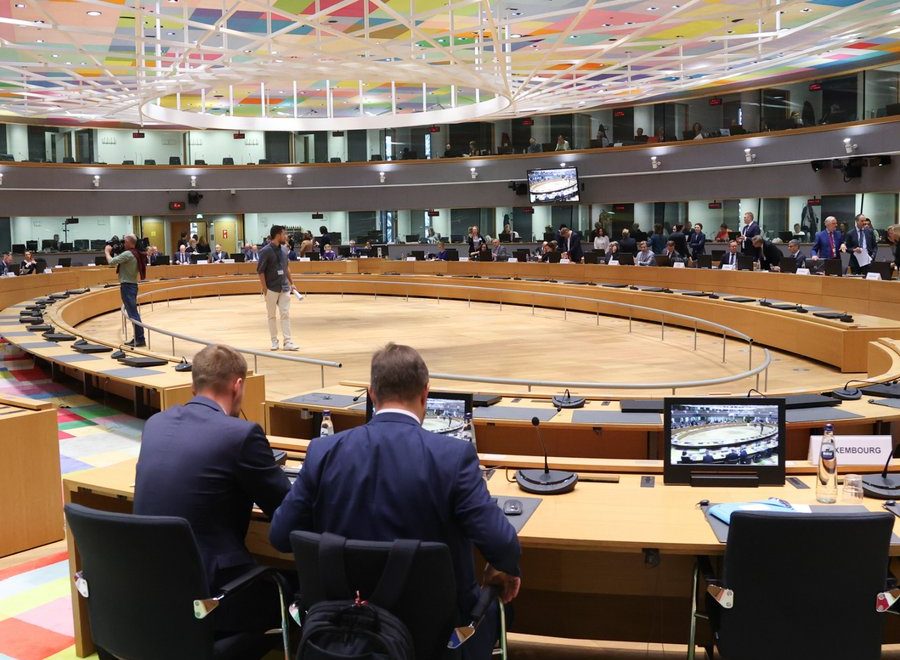 According to a statement issued later by the EU commission, the measures foresee in detail:

The Council agreed to a voluntary overall reduction target of 10% of gross electricity consumption and a mandatory reduction target of 5% of the electricity consumption in peak hours. Member states will identify 10 % of their peak hours between 1 December 2022 and 31 March 2023 during which they will reduce the demand. Member states will be free to choose the appropriate measures to reduce consumption for both targets in this period.

Cap on market revenues for inframarginals

The Council agreed to cap the market revenues at 180 euros/MWh for electricity generators, including intermediaries, that use so-called inframarginal technologies to produce electricity, such as renewables, nuclear and lignite. Such operators have made unexpectedly large financial gains over the past months, without their operational costs increasing. This is because of the role of coal and gas as price-setting marginal sources that currently inflate the final price of electricity.

The level of the cap is designed to preserve the profitability of the operators and avoid hindering investments in renewable energies.

Member states agreed to use measures of their choice to collect and redirect the surplus revenues towards supporting and protecting final electricity customers. Member states introduced some flexibilities to reflect their national circumstances and the measures in place at national level. These include the possibility to set a higher revenue cap, use measures that further limit market revenues, differentiate between technologies, and to apply limits to market revenues of other actors including traders, among other things.

In situations where a member state’s net import dependence is equal or higher than 100%, they shall conclude an agreement by 1 December 2022 to share the surplus revenues adequately with the exporting member state. Other member states are also invited to conclude such agreements.

Member states can keep national measures that are equivalent to the solidarity levy provided they are compatible with the objectives of the regulation and generate at least comparable proceeds.

Member states will use proceeds from the solidarity contribution to provide financial support to households and companies and to mitigate the effects of high retail electricity prices.
Retail measures for SMEs

It should be recalled that the President of the European Commission, Ursula von der Leyen, decided not to finally propose a price ceiling on natural gas imports, following the strong resistance of Germany, the Netherlands and Denmark, who considered a corresponding measure more damaging for Europe’s security of supply.

The European Commission has avoided a generalized upper limit on natural gas prices, considering that it would pose risks to fuel imports, thus ignoring the appeals of 15 countries to Brussels, including Greece, to intervene and limit the high prices.

The Commission even brought back a proposal for a European ceiling on the prices of Russian gas, although many countries, including Greece, have disagreed as it is estimated that it will open up the Pandora’s box of supplies for countries that receive uninterrupted Russian gas through the Turkstream.