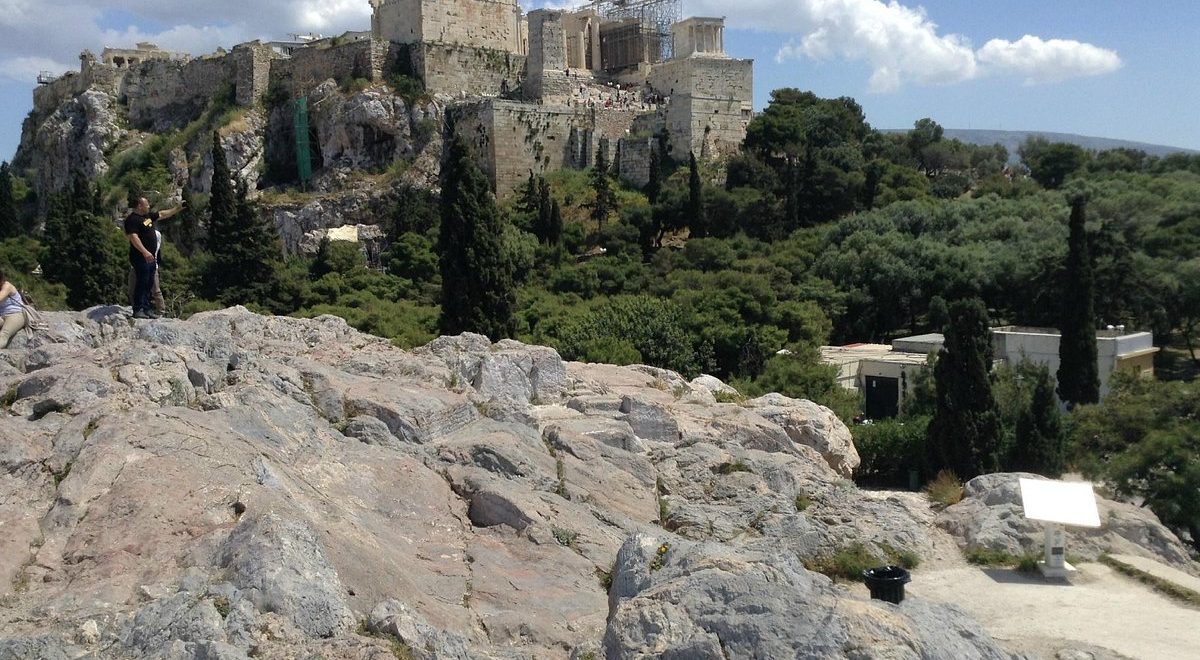 A young woman, allegedly a tourist, died after she fell 20 meters off the rock of Areios Pagos, north-west of the Acropolis of Athens short after noon on Tuesday.

The woman estimated in her 30’s was unconscious when the fire service and an ambulance arrived, and did not respond to CPR. She was rushed to Evangelismos hospital, where doctors could only confirmed her death.

The woman had a head injury, media reported.
The circumstances under which the woman fell off the rock are not known.
Police are investigating the incident that took place at 12:40 Tuesday noon.

According to media information, though, some eyewitnesses reportedly said that the woman was trying to take a picture when she lost her balance and fell off the rock.

According to latest media information, the woman was a 30-year-old Spanish tourist. 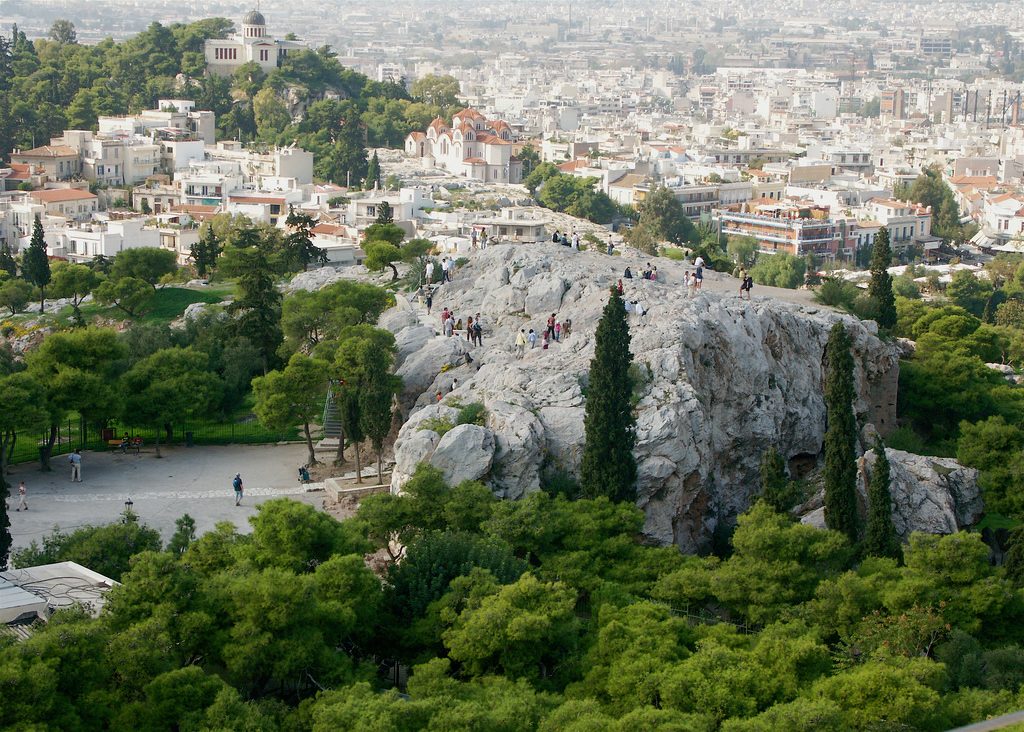 Areios Pagos hill or just Areopagus is a prominent rock outcropping located northwest of the Acropolis in Athens. The iconic location is a popular place for tourists and locals as it offers a spectacular view on the Acropolis and the city of Athens.

Then three and a half hours later, all reports and scenarios were overturned, when it turned out that the woman was a 45-year-old Greek who committed suicide.

A few moments earlier she had spoken with her husband on the phone, Live News magazine at Mega TV reported, she left the mobile and her keys on the rock and jumped.

Police who found the mobile phone found out that its language was in Greek and called the person with whom she had the last call. It was the woman’s husband. He is expected at the police station of Acropolis for a testimony.

The woman was suffering from psychological problems, Mega TV reported.

An official police announcement is still due.