Ten Early Cycladic figurines of the Leonard Stern Collection will be shown at the Museum of Cycladic Art from November 3, 2022 to October 31, 2023, as part of an agreement by the Greek Ministry of Culture, the Museum, and the Metropolitan Museum of Art in New York.

The agreement foresees the gradual return to Greece of 161 Early Cycladic figurines.

The exhibit at the Cycladic Museum, “Return: Cycladic treasures on a return voyage” will showcase rare pieces that add new data to Early Cycladic art, the museum said.

The show will include figurine styles that are unique. 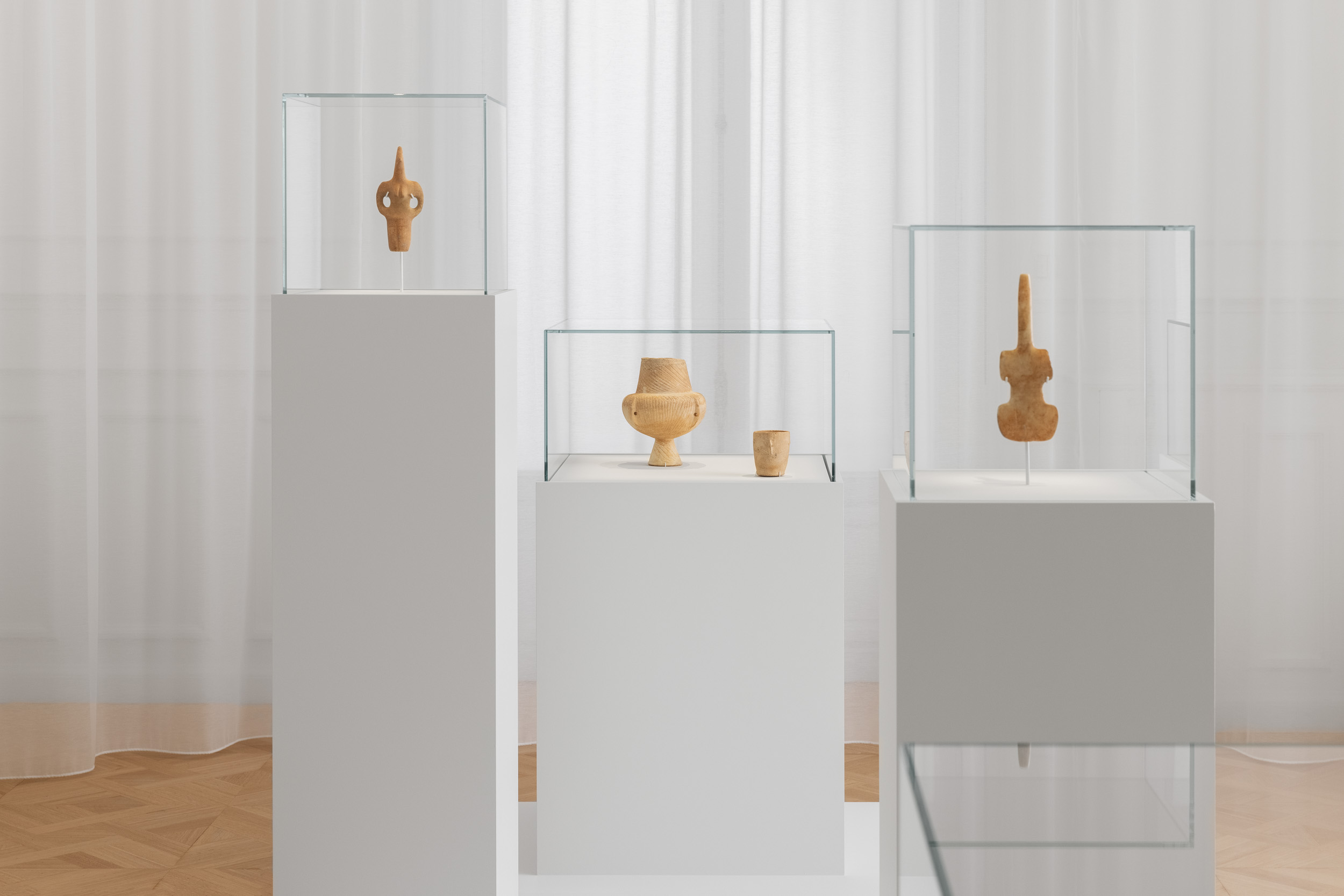 According to the Cycladic Museum, 10 marble figurines and 5 vessels of marble, steatite, or clay that are dated to the Late Neolithic and Early Cycladic II periods (nearly 5300 to 2400/2300 BC) will be on show.

A bilingual guide of 180 pages will accompany the exhibit, which is divided into three chronological eras, and will include catalog descriptions of each of the 15 pieces.

Five unions of archaeologists, conservators, and ministry personnel have called for a rally at the corner of Vassilissis Sofias and Irodotou at 19:00 on Wednesday, to protest “the legalization of art smuggling.”

In a joint announcement, protesters said:

“On November 2, they are inaugurating secretly an exhibition of 15 objects from the total 161 in the Stern Collection at the private Museum of Cycladic Art. These objects have not been legally checked as to whether they are authentic or fake, or (as to) how they made their way from the Cycladic Islands to the collection of a multimillionaire in New York.”

Despina Koutsoumpa, the president of the Archaeologists’ Union in Greece is leading the struggle, insisting that the “Cycladic art figurines of the Stern Collection “are neither a return nor a historical agreement , but the government  legalizing antiquities looting.

The poster of the exhibition of the Museum of Cycladic Art depicts a figurine that comes from a clandestine excavation in Keros!” 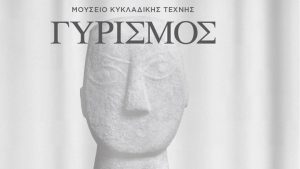 Koutsoumpa and other archaeologists have often criticized the conservative Mitsotakis government and Culture Minister Lina Mendoni for the legislation of December 2020 allowing Greece to lend antiquities for 25+25 years, that is 50 in total.

One of the world’s most significant privately assembled collections of Cycladic antiquities will be going on display at the Metropolitan Museum of Art, part of a novel arrangement that includes an acknowledgment that it belongs to the Greek state.

The collection, which was put together over some 40 years by the businessman and philanthropist Leonard N. Stern, consists of 161 mostly marble figures and vessels created thousands of years ago in the Cyclades, a group of islands off the coast of Greece in the Aegean Sea.

In a speech in September, the Greek culture minister, Lina Mendoni, said the ministry had no evidence that items in the Stern collection had been exported unlawfully.

Read about the ownership controversy at NYT here.