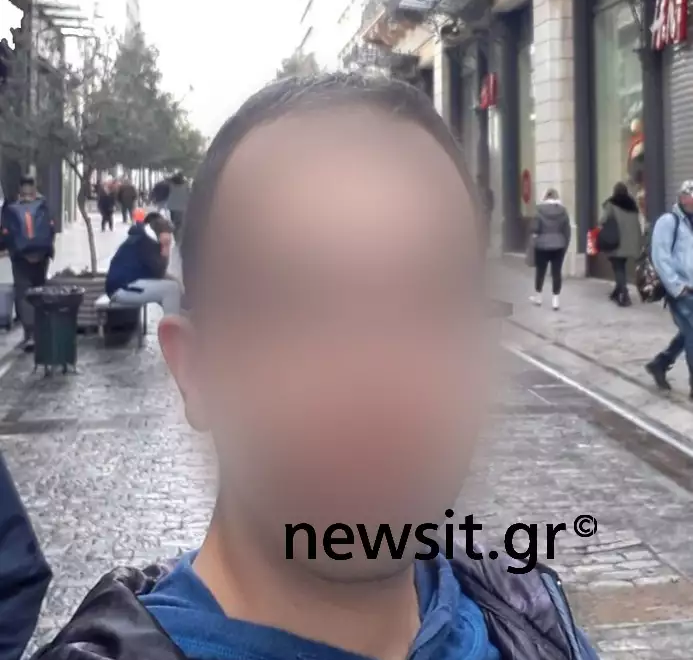 +++Emirates “suspect” located in Athens: He is a Turkish national

The “terrorism suspect” wanted by Greek and US authorities on two Emirates flights on Thursday has been identified and located in Athens, media report on Friday afternoon. He is a Turkish national of Arab origin.

Despite the thorough security checks of the passengers bound to Dubai and New York, the man was not on the Emirates planes but in Athens.

According to state broadcaster ERT, the man is 35 years old and has been residing legally in Athens for the last 3 years.

He had applied for asylum and had received a temporary residence permit.

He has also applied for a visa to travel to USA where his wife and child live since quite some time.

The man has not received the visa yet. 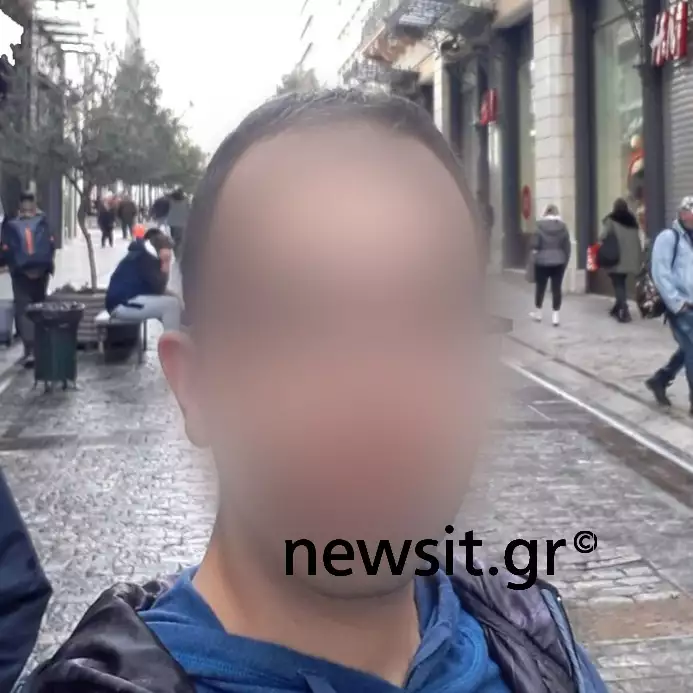 According to Live News and newsit.gr, the man is a Gulenist in self-exile who fled Erdogan’s persecution together with his family. They fled to Greece, while wife and child received US visa several months ago.

Citing courses from the Citizen’s Protection Ministry, ERT added that the man has not being arrested, so far, but an identification procedure was underway.

Later media reported that police found him in his home and he was most likely sleeping.

There is suspicion that he belongs to a terrorist organization following a complaint, media report.

According to news website enikos.gr, the man in question had been targeted for a long time, as a complaint had been made against him that he belongs to a terrorist organization (not of a Turkish one).

The complaint in question was made to the American secret services who forwarded it to Greek national intelligence EYP, which informed the rest of the Greek competent authorities. The warning by EYP to Police  did not reportedly have a particularly high classification. “And this, because according to information, they knew where the Turkish citizen was and that he was not on the specific flights,” the website noted.

The man has no criminal record in Greece.

According to the complaint that reached the American authorities, he was going to travel from Greece to the USA yesterday and that’s why the mobilization and the alert on Thursday.

A slightly different version is given by news website in.gr, “the Turkish national would carry out a terrorist act on flights departing from Athens international airport “Eleftherios Venizelos” to New York on November 10 and 11 with the Emirates.”

Despite the thorough security checks of the passengers bound to Dubai and New York, the man was neither on the Emirates flight to New York nor on the one to Dubai.

“There was no aggravating evidence about this man,” the website noted.

Much Ado About Nothing?

The tip off by the CIA set Greek authorities on alert on Thursday afternoon with police, anti-terror and national intelligence units to rush to the Athens international airport.

The flight to Dubai was halted just before it was to take off, while the plane to New York was ordered to divert and returned to Athens accompanied by two F-16 fighter jets as in cases of Code Renegade.

Live News Magazine at Mega TV criticizes the handling of the case by the Greek authorities saying “if he was registered why didn’t they first check at his home but caused trouble to dozens of passengers?”