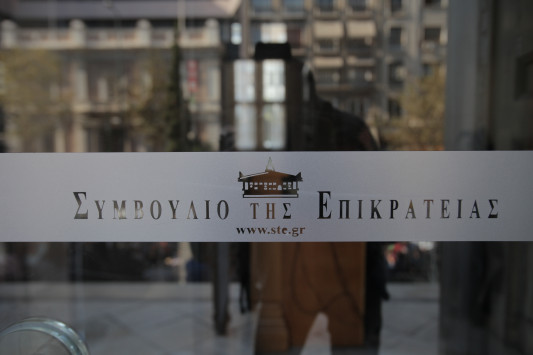 A request to the Council of State (CoS), Greece’s highest administrative court, by residents in the Athens district of Exarchia to “freeze” the metro station construction project currently underway in the area’s central square was on Monday rejected by CoS.

The residents’ representatives argued that the metro station will cause irreparable damage to the area’s flora and also to the socio-economic life around the square.

To make the decision clear, the Attica Metro company will continue the construction works, while the CoS will take the ultimate decision in the next month.