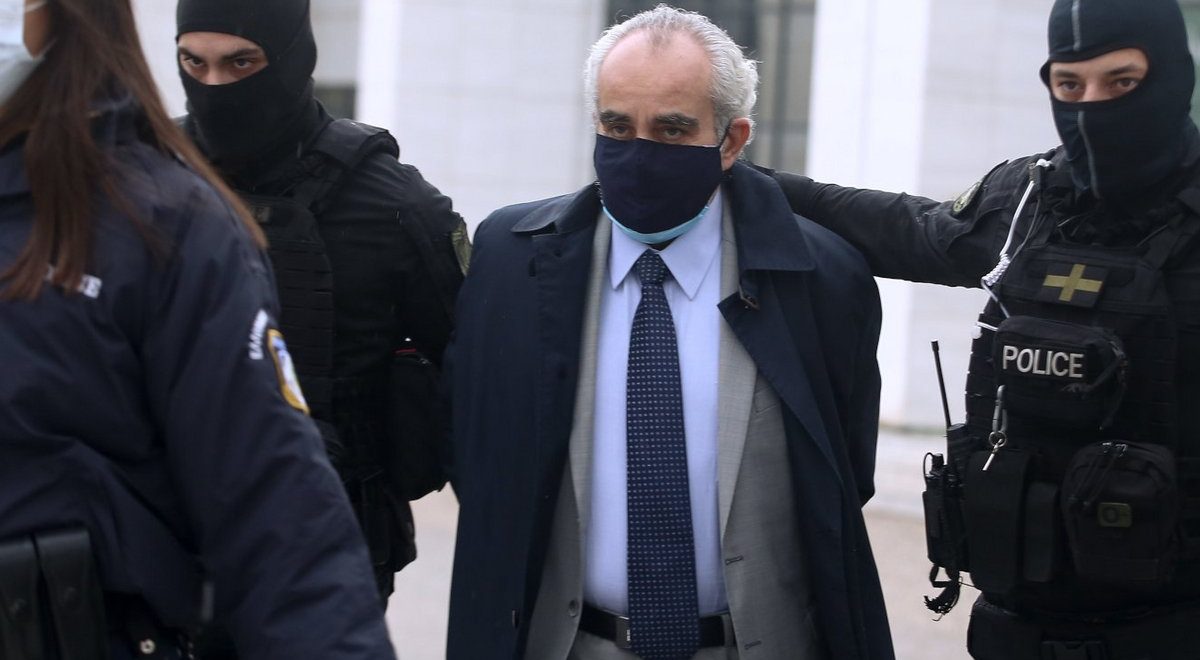 Mammoth sentence for “quack doctor”: 8 times life plus another 50 years in prison

One of the biggest sentences in the Greek judicial system was imposed to the “quack doctor” responsible for the death of seven cancer patients.

The sentences cover the charges for the “murder” of seven cancer patients, for   the “attempted murder” of another six as well as for a range of other serious offenses.

Known as “Dr Kontos” the man who would introduced himself as a “famous doctor from Switzerland” sold for thousands of euros his own mixed “remedies” and herbs to last stage cancer patients and convinced them and/or their families to abandon their medical treatment.

Among the victims who died while under Kontos’ pseudo-treatment  were two children.

The quack doctor was arrested in June 2020  and  authorities had published his picture and other data with the aim to identify more of his victims.

among others, he was tried for 12 murders and 14 attempted murders.

The courtroom was full of victims and relatives of victims to whom the defendant sold hope, managed to convince them to stop their medical treatment  prescribed by their doctors and follow his own quack methods which he almost always associated with faith, God and miracles.

It is indicative that before the announcement of the decision to merge the sentences the court had announced the following charges and sentences for the defendant, who listened to them from the bench, with no reaction.

The sentences in detail reportedly are:

– Life imprisonment and 300,000 euros for the crime of drug trafficking.

-One year in prison for the offense of impersonating a medical profession as well as a fine of 2,000 euros.

-Two years imprisonment for the crime of forgery and a fine of 15,000 euros.

– Two years imprisonment for the crime of weapon procession and a fine of 1,000 euros.

– One year imprisonment for the illegal procession of a monument.

According to media, throughout the trial that lasted about a year, he was cynical and showed no remorse at any point.

Dozens of his victims passed through the courtroom, testifying what they experienced, when they met him.

It is worth noting that the 16 co-defendants of the quack doctor were all found not guilty. Among them were a doctor, a former minister, members of the Board of Directors of a private clinic, a nun and a herbs trader.