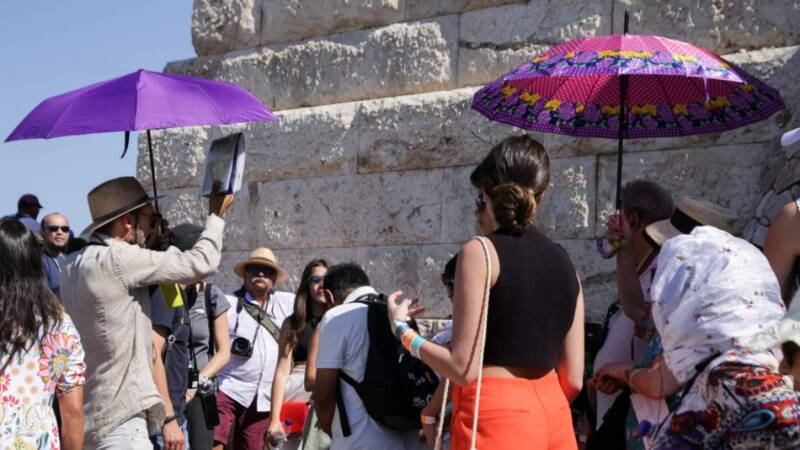 Athens Mayor Kostas Bakoyannis on Tuesday called for the introduction of a city tax that will be paid by visitors towards the municipal authority to help it respond to increased pressure on services from the influx of tourists.

The Greek capital “has 650,000 permanent residents and serves 3.5 million people a day,” Bakoyannis told a meeting of the Union of Municipalities and Communities (KEDE).

“Tell me, how does that equation work? It’s very simple. We’ve failed systematically,” added the mayor, arguing that Athens should introduce a tax similar to that in cities like Brussels, Paris, Berlin, Rome, Barcelona, Prague and other popular tourist destinations, where visitors are charged a few euros per night of their stay via their accommodation fee, daily kathimerini reported.

Bakoyannis also accused public services and organizations located in the capital of failing to pay their bills and municipal taxes, saying that “the biggest cheapskate in Greece and in the Municipality of Athens today is the state itself.”