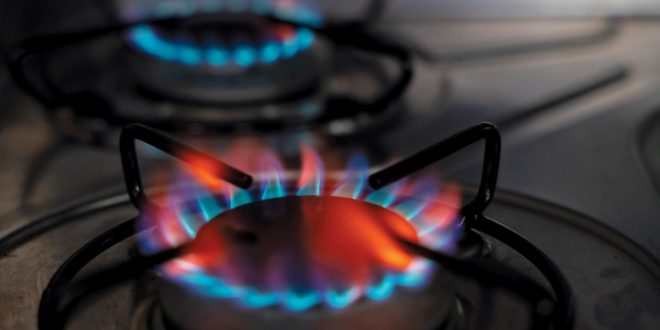 “A cap at 275 euros is not in essence a cap,” Greece’s Environment and Energy Minister Kostas Skrekas said on Thursday. Arriving at the Council of Ministers meeting in Brussels, he pointed out that a gas price ceiling between “150 euros and 200 euros is a realistic ceiling.”

The energy minister underlined “the big issue Europe has is that we buy the most expensive natural gas in the world.”

EU energy ministers rushed to Brussels seeking a solution to the energy crisis that economically exhaust households and businesses.

A European Commission proposal to set a cap on the price of imported natural gas was supposed to calm demands for action to rein in high prices, however, it has triggered a political crisis, instead.

Greece is not the only member-state opposing the proposed EC cap at 275 euros per megawatt hour.

Skrekas’ French counterpart said also that the EC proposal “is not sufficient.”

15 EU-member-states want a lower cap than the EC proposed one. The vetoed the Commission proposal.

The EU energy ministers are expected to hold another “emergency” meeting in December.

PS And until the EU agrees on a solution, its citizens will most probably freeze and/or starve to death.