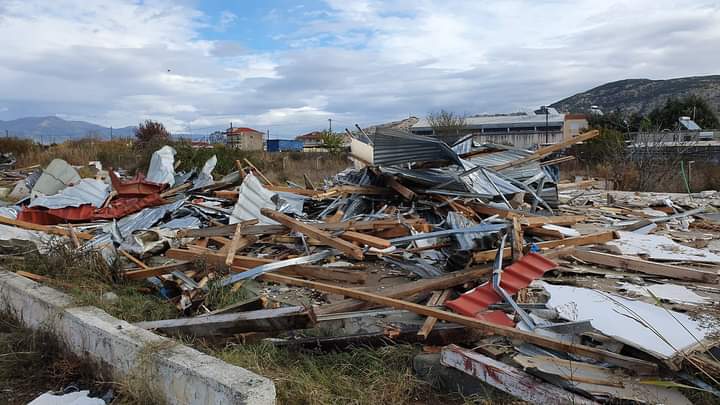 This action is not part of any plan for the legal relocation of the Roma families living in the area, who were not informed by any competent authority about the demolitions carried out and are currently in a completely precarious situation, the Confederation stressed in a post on Facebook on November 22.

The Confederation of Greek Roma “HELLAN PASSE” has added that it collects all the necessary data and reserves the right to exercise any legal right.

“Although the case is still under investigation, we can only denounce this action, which seems to have been implemented by the Municipality of Doxato,” the post noted. 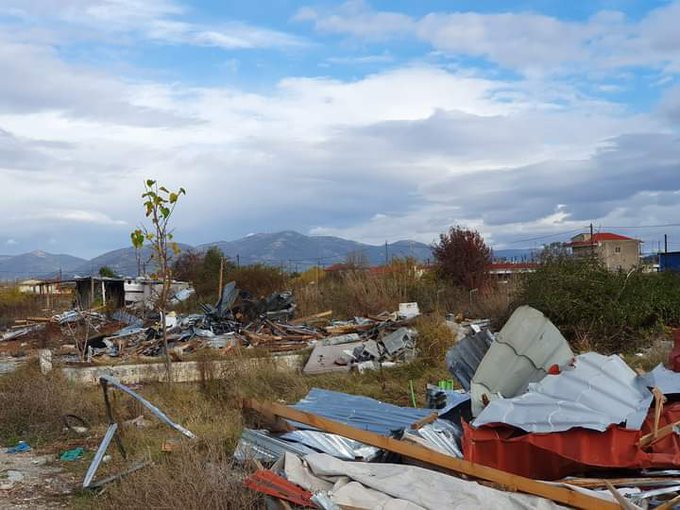 The demolition of camps and the relocation of populations living in inhumane conditions, without a sewage network, without access to drinking water, electricity, have the sole purpose of improving the living standards of these populations and take place after planning and cooperation of the competent bodies and institutions .

None of the above was followed in the case of the recent demolitions in Doxato.

Solving the housing problem that concerns the residents of the area is an imperative and cannot be delayed. As regards the legal procedures that were not followed, the competent authorities are responsible for them and they will be called to account, the Confederation stressed in its post.