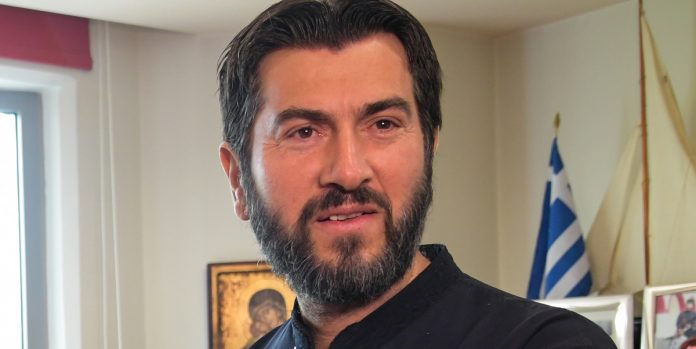 Two prosecutors investigating numerous claims of alleged abuse of minors in one of Greece’s best-known child charities have barred its founder, a priest, and three other officials from entering any of the NGO’s premises in Greece.

The purpose of the order is to keep the founder of the Ark of the World (Κιβωτός του Κόσμου), Father Antonios Papanikolaou, and three unnamed officials who are being investigated away from minors housed in the charity’s several branches, so that they cannot influence their testimonies.

The order is valid for 90 days and after this period it will have to be validated by a court decision.

The ongoing probe begun when a 19-year-old told police that he was allegedly sexually molested by a senior charity official. Other witnesses and former employees have since alleged financial mismanagement of the charity’s funds.

Father Antonios, who has worked with children from underprivileged families since 1998, has repeatedly rejected the allegations.

According to media, the charity that was run rather as a family business than an NGO, was found to have over 250 real estate properties and over 15 million euros in bank accounts and in cash. (kathimerini, newsit)