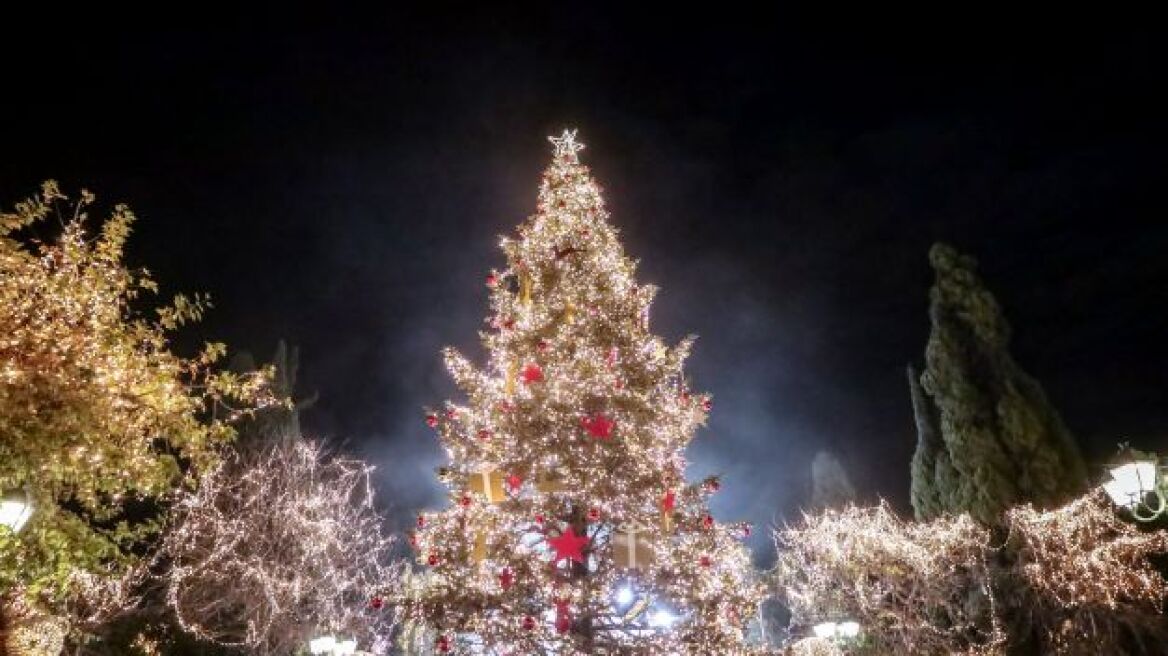 With the Christmas tree illumination Athens sent a message of peace, unity, solidarity and love everywhere in the world tonight. 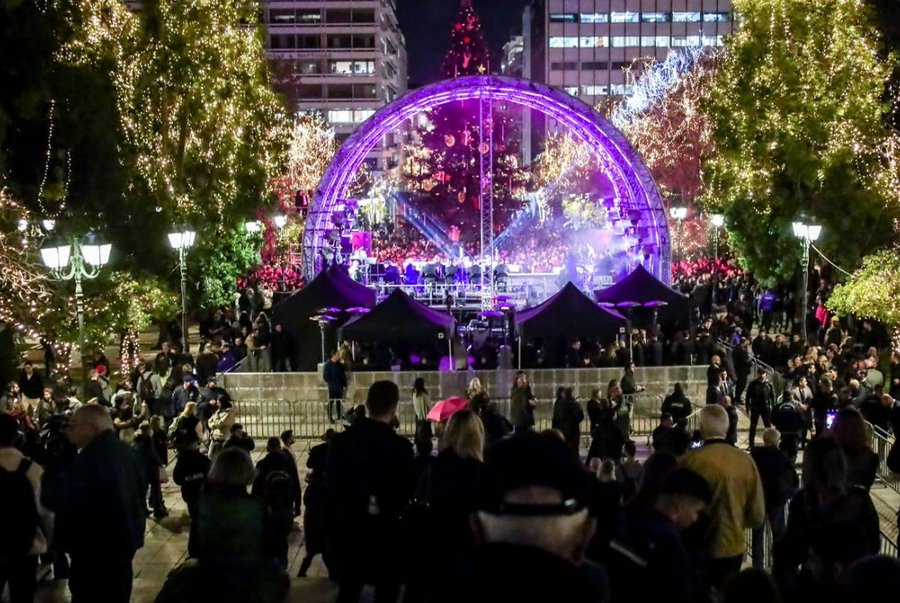 Music, light, colors and impressive surprises made up a brilliant evening. 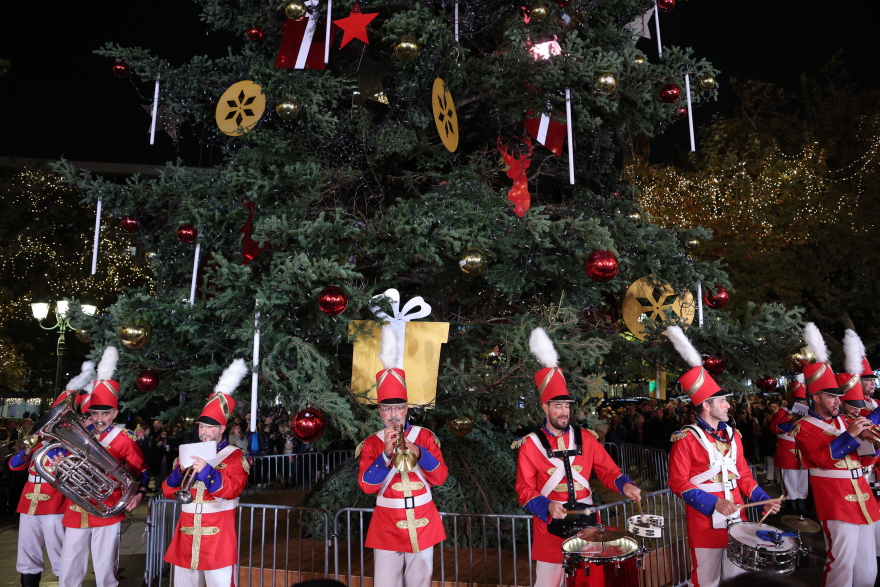 Hundreds of Athenians and visitors had flocked to Syntagma Square opposite the Parliament to watch the glittering event, accompanied by the sounds of live music. 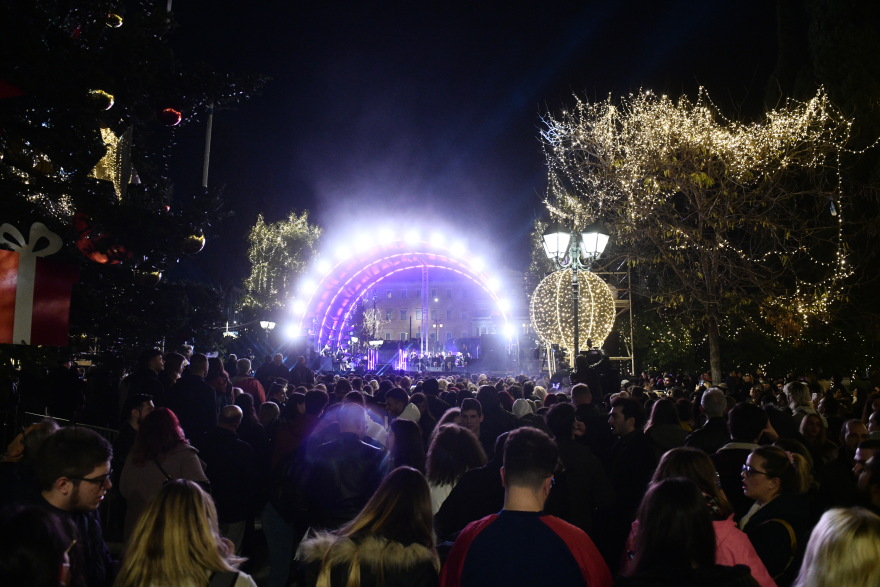 The 21-meter-high tree traveled from Karpenisi in south Epirus to Athens and was set up in the most central square of the city. 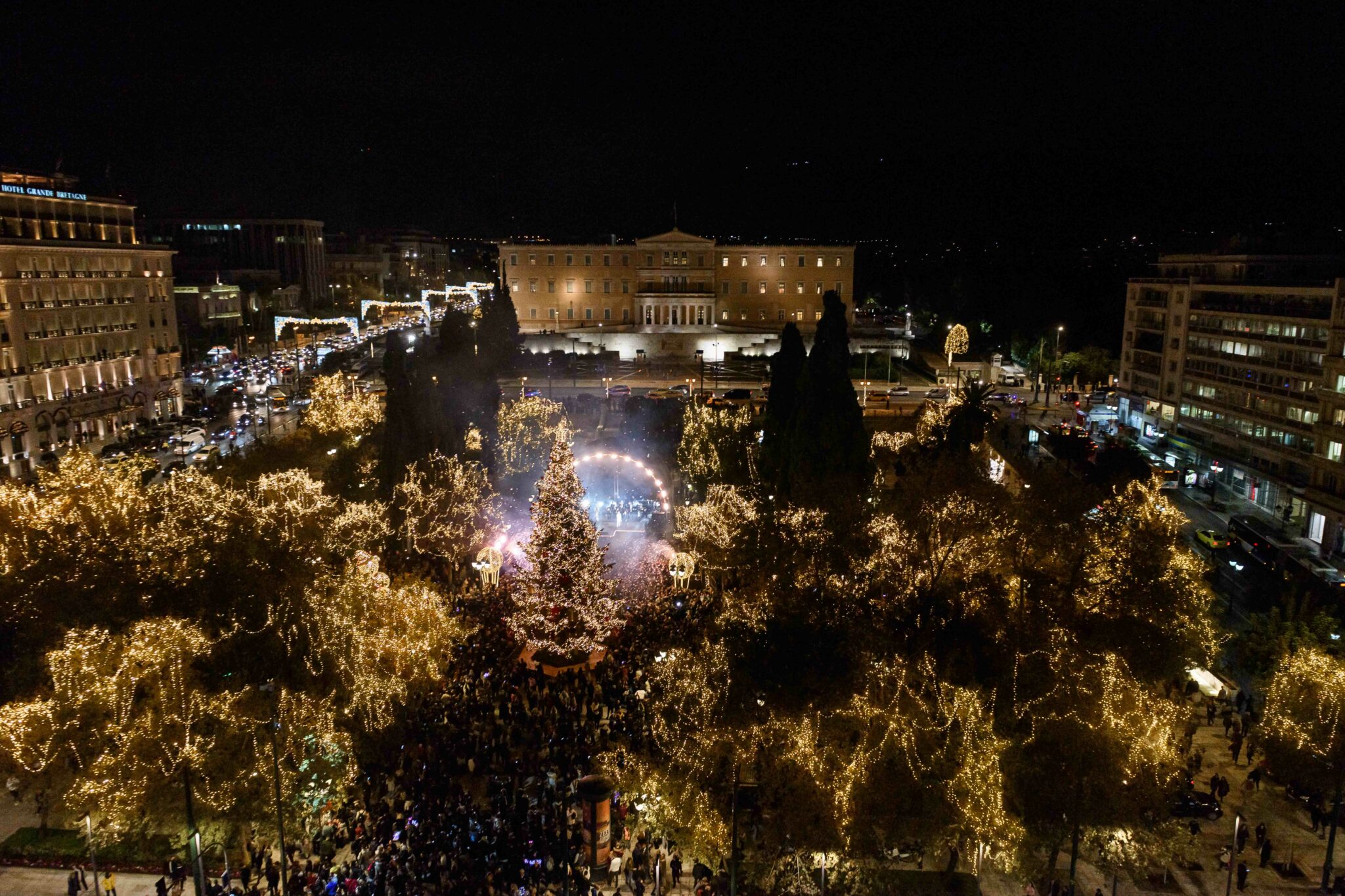 Present at the event were also mayors from 25 cities from foreign countries who were in Athens for a municipalities conference. 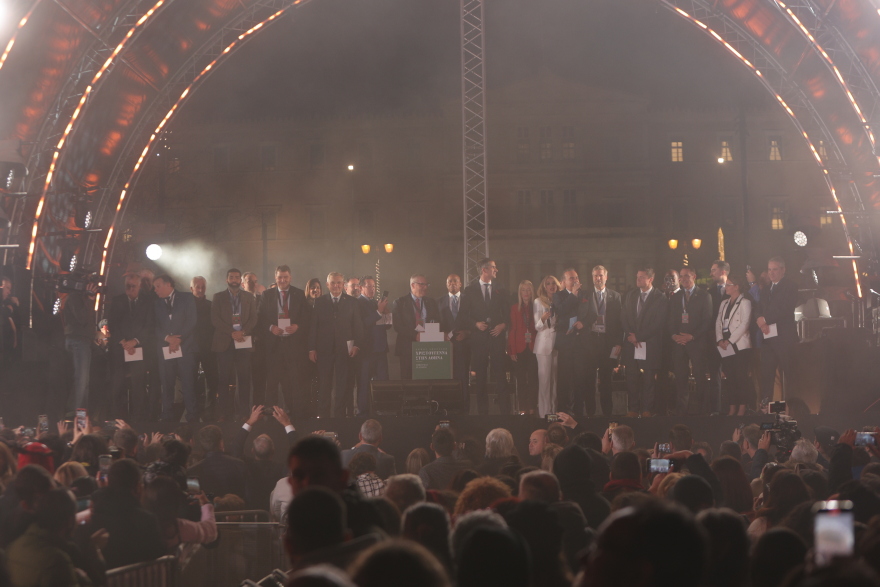 The mayors sent also their own Festive messages.

From December 1st and for more than a month, Athenians and visitors to the city will have the opportunity to live unique holiday experiences, in every part of it. 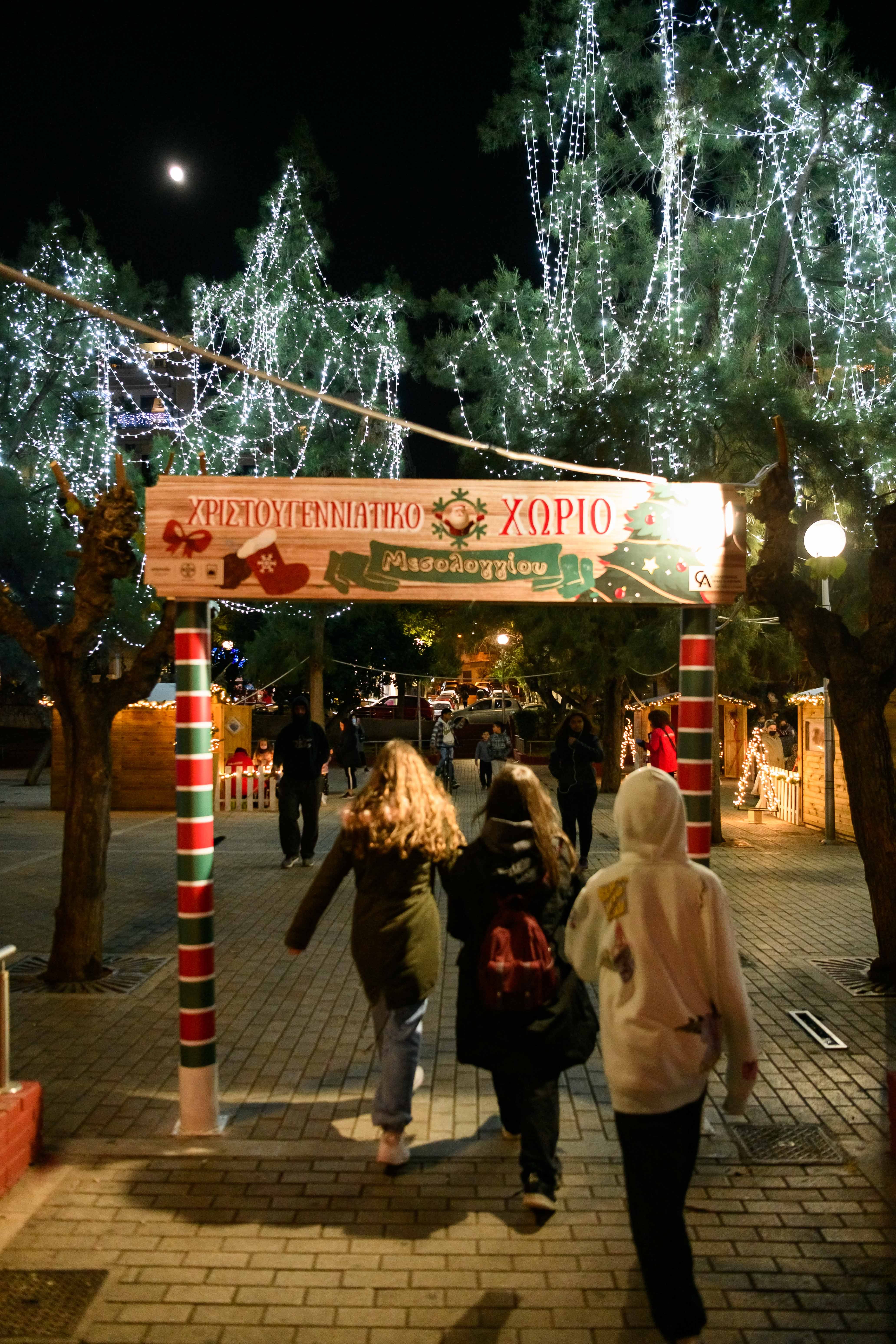