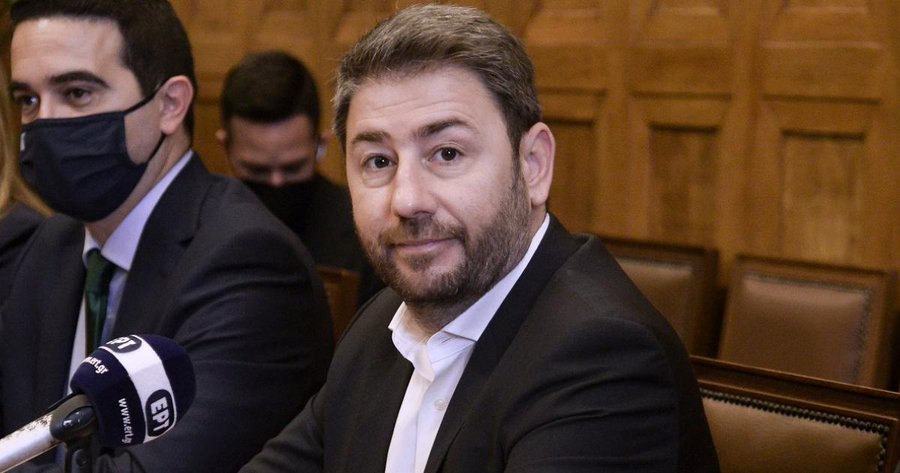 Leader of Greece’s socialist PASOK-KINAL party, Nikos Androulakis, appealed to the European Court of Human Rights on Monday over the wiretapping of his mobile phone.

Androulakis appealed to the ECHR for the wiretapping of his mobile phone, complaining that he was not given the opportunity to be officially informed of the reasons, nor to initiate any procedure in court or before the Parliament for the characterization of the surveillance as illegal, PASOK-KINAL said in a statement on Tuesday.

In this way, his right to an “effective remedy” [legal term], guaranteed by Article 13 of the European Convention on Human Rights (ECHR) was violated,” the statement stressed, among others.

In his appeal, Androulakis underlines the fact that neither the current legislation nor the registered government bill provides for a fundamentally effective remedy for this purpose, something that for years the EC HR has categorically condemned in a series of decisions.

“Although his monitoring by the National Intelligence Service EYP for three months in 2021, was acknowledged by the most official lips, the Prime Minister himself, he was not given the opportunity to this day nor to be informed in an official way of the reasons why the “attachment” [connection] ad been ordered, nor to initiate any procedure in court or before the Parliament to characterize this connection as illegal, as indeed it was”, the PASOK-KINAL statement stated. states.

With this move, the President of PASOK – Movement for Change seeks the implementation of strict rules both in Greece and in Europe, which ensure for all citizens two of the most valuable legal goods in modern societies: privacy and freedom of communication all of us, the statement concluded.

Note that Nikos Androulakis is also an MP at the European Parliament.