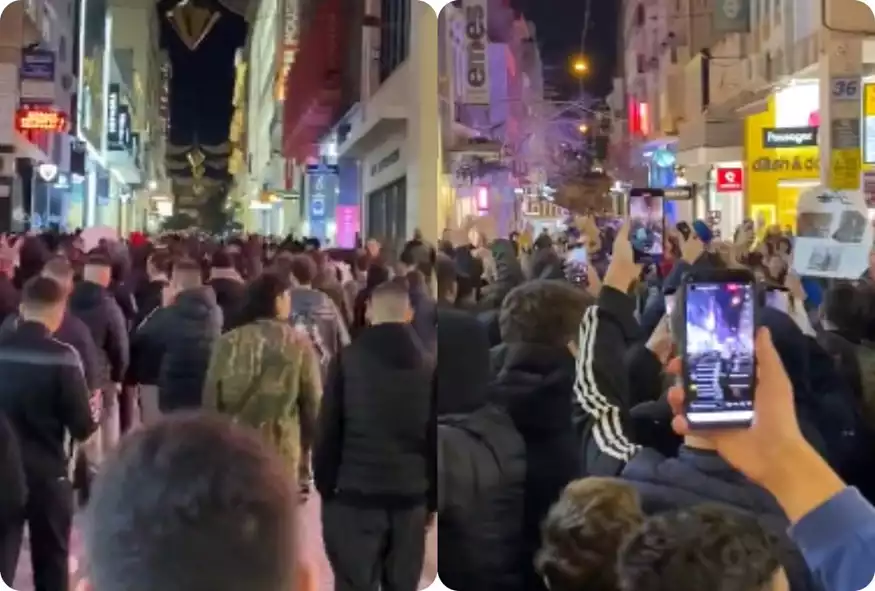 Weird rally in Athens, in support of misogynist Tate (video)

The “protesters” gathered at Syntagma Square in front of Parliament and marched down central Ermou Street chanting “Free TopG,” one of the handles used by Tate.


According to some posts on social media, the march was organized by an anonymous account on TikTok and ‘protesters’ claimed they joined the rally “just for fun.”

Andrew Tate, 36, is a British-US citizen with 4.5 million followers on Twitter, who has previously been banned from various prominent social media platforms for expressing misogynistic views – including that rape victims should “bear responsibility” for being attacked – and hate speech, according to the Associated Press.

The former kickboxer and reality TV contestant was arrested on December 29 in Bucharest along with his brother Tristan and two Romanian women on charges of being part of an organized crime group, human trafficking and rape.

Reuters reported Romanian authorities as saying that they have seized goods and money worth 18 million lei ($3.95 million) as a part of the criminal inquiry into Tate’s activities.

Sunday’s march has caused a backlash on Greek social media, with calls on parents and educators to address what may be a rising trend among the country’s youth, daily kathimerini reported.

Fact is that whenever young men and teenagers are been arrested either for bulling or rape they claim they did it “for fun”. Despicable perception of fun, nowadays, indeed.