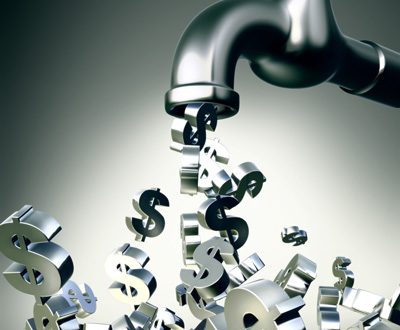 Finance Minister Christos Staikouras proudly announced on Monday three government interventions aiming to improve the income of most households plagued by the inflation.

These three interventions concern the increase of pensions by 7.75%, something that will be visible next week in February’s payments, the increase of the minimum wage from April 1, and the Food- or Market-Pass with the platform scheduled to open mid February.

The government’s economic staff is working on different scenarios that, depending on the course of the economy in the near future, some of them will be implemented immediately, he added.

To all the above interventions there maybe come a fourth one which will derive from the better than expected performance of the Greek economy and consequently to the creation of additional fiscal space, Staikouras underline, however, without elaborating.

PM Kyriakos Mitsotakis is expected to hold a press conference Monday noon regarding the cause of the Greek economy and maybe announce also the fourth intervention or other promises to improve households’ income as parliamentary elections near.

PS issue is that these 3 interventions are not new and have been announced several times, practically once a week, since November/December 2022.