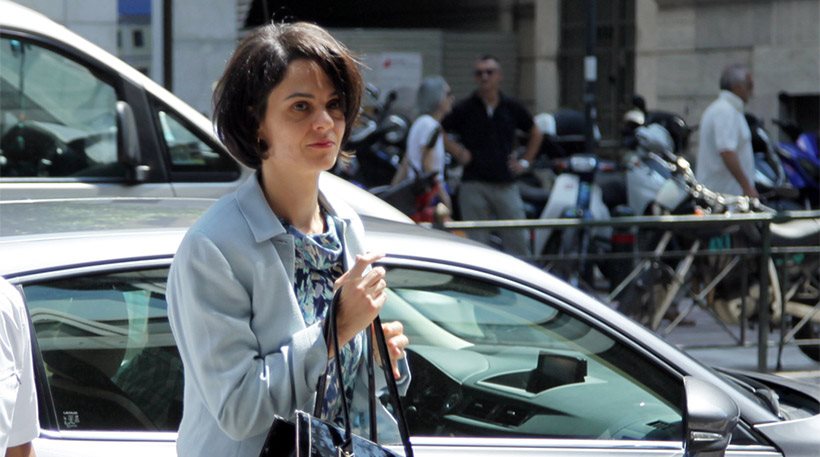 Representatives of Greece’s creditors returned to Athens and they resume talks in an effort to reach an agreement on technical level (staff level agreement) and conclude the second review in no longer than two weeks.

According to Athens News Agency, the European side but also the International Monetary Fund consider this goal achievable because of the agreement at the Eurogroup last week.

Inspectors from the EU Commission, the euro zone’s ESM rescue fund, the IMF and the ECB will meet with government officials to discuss energy reforms, fiscal issues and privatisations, a finance ministry official said.

Talks had stalled over delays in implementing reforms and disagreements among lenders themselves on whether the International Monetary Fund would fund a third bailout, agreed in mid-2015 and worth up to 86 billion euros ($90 billion).

Last Monday, Greece and its official creditors agreed to deal in order to ease the logjam in the talks, which has held up the disbursement of bailout loans.

Greece’s central bank governor said on Friday “uncertainty” could hobble economic recovery if the bailout review is not concluded soon, urging both sides to be “flexible”.

With creditors demanding additional austerity measures, it looks as if the third bailout agreement of summer 2015 is expanded to a “fourth or three-and-a-half” bailout and extends to 2019-2020.

The current adjustment program ends in 2018.

PS the only good think about it is that the weather slowly but gradually start to fill with spring fragrances.