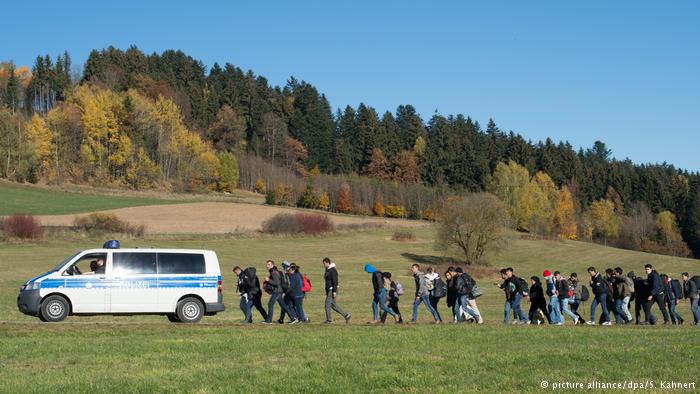 As more and more European countries ban Turkish rallies, several Greeks I spoke to in the last days are concerned that Ankara may start to push refugees and migrants towards Greece and consequently Europe as retaliation over the row.

“I’m afraid, we will pay the price again,” a friend told me today and another added “I’m sure Erdogan will send thousands to Greece again and they will be stuck here as the European borders are closed.”

On Monday, Turkish Minister for EU Affairs Omer Celik invited several local journalists  and briefed them about Ankara’s intentions to reconsider the EU Turkey Deal on the Refugee Crisis.

“Turkey should reevaluate the issue of land crossings [of the refugee deal with the European Union],” Celik said, as quoted by the Anadolu news agency. Celik said that the EU has not kept its promises.

According to the report, Merkel and Rutte agreed a refugee quota with Turkey in 2016 without informing other EU leaders. They reportedly pledged to accept up to 250,000 Syrian refugees per year.

Die Welt writes that Merkel and Rutte met with then-Turkish Prime Minister Ahmet Davutoglu on March 6, 2016 – the night before the EU-Turkey summit.

Rutte – who held the rotating EU presidency at the time – and Merkel committed to a legal refugee quota with Turkey without telling other members of the European Union about the exact figures. The three leaders also agreed to present the details of their agreed-upon deal as a surprise proposal from the Turkish delegation the next day.

Merkel and Rutte agreed that Europe would accept 150,000 to 200,000 Syrian refugees from Turkey per year. In the final document of the summit, the EU and Turkish leaders agreed to a “credible voluntary humanitarian admission program with Turkey.” (article via DW)

PS This reminds me of Juncker’s promise that EU member states would accept 6,000 refugees per month from Greece and Italy.