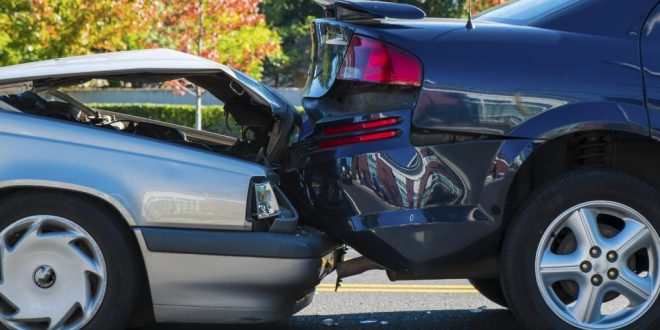 Greece will thoroughly reform the traffic penalties code and will impose fines according to offender’s income criteria. It looks as if foreigner drivers will be exempted as it will be up to Greek Finance Ministry to check the offender’s income declaration.

The road traffic penal code will be thoroughly reformed, and fines will be paid according to the income criteria of those violating the rules. Driving licenses will be be removed and in cases of repeated violations, drivers will have to be re-examined.

“There will be three categories of traffic code violations, those of small-, medium- and high-risk but also two additional with regards to anti-social behavior and frequent accidents,” the minister said.

In first instance of traffic code violation, the driving license and the plates will be removed for two months, in the second for much longer. The offender will have to repeat driving license exams.

Administrative fines will be imposed to those parking at slots reserved for people with mobility problems, to those throwing a cigarette out of the car.

The ministry also plans to introduce a traffic regulation code for bicycles.

The use of mobile phones will be part of the “frequent accidents” category.

“All fines will be reduced but there will be a surcharge depending on the income criteria of the offender.”

In practice, when issued traffic penalties will be sent to the Finance Ministry which will check on offender’s income on Greek taxes data base taxisnet. The surcharge will be added and sent to traffic violator via the tax office. The higher the income, the higher the surcharge.

The minister added that the traffic limits on highways will be changed.

The new legislation is expected to be finalized within the week. Then we will know whether the surcharges will be an X percentage according to income categories just like the so-called solidarity levy.

This new system of traffic penalties will most likely apply only to Greeks and expats living in Greece who also have a Greek tax number.

KTG understands that foreign drivers will be fined with the lowest penalties as it will be hardly possible, in fact impossible, for the Greek finance ministry to check into foreigners’ income.

Unless, the new traffic penalties code will call on foreign, non-resident drivers to submit their latest income declaration together with their driving license when they enter Greece or rent a car locally!!! Also a verified home address for the extra surcharge. And a bank acocunt… And… it turns to be a joke.

Surfing through the internet, I saw that only Finland has this penalties according to criteria system. the country made it to headlines when a speed ticket reached 54,000 euros!

One more weird issue is the penalty for throwing a cigarette out of the window. The first time such a penalty was legislated was during the colonels’ junta. According to urban legend, colonel Stylianos Pattakos would lurk at the main road of Syntagma Square in downtown Athens for hours, trying to find and fine the driver who would throw a cigarette out of the window. Back then, the cars were much less and the roads too.

I wonder whether the traffic penalties reform is just a pretext to grab more money out of the Greeks’ pockets.

Do not get me wrong! Greeks are lousy drivers, masters in causing deadly accidents, and they often need to have their driving license removed forever.

It is only that this income-penalties system sounds like another revenues increasing measure.

The question is whether the aim always justifies the means.

At the same time, it should be noted the new Greek reforms have created a super Big Brother with the effect that everything seems to run and pass through the tax office. This turns daily Greek life more complicated and certainly more bureaucratic.

PS I do not know if this is good for democracy.