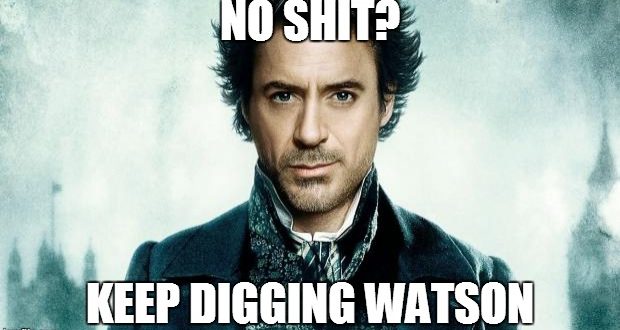 Dijsselbloem admits “We used taxpayers’ money to save the banks”

“We had a banking crisis, a fiscal crisis and we spent lot of the tax-payers’ money – in the wrong way, in my opinion – to save the banks” outgoing Eurogroup head Jeroen Dijsselbloem said adding “so that the people criticizing us and saying that everything was being done for the benefit of the banks were to some extent right.”

Dijsselbloem was responding to a question posed by leftist MEP Nikos Chountis during a session at the European Parliament’s Employment and Social Affairs Committee on Thursday.

“This is valid for the banks of all our countries. Everywhere in Europe banks were saved at taxpayers’ cost,” he underlined.

“This was the reason for banking union and the introduction of higher standards, better supervision and a reform and rescue framework when banks have losses,” he said stressing  “precisely so that we don’t find ourselves in that situation again.”

Despite the admission he supported the fiscal programs for Greece. He claimed that “there have been measures to boost employment.” He confirmed “even today when I spoke with the [lenders’] institutions they assured me that the third review is going well.”

The labour market reforms adopted by Greece had brought “clear improvements” that were reflected in the latest unemployment figures in the country, Dijsselbloem said without daring mentioning, of course, the rise of part-time and flexible work contracts that ‘bless’ workers with wages that cannot feed them.

He said that Greece has implemented a great many labour market reforms as part of its programme, which sought to increase the competitiveness of the Greek economy by making the labour market more flexible and correcting imbalances.

“Labour market reform is a delicate balancing act, particularly in the context of a fragile economy. On the one hand there is the crucial issue of respect of workers’ social rights, on the other hand there is the need to preserve flexibility and improve the relative attractiveness of labour as a production factor.”

On collective bargaining, he said these had been frozen to “correct” imbalances caused by excessive wage hikes after the introduction of the euro but agreed that restoring them was now a priority, saying that this would happen at the end of the programme in the summer of next year.

The reforms carried out in Greece until now were “a good compromise,” Dijsselbloem added.

On the programme as a whole, Dijsselbloem said the economic situation in Greece had improved as a result of the reforms and stressed the need to conclude the third review on time, while appearing confident that a staff-level agreement have be achieved before the end of the year, so that the next disbursement of loans to Greece can be approved at the start of 2018.

A downward revision of Greek growth rates in 2017 was due to the delay in concluding the second review, he said, but a swift conclusion of the third review will significantly boost confidence and enable growth rates as high as 2.5 pct of GDP in 2018.

“In August we come to the end of the programme and from then Greece stands again fully on its own feet, not just financially but also in policy terms…I hope that there will be such strong effects by then in terms of growth and improvement that the motivation to continue what has been done will be strong,” he said.

“If there are, again, adverse shocks or underperforming of growth in Greece, we stand ready to do more to alleviate the Greek debt issue. Work on that mechanism, which is going to be very important in coming decades, will start at the beginning of the year and hopefully then we will go toward the exit of the programme,” he added. (Dijsselbloem speech amna.gr, tvxs.gr)

We? Dijsselbloem’s term as Eurogroup head ends in December 2017, he should have packed his luggage by January 2018.

PS So, Dijsselbloem claims he did not agree with “saving the banks” but apparently had to agree following his master’s voice? Whatever… He will go into history as the most wimpy president of the Eurogroup. But who cares? Oh, the millions of Greeks living at the poverty line or below and the more than 3,000 people who committed suicide  unable to cope with the financial crisis. And the crisis is not over. Not for the real people. Maybe for the country , Greece, but not for the real people.