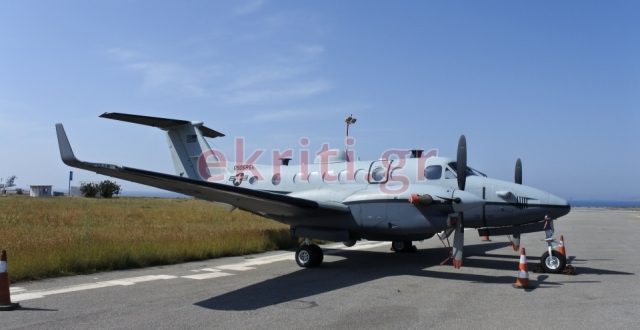 As US, France and UK are beating the war drums for Syria and strikes are considered a matter of times, if not of hours, US spy aircraft arrived on the island of Crete. The two US  Intelligence, Reconnaissance and Surveillance manned aircraft landed at “Nikos Kazantzakis” airport of Heraklion in the last hours on Thursday.

According to an exclusive report of ekriti.gr, one of the aircraft is an MC-12S EMARSS with a civilian registration, while the second one is an MC-12W Liberty with the full insignia of the US Air Force. 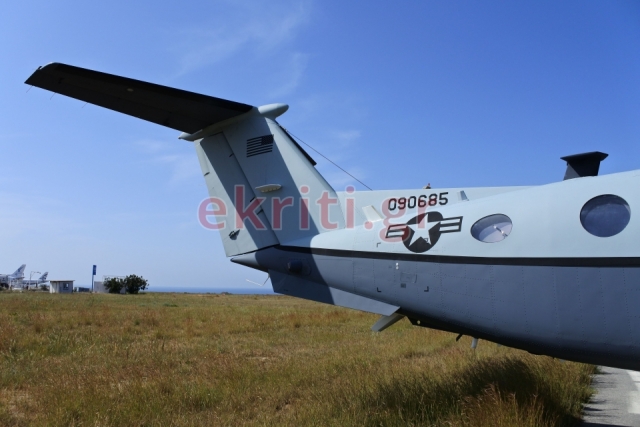 These aircraft are essentially platforms for identifying and gathering information thanks to the systems and sensors they carry. They are manned with a 4-member crew, pilot, co-pilot and two officers who handle sensitive electronic devices and recorders. 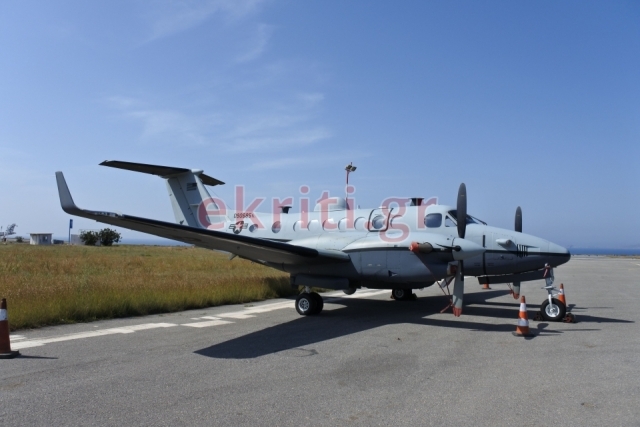 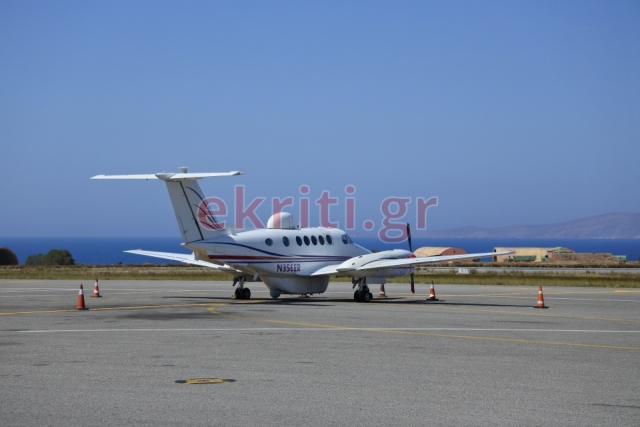 The EMARSS is a manned multi-intelligence airborne intelligence surveillance and reconnaissance (AISR) system that provides a persistent capability to detect, locate, classify/identify, and track surface targets in day/night, near-all-weather conditions with a high degree of timeliness and accuracy.