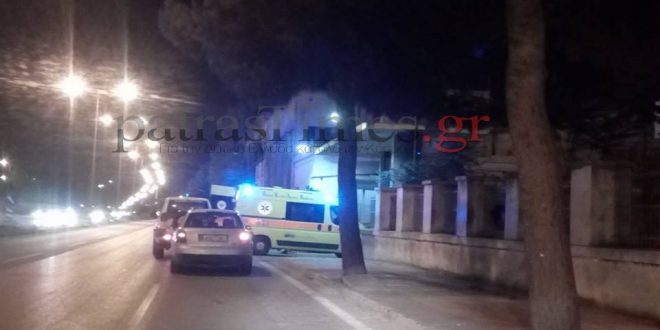 20-year-old Afghan dies in clashes among migrants in Patras

May 5, 2018 Refugees Comments Off on 20-year-old Afghan dies in clashes among migrants in Patras 593 Views

A 20-year-old Afghan migrant died after suffering heavy injuries during serious clashes among migrants in the port area of Patras on Saturday night. The young man was found with heavy head injuries and was transferred to the hospital in the city in North-West Peloponnese where he passed away despite doctors’ efforts.

According to local media, many other migrants were injured in the clashes where stones, iron bars and knives were used, while also shots from fire weapons were heard as well.

The clashes broke out among several Afghan tribes on Friday night and lasted until the early hours of Saturday.

Eleven people have been detained.

An autopsy will determine the exact causes of the man’s death.

A cartridge of a 9mm gun has been found in the area.

More than 100 people were reportedly involved in the clash.

Police sources said that the clash was about the control of abandoned warehouses around the port, where hundreds of migrants hide for  some time before they smuggle themselves into ferries to Italy.

Clashes among migrants are a frequent phenomenon in the port area.

The port city of Patras has been considered a hub of migration from Greece to Italy for years.

Many migrants, predominantly from Afghanistan and Pakistan, repeatedly try to hide in trucks and other larger vehicles in order to get on one of the ferries that depart daily to the Italian ports of Bari, Ancona, Trieste and Brindisi.