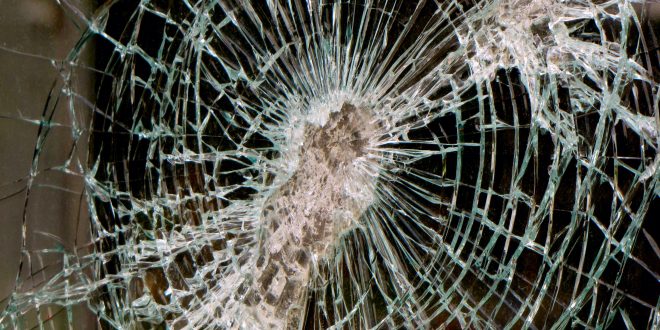 Greece’s politics has reached bottom. A local official from conservative, right-wing New Democracy has called the community of Pangaio to proceed with pogroms against SYRIZA members and supporters in the area. “Let’s smash the shops and the cars belonging to Left-wing,” the member of the Municipality of Pangaio by Kavala, Northern Greece, said in a speech where he lashed out more against SYRIZA policies towards same-sex couples that the Macedonia agreement. during a session at the City Hall last Friday.

“We are a step before the civil war and for this SYRIZA is to blame,” he claimed.

Underlining that “what SYRIZA does with the agreement is treason,” Prionidis added that “Virgin Mary and God is with us and not with SYRIZA” because the ruling party passed laws for the benefits of same-sex couples or for allowing the Pride Parade.

In his rant speech at the City Hall session least Friday, Prionidis said “Mr Mayor, we all have to do is to attack […] otherwise they see it as weakness.”

In his speech he used also some expressions … well… some no-no words that have no place here.

As he man is also official at the local branch of New Democracy, now, SYRIZA urges leader Kyriakos Mitsotakis to expel Prionidis from the party and distance himself from his fascist, ultra-nationalist and homophobic statements.”

So far, there has been no reaction by ND.

PS I wonder, how leader Mitsotakis will manage to get rid from the extremists inside his party, because in the last couple of days unbelievable things have been posted on social media.