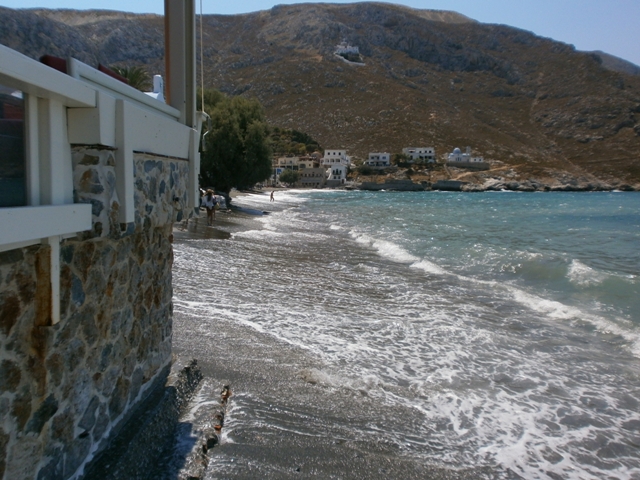 A new law called “transport equivalent” (metaforiko isodynamo) allows permanent residents of 49 Greek islands to benefits from discounts for ship and ferry tickets when they travel to the mainland.

The law equates the cost of travel by sea with the cost of land travel via intercity bus service (KTEL). This directly benefit island residents by rebating part of the cost of boat tickets for people traveling to the mainland for business, the doctor, etc.

Eligible are Greeks and expats who have a Greek tax registration number.

Beneficiaries are households whose members are Greek citizens or foreigners who have a residence permit in force and the tax domicile of the person responsible for submitting a tax return or his spouse is registered in the register of tax office located on an island  included in the measure.

Beneficiaries are also medical and educational staff temporarily serving on an island where the action is implemented.

Registration take place on online platform metaforikoisodynamo.gr.  Those who want to benefit enter the platform with their taxis codes. If found eligible, they obtain a so-called unique “islander code” which they represent to ferries agencies when they purchase tickets.

During the registration at the platform they need to submit their

At the end of  (each) month they will receive on their bank account the amount of the refund which is also tax-deductible.

Islanders need to register only once.

The online platform opened on July 10th 2018 and reportedly more than 5,300 obtained the code number for their registration.

More than 2,000 families on 27 islands have been granted eligibility to the new measure.

The measure applies also for a number of costs for the transport of goods from and to the islands. Companies must submit several documents to benefit from the discount.

For the first six months, that is from 1. July 2018 until 31. December 2018, eligible for the discount tickets are residents of the following islands:

When the measure takes full effect it will be implemented to all islands except Crete, Lefkada and Euboea (Evia).