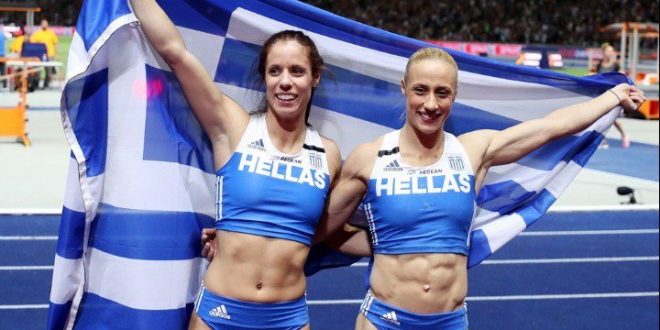 Katerina Stefanidi, 28, set a championships record by clearing 4.85 meters in her third and final attempt.

Stefanidi won the gold medal at the 2016 Olympic Games with a jump of 4.85 meters.

Stefanidi has won a total of ten medals in all major international athletics championships. In 2017, at the traditional European Athletics Federation gala in Vilnius (Lithuania), she was voted as European Athlete of the Year.

She won the bronze medal at the World Championships in Beijing in 2015.

Nikoleta did not compete in 2016 Rio Olympics due injury.

In 2017, she became a mother of a baby girl and announced her return to competition for 2018. 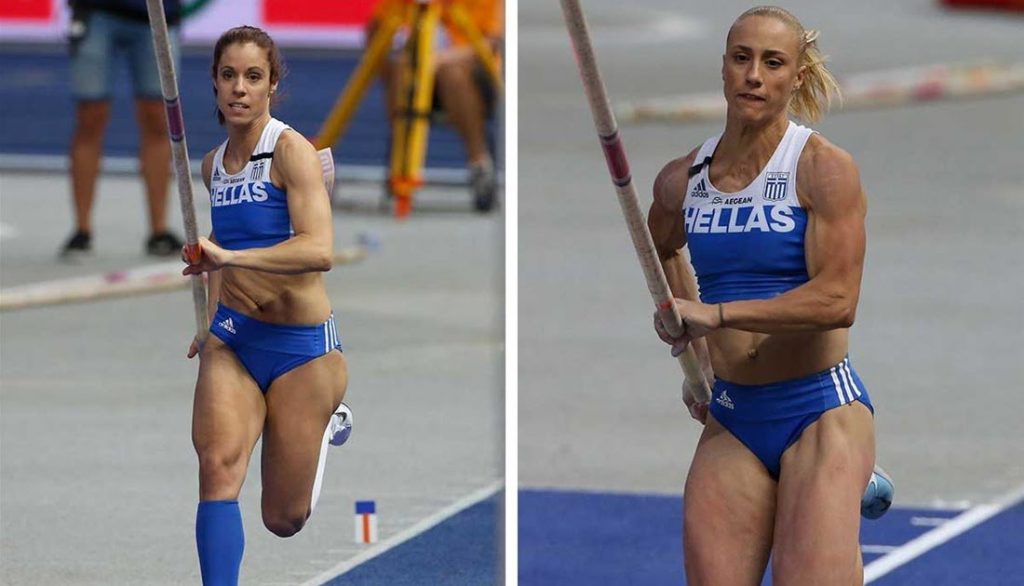 The double win cheered Greeks who

Yet another gold medal for @KatStefanidi to add to her gleaming and growing collection!

“It was fast becoming an historic evening as Greece’s Ekaterini Stefanidi once more demonstrated her awesome ability by breaking her own championship record,” wrote European Athletics.